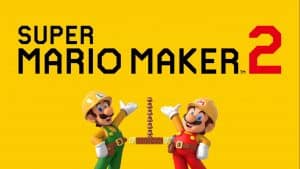 Besides this, it is interesting to note that Super Mario Maker 2 will have a much more robust single-player mode than its predecessor, seeing as how it features a story in which Mario will have to help rebuild Princess Peach’s castle by completing the more than 100 levels that will be made available to them. 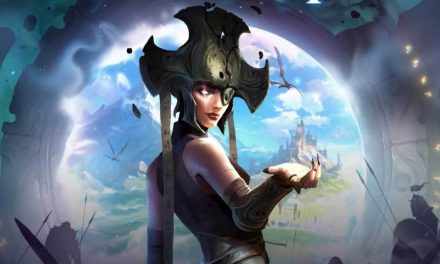 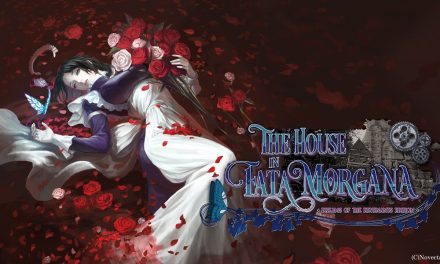 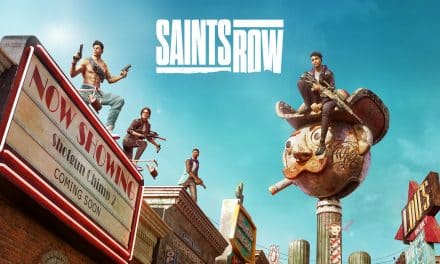