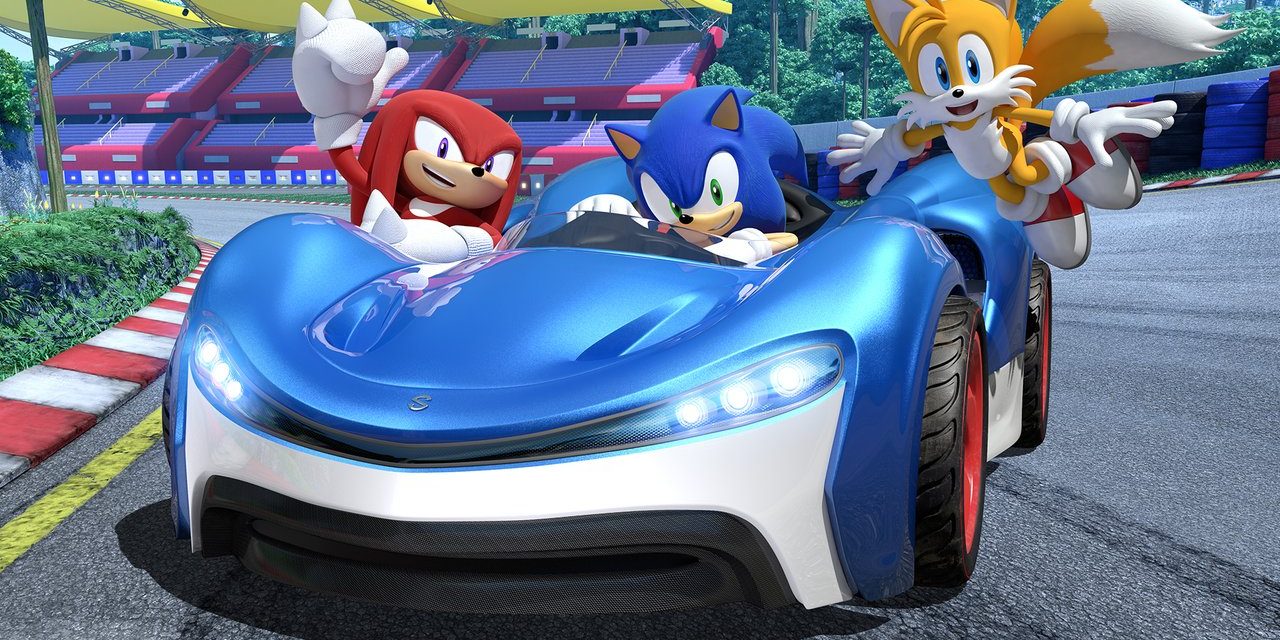 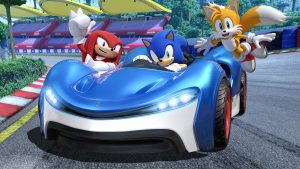 Team Sonic Racing Is Out

Team Sonic Racing has been released. As a result, Sonic the Hedgehog fans with a passion for kart racing might want to check it out, particularly since it has been released on multiple platforms for the convenience of interested individuals.

Use These Tips to Get Ahead

Here are some tips that players can use to get ahead in Team Sonic Racing:

You’ll Want to Master the Drift

Kart racers being kart racers, it should come as no surprise to learn that drifting is something that interested individuals will want to master sooner rather than later. In part, this is because the maneuver is very useful for navigating challenging corners. However, it should also be noted that drifting comes with a convenient boost at the very end. Generally speaking, if players choose to drift, they will want to drift until they can build up to the blue-colored boost for the maximum effect. 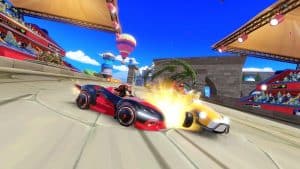 Save the Drifting For When There Is Sufficient Room

Of course, this means that there are situations in which drifting might not be the best idea. For instance, if players don’t have sufficient room in the upcoming stretch of the race track to support a full drift, they might want to go with a different approach because a smaller boost might not be worth the impact of drifting on their speed. In other words, there is plenty of room for players to exercise their independent sense of judgment, meaning that they are best-advised to use it.

Take Advantage of the Boost Start

Players will want to take advantage of the boost start mechanic, which is another kart racer staple. In short, the start of each race will see “Get Ready” being shown before a countdown starts up. As each number comes onto the screen, players should hit the accelerate button. So long as they have timed it right, they can expect to come roaring out onto the road, which might not seem like much but can nonetheless have an important effect on the overall results of the race because every bit of speed matters. 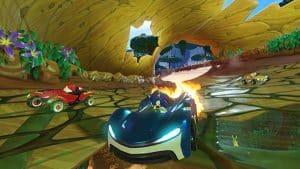 Under the Differences Between Speed, Technical, and Power Characters

Currently, there are 15 playable characters in Team Sonic Racing, each of whom can be sorted into one of three categories called Speed, Technical, and Power. As such, interested individuals need to understand the differences between these three categories if they want to be capable of choosing the characters that are best-suited for their particular racing style.

First, Speed characters are the fastest at the cost of spinning out for a longer period of time than the others when they are struck. On top of this, they have a special wave that emanates outwards when they come out of a drift, which won’t last for very long but can nonetheless protect them from an oncoming projectile with the right timing.

Second, Technical characters live up to their name by having the best handling. Moreover, they can drive on speed-reducing terrain without penalty, thus enabling them to cut corners by ways that aren’t available to either their Speed or their Power counterparts.

Third, Power characters sacrifice speed as well as handling in exchange for the best defense, so much so that they are actually incentivized to punch through obstacles that would cause their Speed and Technical counterparts to spin out. By understanding the differences between these three categories, interested individuals should be able to play in a manner that will compensate for their weaknesses while capitalizing on their strengths as much as possible.

Naturally, players will want to memorize the full list of wisps in Team Sonic Racing as well. In short, wisps are the tools and weapons that racers can pick up while tearing through the race tracks. Generally speaking, they aren’t that different from their counterparts in other kart racers. For example, the Orange Rocket is a pretty simple and straightforward example of a projectile that can be sent either forwards or backwards, while the Crimson Eagle is pretty much just a homing rocket. 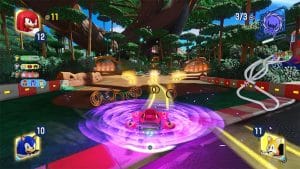 However, some of the wisps are more unusual in nature, meaning that even kart racing veterans will want to watch out for them. One excellent example is the Magenta Rhythm that make it harder for people to see where they are going by obstructing their view with musical notes; while another excellent example is the Grey Quake that causes pillars to rise out of the earth to hinder the racer in the first place. Interested individuals should be warned that the wisps that each racer can expect to pick up are very much dependent on their position in the overall race.

Rings Can Be Useful

Sonic games being Sonic games, it stands to reason that Team Sonic Racing would feature rings on its racetracks. Said items have a number of uses for interested individuals. First, they tell the players where they should be heading, which can be pretty useful under certain circumstances on certain racetracks. Second, they can provide the players that collect them with a speed boost, though it should be mentioned that this is by no means big enough to be insurmountable. Third, the number of rings collected contribute to the player’s score at the very end, meaning that each one collected makes for that much higher of a score. 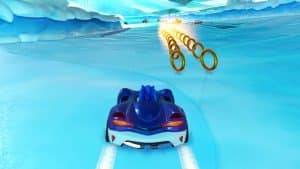 Don’t Get Too Stressed Out About the Rings

With that said, interested individuals shouldn’t get too stressed out about the rings. Certainly, they are beneficial. However, they aren’t so beneficial that players should be scouring themselves whenever they miss one of them by mistake. For that matter, it should be mentioned that rings are very easy-come, easy-go in the sense that something as simple as getting hit can cause players to lose their collected rings. As such, if that happens to interested individuals, they should just give a metaphorical shrug of the shoulders before proceeding further rather than let it impact their performance for the rest of the race by getting on their nerves. 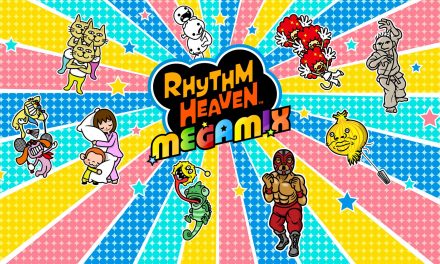