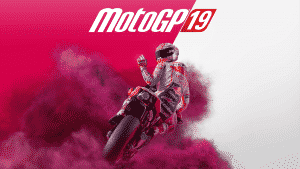 Feeling the Need to Improve in MotoGP 19?

Milestone S.r.l. has released MotoGP 19. As a result, people with a passion for motorcycle racing have one more way to indulge in it. With that said, while MotoGP 19 retains a lot of similarities with its predecessors, interested individuals should know that there are enough changes that they might want to brush up on the basics.

What Are Some Useful Tips to Keep in Mind for MotoGP 19?

For those who are interested, here are some tips to keep in mind for MotoGP 19:

Get a Feel For How the Motorcycles Handle

One motorcycle racer isn’t going to be the same as another motorcycle racer. After all, different developers are approaching the same basic concept from very different angles as well as very different perspectives, meaning that there are bound to be significant differences in their respective works. Never mind the fact that they have strong incentive to make their title stand out so that it won’t be lost among the competition. 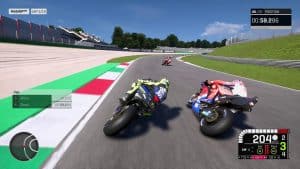 Regardless, the important point is that each motorcycle racer is one of a kind, meaning that interested individuals might want to get a feel for how the motorcycles handle in it before proceeding further. This might sound like a chore, particularly for people who are already very familiar with motorcycle racers. However, it is nonetheless important because it can be even more frustrating for interested individuals to unlearn habits built upon bad assumptions, meaning that it is best to prevent such things from happening in the first place.

Learning the tracks is an important part of mastering just about all of the racing games that can be found out there. By learning the tracks, interested individuals can put themselves in a much better position to capitalize on potential opportunities as well as prevent potential risks when playing through MotoGP 19. In part, this is because they have a better understanding of what to expect, thus enabling them to plan ahead. 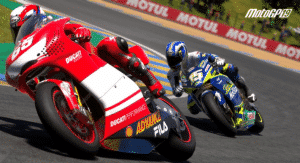 However, it should also be noted that knowing the tracks will make players more comfortable with tearing through them, meaning a minimization of the potential errors that can come up for a wide range of reasons. Generally speaking, most people will learn a racing game’s tracks by just playing through it over and over. However, the process tends to be faster if they make more of a deliberate effort, which should make for faster improvement than otherwise possible.

MotoGP 19 comes with challenges built into the Career mode, which are useful for a couple of reasons. One, even once someone has managed to master the basics of a racing game, that doesn’t mean that they know everything inside and outside. In most situations, this won’t be too much of a problem because a solid grasp of the basics can take interested individuals a long, long way. However, when an issue comes up that is best resolved using something more advanced in nature, the lack of such knowledge can prove to be very detrimental for interested individuals.

By taking on the challenges, interested individuals can prepare themselves for a wide range of situations, thus minimizing the chance that they will be caught off-guard by something wholly unexpected. Moreover, players can use the challenges to steer the development of bike parts in directions that are suitable for their particular racing styles. Something that should enable them to get better and better performance out of their motorcycles over time.

Limit Your Use of the Rewind Feature

One of MotoGP 19‘s more unusual and more interesting features is that of the rewind. In short, it lets interested individuals return to a particular point in the race, thus enabling them to get a do-over. There is nothing wrong with using the rewind whatsoever. After all, games exist so that interested individuals can have fun, meaning that this is fine so long as the player enjoys it. However, if they want to get better at MotoGP 19, they might want to limit their use of it. Simply put, making mistakes out on the tracks is a normal and even inevitable part of the racing game experience. 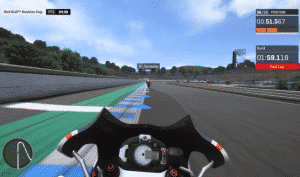 Players won’t always have the option of just rewinding whenever they make a mistake, meaning that they need to get more experience with minimizing the potential impact on their mistake as well as recovering from such incidents. Skill is a critical element for both processes. However, for some people, keeping their negative feelings under control so that they can be used to fuel the much productive process of catching up can be a very important part of it as well.

Use the Menu Options to Challenge Yourself

Generally speaking, people experience the most growth when they continue to challenge themselves. As a result, as they improve, they should be taking on more and more challenging circumstances so as to continue honing their skills. Fortunately, MotoGP 19 comes with various menu options that can be used for this precise strategy.

One excellent example would be how the handling of its motorcycles can be made more and more realistic for interested individuals. Another excellent example would be how there is a difficulty slider for the competence of the AI opponents. By making use of these as well as other menu options, interested individuals can push themselves higher and higher by making sure that they will always have a challenging opponent instead of letting themselves sink into complacency.

Sometimes, interested individuals can learn a lot about the best ways to handle particular stretches of particular tracks by watching other people’s play-through footage. Certainly, they should still feel free to choose whatever strategies are best-suited for their particular mind-set. However, by seeing how other players solve the problems that bother them, they can get a better sense of what can and can’t be done under certain circumstances. Something that can prove helpful for not just isolated stretches of the tracks but also for similar situations in similar surroundings. 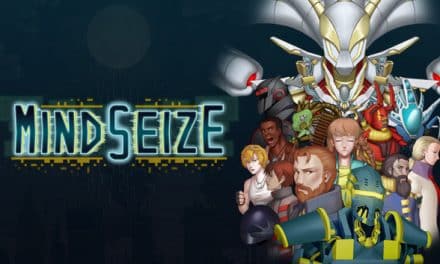 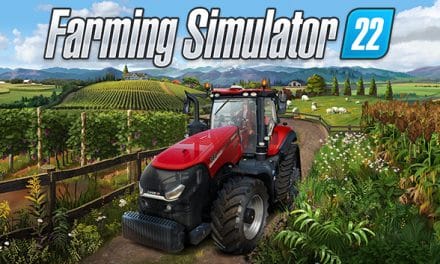 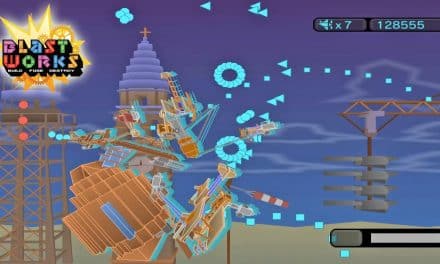 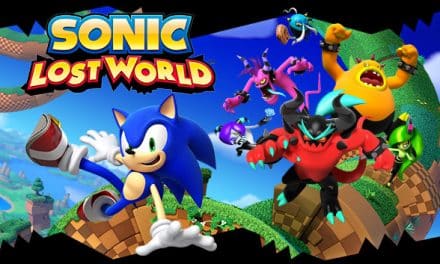