Is Square Enix Running Out of Ideas for the Final Fantasy Franchise?

With that said, there are a number of reasons why such fears are premature. First, it is clear that Square Enix is still releasing new content for the Final Fantasy franchise on a regular basis. For example, the MMORPG Final Fantasy XIV has received two expansions, with one being Heavensward in 2015 and the other being Stormblood in 2017. Likewise, Final Fantasy XV came out in 2016 before proving popular enough for it to receive a PC version in November of 2016.

Second, neither the Final Fantasy VII remake nor the Final Fantasy 8 remastered should be interpreted as particularly strong evidence of Square Enix’s creative bankruptcy. In the first case, Final Fantasy VII is one of the most iconic video games ever made, not least because it played a pivotal role in bringing JRPGs into the western mainstream. As such, there are a lot of people out there with an interest in playing it in the present time, meaning that its return was more or less inevitable.

The lowest effort solution would have seen Square Enix releasing a barebones remaster. Instead, Square Enix has made the choice to retell the story using modern techniques and modern technologies, which represents a huge commitment of expertise, experience, and other resources on its part. Currently, there is no real way for us to say how close the Final Fantasy VII remake will be to its predecessor. However, what has already been revealed suggests that the fundamental systems will be much-changed, which is wholly unsurprising considering the time gap between the two different versions. Moreover, there are clear indications that while the broad strokes of the story will be the same, the finer details are by no means guaranteed to remain so, particularly since Square Enix has engaged in a lot of world-building since that first release.

As for the Final Fantasy 8 remastered, it is more a convenience for the consumers than a replacement for something more creative that could have been made in its place using its resources. Simply put, the Final Fantasy franchise has a huge fan base, meaning that there are plenty of people out there who wouldn’t mind replaying some of their old favorites. Unfortunately, it can be a pretty challenging process for interested individuals to get their hands on these games, seeing as how they were released on old, outdated systems from a decade ago or more.

Under these circumstances, Square Enix re-releasing these old favorites is a great way to make them not just more accessible for interested individuals but also accessible at all in some cases for the same. The remastering just serves to make these old favorites a better fit for the modern expectations of modern players, thus enabling them to get maximum enjoyment without getting bogged down by minor but nonetheless very real concerns. 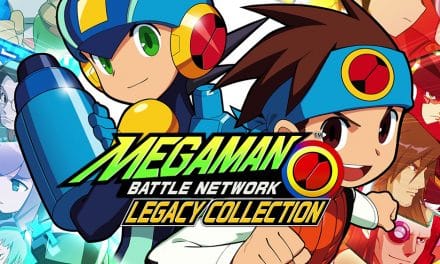 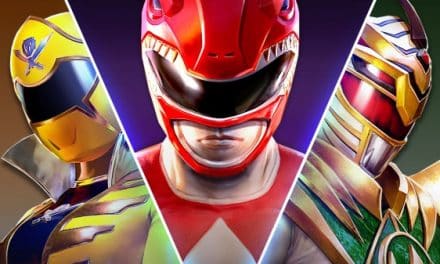 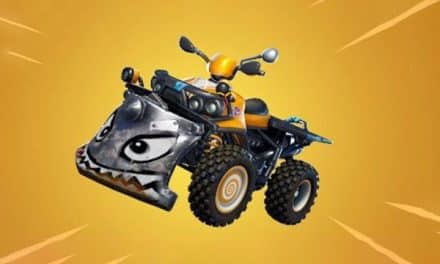 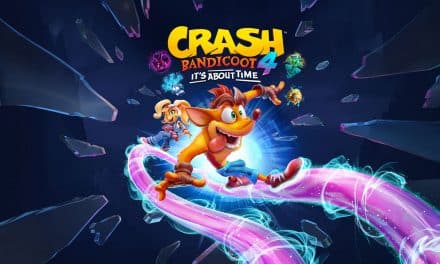