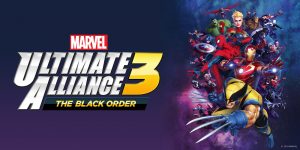 Marvel Ultimate Alliance 3: The Black Order is set to be released for the Nintendo Switch in July of 2019. As such, interested individuals might want to check out the footage from E3, which should provide them with useful insight into what they can expect.

In short, the Marvel Ultimate Alliance series specializes in crossing over the full range of Marvel’s most famous characters, meaning that while the roster from the upcoming title will take plenty of inspiration from the Marvel Cinematic Universe, it will make use of other source material as well.

Otherwise, while Marvel Ultimate Alliance 3: The Black Order has been entrusted to a curious team-up between Nintendo and Team Ninja, it seems that the series’s classic setup of having one player control a team of four characters is still very much in place. Something that should reassure cautious fans. 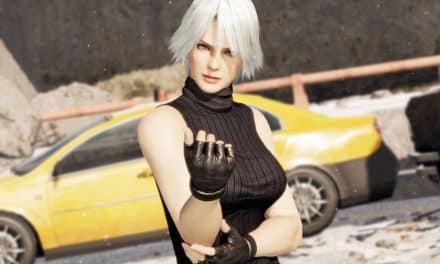 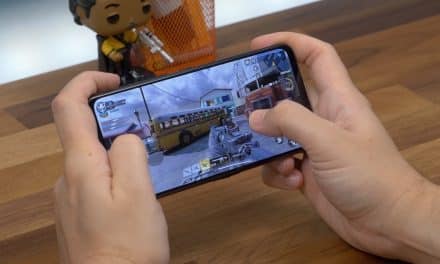 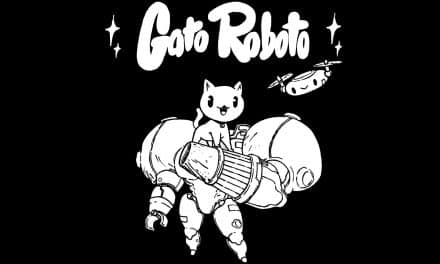