Shadowbringers is the latest expansion for Final Fantasy XIV, and it is drawing in new players with its genuinely phenomenal content. There are loads of content with Shadowbringers, and multiple play options for seemingly every type of player. Without further ado, let’s get into the tips for starting with the Shadowbringers expansion.

Initially launched in 2010, Final Fantasy XIV was not well received. However, three years later the game would see some improvement, being reworked and re-released in 2013, this time as Final Fantasy XIV: A Realm Reborn, which boasted an improved combat system and enhanced storyline.

Indeed, A Realm Reborn turned into a success, and the game would launch three more expansions. Shadowbringers is the most recent expansion, and the content within is worth a playthrough.

Not quite sold on the game? Don’t worry, the game has a free trial. Granted you can play up to level 35, so there’s plenty of gameplay to get you immersed into the story, enemies and boss fights. And while the game may feel slow at times, it’s well worth the patience. 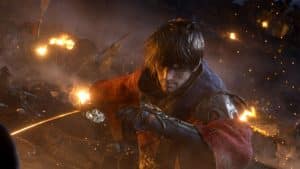 The initial story comes included with the $19.99 starter edition, and the complete game goes for $59.99, but includes all three expansions. (also, worth noting the subscription for the game is $12.99 per month).

Each server for Final Fantasy XIV is slightly different, but the important thing here is the four main data centers, each with their own servers for specific playstyles and time zones.

Gamers in North America have the choice of three data centers.

Aether is by far the most popular data center. There’s quite a bit to immerse yourself with here, but keep in mind it may feel a bit crowded at times. We recommend Aether for the serious gamers.

Crystal is full of role players, craftsmen and socialites. It’s an extremely cool place to be, but keep out for raiders, although there’s going to be less here than any other server.

The newest servers for the game exist for the Japanese and European gamers, which is great for players looking to get in early with development, but certain items and features are more limited in these servers.

With eight starting races, you might feel overwhelmed. That’s okay! It’s not so bad, each race has multiple cultures, with differing designs. Don’t be afraid to express yourself! Final Fantasy does not require permanent character creation. You can make use of potions that will let you change your appearance later. 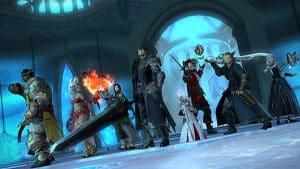 Jobs in the game are more permanent than appearance. Do you want to be an archer, lancer, conjurer, craftsmen? You can be all those things and more! Keep in mind jobs begin in different cities, and a job is likely to keep you in the same area for a while. But the city isn’t as important as the occupation itself, so pick a job you like! There’s no limit on job classes, so try out as many as you want!

Roles Within the Game

Final Fantasy XIV makes use of healers, damage dealers and tanks for occupations. Tanks have the task of guiding party progress in dungeons and drawing enemy attention. Healers of course keep everyone relatively safe, and damage dealers well, you know what they do. The game also features more advanced job classes, such as Samurai and Dark Knight, but here’s the basics for jobs:

Jobs can of course be upgraded later. Arcanists can become Summoners or Scholars, and conjurers can become Mages. Certain quests unlock other jobs as well and traveling allows players to experiment with differing job classes, finding the best one to suit their play styles.

For newbies to the game, make us of the “Hall of the Novice”, you’ll find tons of access to information about jobs once you level up to 15. Utilizing this while playing lower dungeons will help you become better with your character’s job.

-Communicate! Other players will be happy to help you, don’t be afraid to let them know you are new to the game.

-Know which questions to do. Certain quests will give you new content, unlocking dungeons, raids and other cool areas of the game. Look for the blue icon, these are quests that unlock content. A flame icon on quests indicates main story quests, and side quests just have exclamation markers.

-Daily roulettes will level you up. Roulettes select random raids, boss fights and dungeons and grant more experience than normal playing, ultimately leveling you up faster. Currencies that can be spent on gear can also be earned through roulette tasks, so progressing is quite simple.

-Crafting is tough skill to master. Unlike the combat classes, crafting requires you to start from scratch, and buying the materials needed to level up in crafting can become very expensive. Make sure you pick a job that allows you to gather materials before jumping into crafting, as a large time investment is needed to succeed as a crafter.

That’s all the tips we have today, stay tuned for more! 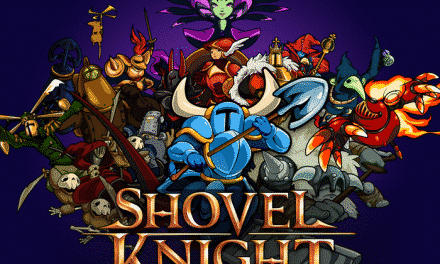 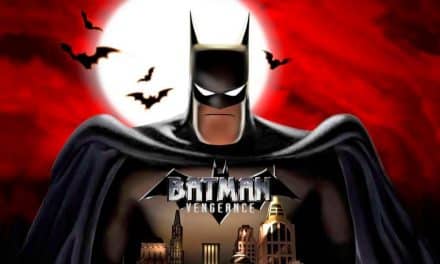 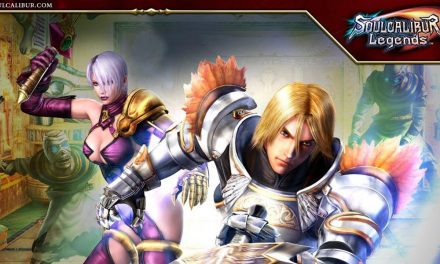 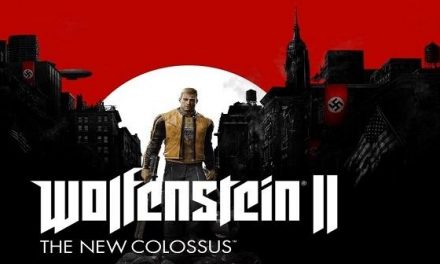