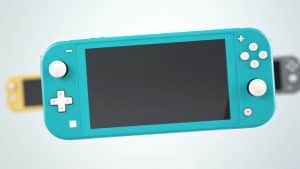 On September 20 of 2019, Nintendo will release the Nintendo Switch Lite, which will be a simplified variant of the Nintendo Switch meant for handheld play. In short, it will come at a much reduced price compared to its full-sized counterpart. However, it will sacrifice detachable Joy-Cons as well as the ability to connect to a TV set, meaning that there is a very real trade-off for interested individuals.

It is interesting to note that there will be a special Pokemon themed version of the Nintendo Switch Lite released on November 8, which is no more than a short while before the release of those two titles on November 15. As such, it seems reasonable to speculate that one of the reasons that Nintendo is releasing the new variant is to make its latest Pokemon titles that much more accessible for interested individuals. 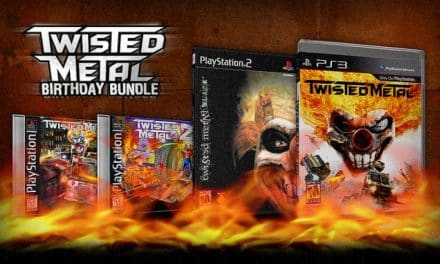 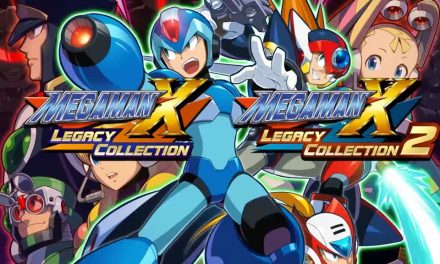