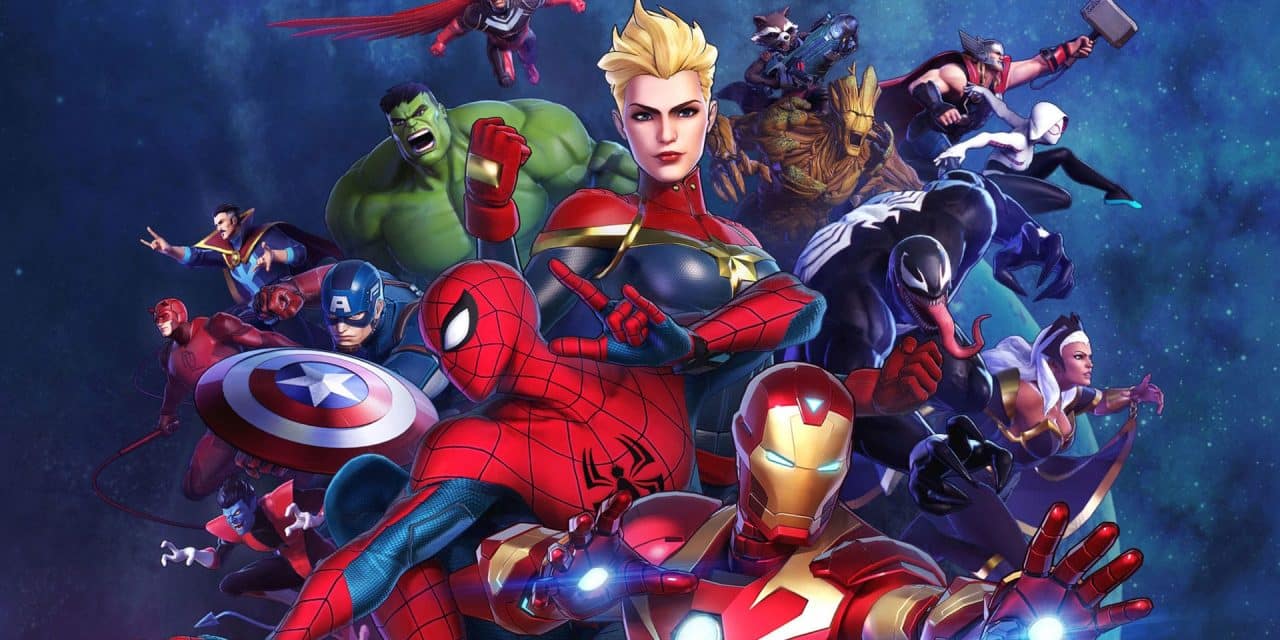 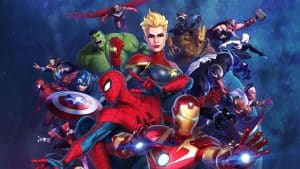 Marvel Ultimate Alliance 3: The Black Order, is finally here, and with it comes quite a lot of content. The game is being known already as simple and yet sophisticated, full of Marvel universe content and areas to explore.

With more than 30 playable characters comes plenty of time to have fun, either alone or with friends. And with many skills, abilities and upgrades to each character, this game is bound to be a success. There’s a lot to do in the game in fact, we’re having trouble keeping track of all there is to do with Marvel Ultimate Alliance 3, and we figure you are as well. That’s why we’ve compiled some tips that ought to help you with the game.

Synergy Attacks, how do They Work? (Marvel Ultimate Alliance 3 Cheats and Tips)

An extremely important element to Marvel Ultimate Alliance 3 is the synergy attack. Basically, by holding down the R button players can access their character’s special abilities. This works with characters who have complementary abilities as well, so if your character is nearby, simply press A and the special abilities will combine into a stronger attack. The attacks blending together gives the move its name, the Synergy Attack.

So how can a player start a Synergy Attack by themselves? Hold down ZR to open the ability menu, this will show highlighted abilities for nearby characters, and which characters you can use to cause a Synergy Attack.

Learn About Your Characters

Given the information about abilities and attributes, you’ll want to build up your character’s stats that coincide with their attributes.

Upgrades in the game revolve around assigning points to the Alliance enhancement grid.

We will use Ms. Marvel for our first example:

Ms. Marvel falls into the brawler category, meaning all her damage comes from physical attacks. Take note of the fist icon on her abilities section. Strength is an important stat for brawler characters, as is vitality and durability. Resilience is also crucial to Ms. Marvel’s success, as is energy (for special attacks).

While you might be like most of use and only use one character for most of your playtime, it’s important that you level up several Marvel characters. Having different options will make you a better opponent. And here’s why:

If you form a party and all the heroes have similarities, you get team bonuses. Characters can belong to 29 different groups, anything from the Women of Marvel to Ultimate Alliance Newcomers and Spider-themed heroes. The size of the team also affects the attribute boost, teams or two, three or four get either small, medium or large boosts. Teams can also get bonuses from multiple categories at once, so keep this in mind. A strong built team can only succeed!

In Marvel Ultimate Alliance 3 the majority of the attribute bonuses for characters come from the Alliance Enhancement Grid, a series of hex-shaped clusters where credits can be used and enhancement points gained. Players make use of the grid to level up attributes for every character within the game.

In the center of the board are the enhancements that are the cheapest, and by filling each corner of the central hex additional attribute hexes are unlocked. As more hexes are unlocked the upgrades cost more but are more powerful. It is considered something of a waste of points to unlock hexes in random spots, make use of the center spot on each hex, as it contains a highly valuable upgrade.

For example, the blue hex allows for an experience upgrade that makes it easier to level up the characters. Focus on a cluster of hexes you want to unlock and use your points there first, it will make leveling up quicker and more affordable.

It is important to note that the enhancements you unlock go with your parties’ stats and attack types. For melee characters, focus on stats like strength and durability.

The third chapter of the game is when you begin collecting ISO-8, magical space crystals that grant bonuses, attribute boosts and damage specific upgrades. Eventually, the ISO-8 is available to breakdown and be reinforced. It is a highly useful tool in your arsenal, don’t be afraid to break it down too!

First, play any Solo Infinity Trial. For example, play Hulk’s Solo trial. Make sure the character you select (Hulk for this example) is in the second, third, or fourth character slot. Start the trial and get defeated. After failing, select “Quit” and go to the menu, then go to Hero Select to see there is a duplicate character on your team. This glitch causes the first slot to be replaced by the Solo Trial hero. To duplicate again, free up the first slot. Select the first slot (Hulk), then select a character on the roster that is already on your team.

If you select a character that is not on your team, you will lose the duplicate character. Next, select a character that is already on your team to switch places. You can now repeat the Solo Trial, fail, exit to Hero Select, and swap again so the first slot is free. Repeat this process one more time to have four of the same hero. Note: Use chapter select and all four duplicate heroes can enter Story mode. Otherwise, you have to use them in Infinity mode only. This glitch is very helpful for grinding levels. You can earn x4 XP and rewards using this glitch, including on easy trials.

We hope this article helps you get the most from Marvel Ultimate Alliance 3! 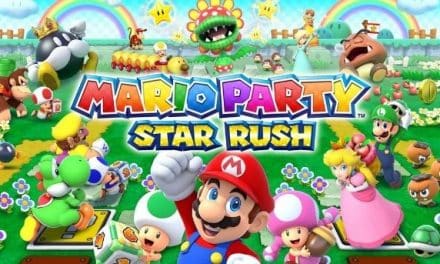 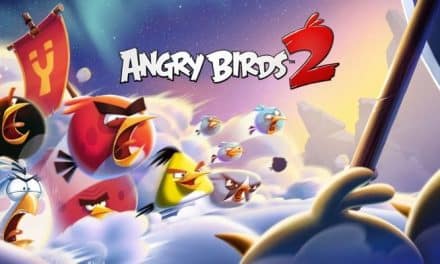 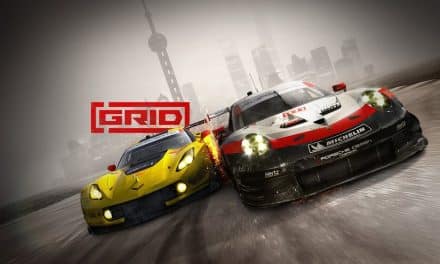 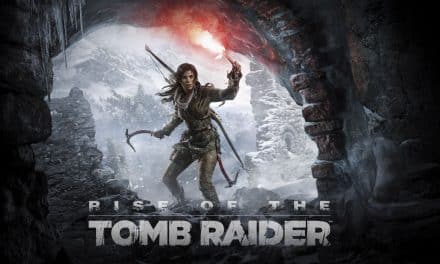 Rise of the Tomb Raider Cheats and Tips