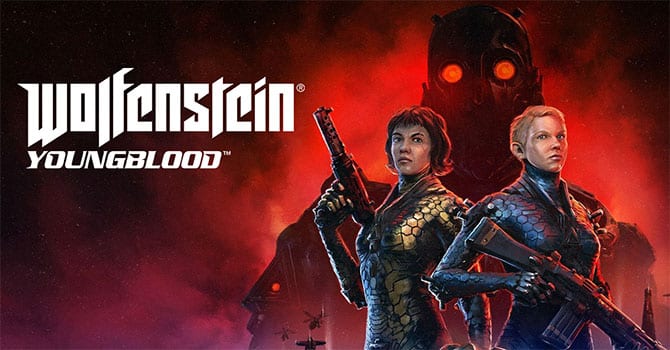 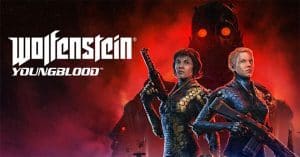 Wolfenstein: Youngblood Is Out

Wolfenstein: Youngblood has been released. As a result, interested individuals can now kill Nazis with a whole new generation of the Blazkowicz family, seeing as how the title stars B.J.’s twin daughters Soph and Jess. With that said, they should make sure to check out some of the tips and tricks that have already been uncovered for Wolfenstein: Youngblood, which should make for much smoother progress than otherwise possible.

Keep These Tips in Mind For Wolfenstein: Youngblood

Here are some examples to keep in mind:

Using the right tools for the right jobs is important in a lot of shooters, so it should come as no surprise to learn that Wolfenstein: Youngblood is no exception to this rule. In short, some enemies come with barriers, which can be either hard or soft. As such, players will want to use the right weapon with the right ammunition for maximum efficacy and efficiency when it comes to barrier-breaking. Certainly, they can use other weapons using other ammunition to wear down their enemies anyways, but suffice to say that will use up a lot of bullets that could be put to much better uses elsewhere.

One of the methods that players can use to make Wolfenstein: Youngblood easier on them is to upgrade their weapons for superior performance. Some people might be tempted to save their hard-earned money for future weapons, but it should be mentioned that the title is open-handed in this regard, meaning that they shouldn’t be too concerned about not having enough money. Regardless, each weapon comes with five potential upgrades, which would be the barrel, the grip, the magazine, the receiver, and the sight. Furthermore, each upgrade can be one of three brands, which would be Nadel for increased accuracy, Stier for increased power, and Tempo for increased speed. Please note that choosing three upgrades with the same brand can provide a brand bonus, thus enabling interested individuals to get just a bit more performance out of their chosen weapon.

Have More than One Weapon Prepared (Wolfenstein Youngblood Cheats and Tips)

Since different enemies have different barriers, players will want to make sure that they have different weapons ready for their use. It is no exaggeration to say that smart and sensible switching between these weapons will save interested individuals from a great deal of frustration over the course of Wolfenstein: Youngblood.

Speaking of which, players might want to keep their melee capabilities in mind. In some shooters, melee is a last resort, meaning that players should never use it unless they have no other choice. This is very much not the case in Wolfenstein: Youngblood, which makes perfect sense because power armor lets its user deliver a great deal of force with a great deal of speed. Having said that, melee is particularly useful for players who prefer a stealthier approach because melee is a one-hit kill for weaker enemies when they have been caught unaware. However, those who prefer a more blatant approach can get plenty of use out of their melee capabilities as well, not least because they will become better and better as they see more and more use. 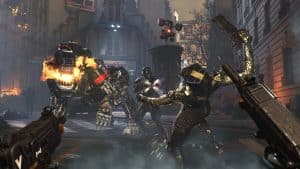 Start With Crush But Pick Up Cloak

One of the first choices that players will be presented with is a choice between Crush and Cloak. Both are very useful. However, most players should start out with Crush because it will enable them to break crates as well as smash through certain doors, which is on top of empowering them to do huge damage under the right circumstances. Having said that, interested individuals should save up for Cloak as soon as possible because being able to become invisible for a short period of time is helpful even if interested individuals aren’t inclined to go stealth as much as possible. Likewise, if people choose to go with Cloak rather than Crush, they should save so as to pick up Crush sooner rather than later.

On a related note, players should plan out their purchases of abilities as much as possible. This is because Wolfenstein: Youngblood has a lot of fun, powerful, and otherwise interesting abilities, meaning that spending their points on the right purchases can do a great deal for interested individuals’ enjoyment of the game. Unfortunately, some of those abilities are locked behind much less interesting abilities, meaning that players should have a good idea of what they want in the long run as well as what they are willing to do in order to get it if they want to get the best value when it comes to their abilities. With that said, interested individuals will pick up a general sense for how they prefer to play over time, which should provide them with a fair amount of guidance when it comes to their purchases in this regard.

Keep Your Partner In Mind

The story of Wolfenstein: Youngblood puts a huge emphasis on the fact that Soph and Jess are twins following in their father’s footsteps. Naturally, this means that players should always make use of the fact that they will have the other twin on the battlefield with them. One excellent example would be the tried and true strategy of having one twin serve as the distraction for enemies while the other twin maneuvers into position to capitalize on that lack of attentiveness. However, when players are playing with a computer-controlled twin rather than co-op, they should always consider the other twin to be the distraction because the AI is what one might call very offensive-minded.

Over the course of Wolfenstein: Youngblood, interested individuals can expect to pick up a lot of new abilities as well as a lot of new weapons, which in turn, can be used to unlock a lot of places that were once closed off to them. Due to this, backtracking is an important part of the game, particularly if players are seeking to make themselves as powerful as possible in preparation for the challenges before them. 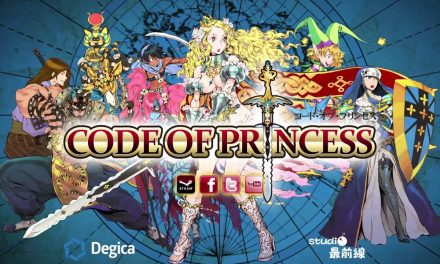 Code of Princess Cheats and Tips 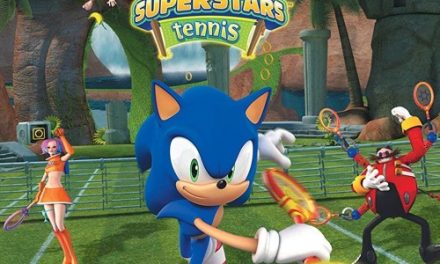 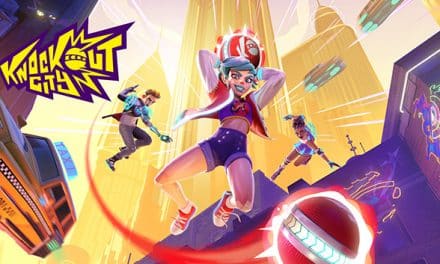