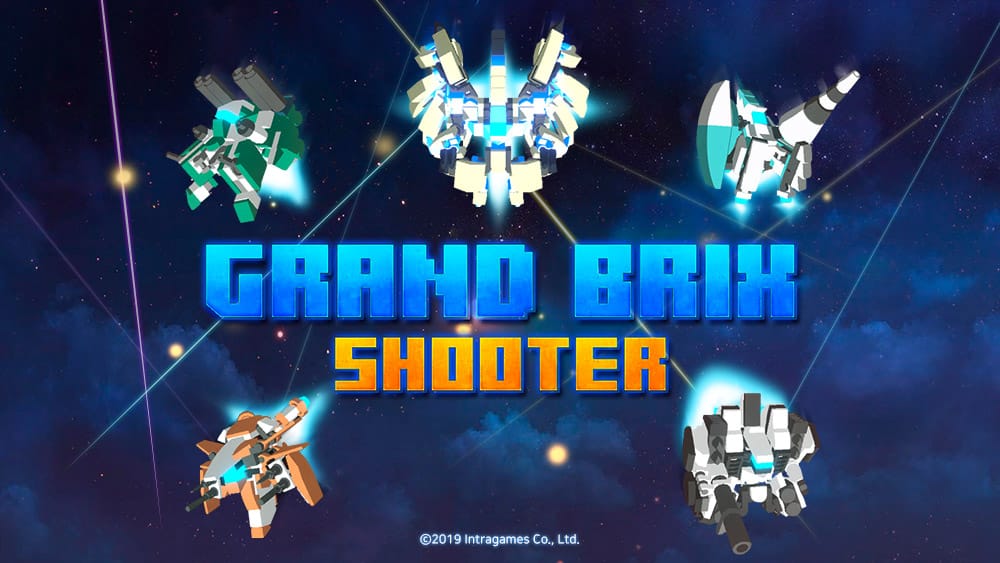 Intragames Co. has announced the release of a new title called Grand Brix Shooter for the PC as well as the Nintendo Switch. In short, Grand Brix Shooter is a shoot’em up with bullet hell elements, which for those who are unfamiliar, means a strong emphasis on dodging wave after wave of bullet patterns.

However, what makes the new title stand out is its so-called Fusion System that will let interested individuals combine their aircraft with other aircraft that appear on a random basis for even more playable possibilities than what the initial choice of 10+ would indicate. In total, Grand Brix Shooter comes with support for nine languages, thus making it playable for a wide range of people out there. 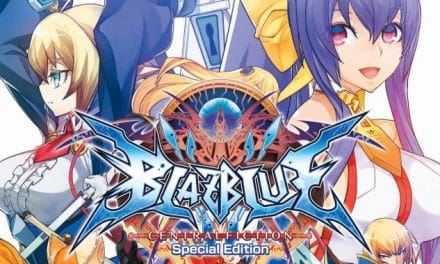