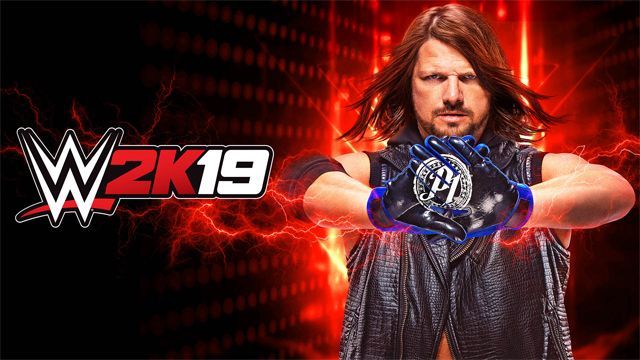 WWE 2K19 has been out since October of 2018. As a result, there is much that has been written about the title, meaning that interested individuals should have no problems finding information with which to improve their play experience.

What Are Some Tips to Keep in Mind For WWE 2K19?

Here are some important tips to keep in mind when playing WWE 2K19:

Stamina is one of the most consequential elements in WWE 2K19. After all, the loss of stamina makes a player’s character slower and more sluggish. Even worse, the loss of stamina makes a player’s character more vulnerable to the opponent’s moves, thus making it dangerous in more than one sense. As such, players should conserve their stamina as much as possible. For example, they shouldn’t spam attacks because that will eat up their stamina at a rapid pace without sufficient benefit to make up for it. Likewise, they shouldn’t make use of stamina-heavy moves when they still have alternatives available to them under most circumstances. 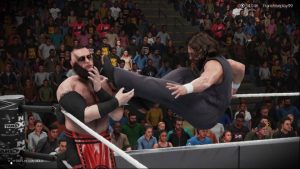 Use Your Reversals with Care (WWE 2k19 Cheats and Tips)

Reversals are a very powerful mechanic. This is because they live up to their name by letting players save themselves from precarious situations such as being targeted by a powerful finisher while on low stamina. However, WWE 2K19 is similar to its predecessors in that players have a limited number of reversals, meaning that they need to use these limited tools with both care and consideration. Generally speaking, reversals should be saved for the big moments that can have big consequences for the entire match. In contrast, if a player is about to get hit by something minor, chances are good that they would be better served by saving their reversals until something more important comes along. 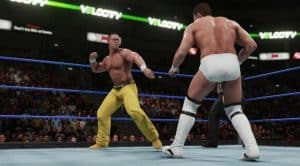 Of course, the opponent can use reversals as well. Due to this, players might want to keep count of their opponent’s remaining reversals in each match so that they can save their big moves for once their opponent has become vulnerable. Certainly, interested individuals can use finishers as well as other special moves before this happens, but when they do, they need to remember that they will be running the risk of being countered with a reversal.

Consider Heading Out of the Ring

Heading out of the ring isn’t something that players should do on a whim. After all, each such occurrence will cost them a reversal, meaning that it is a rather expensive option to say the least. However, there are circumstances under which heading out of the ring can be an excellent choice. For example, some players might find it useful as a way to buy themselves a breather, thus enabling them to contend with their opponent on sounder footing afterwards. Likewise, other players might want to head out of the ring so that they can exploit the increased damage. Something that can enable them to secure victory sooner than otherwise possible.

Long-running franchises have a reputation for remaining much the same over time, but it isn’t uncommon for their new installments to pick up new features. For example, WWE 2K19 comes with a new Payback system, which lets players pick a total of two special abilities for increased capabilities in the ring. Naturally, different Payback moves have different effects. For example, some of them can be used to deliver a low blow against their opponent when said individual least expect it. 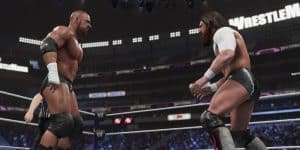 Likewise, Resiliency lets the player break out of a pin with a single tap of a button, which might not be particularly flashy but is nonetheless very useful as a potential match-saver. As such, players should approach the Payback system in much the same way that they should approach the rest of the potential moves packed into WWE 2K19. In short, they shouldn’t hesitant to experiment with the full range of their options so that they can pick out the ones that they enjoy using the most for a superior play experience.

Don’t Pin Unless You Mean It

Pins are something that players need to master sooner rather than later because they are how players can win each match. However, interested individuals should never use pins unless they have a reasonable level of confidence that said move will be successful. This is important because a failed pin will provide the opponent with a sizable boost to their momentum, meaning that it can backfire on the player with ease. As such, players shouldn’t go for the pin on a whim but should instead wait until they believe that they can win by doing so. Moreover, if their pin fails, they should back off for a time before making a second attempt at the same thing.

WWE 2K19 has a robust customization system for wrestlers. As a result, interested individuals shouldn’t hesitate to make use of it to customize characters for a better fit with their particular preferences. There are a lot of options packed into said feature, meaning that the sooner that interested individuals get started on familiarizing themselves, the sooner that they can start tapping into the full potential of the title.

Having said that, players should also make sure to test out their customized characters before they put them in the ring for real. This is exactly the reason why WWE 2K19 comes with a practice mode where they can play around to their heart’s content. For that matter, the practice mode can be very useful for players seeking to familiarize themselves with the title’s core mechanics as well, meaning that it is something that they should check out at some point over the course of their play experience.

Enter one of the following locker codes under the options to get the corresponding bonus. Note: Some codes may expire. 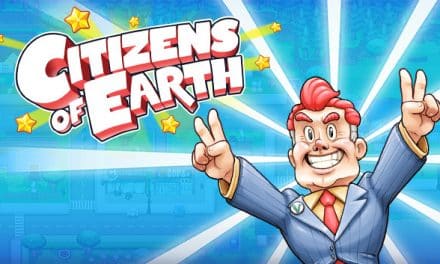 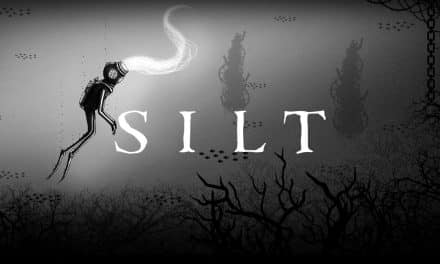 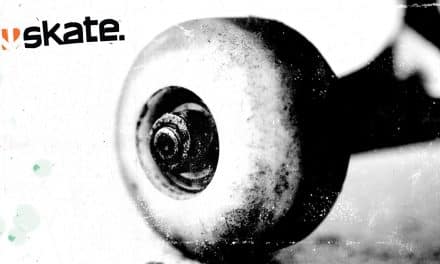 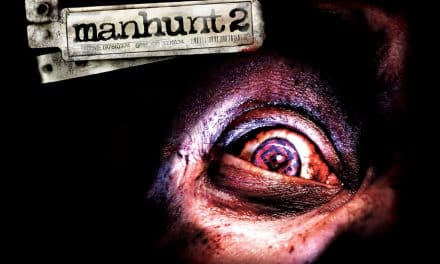