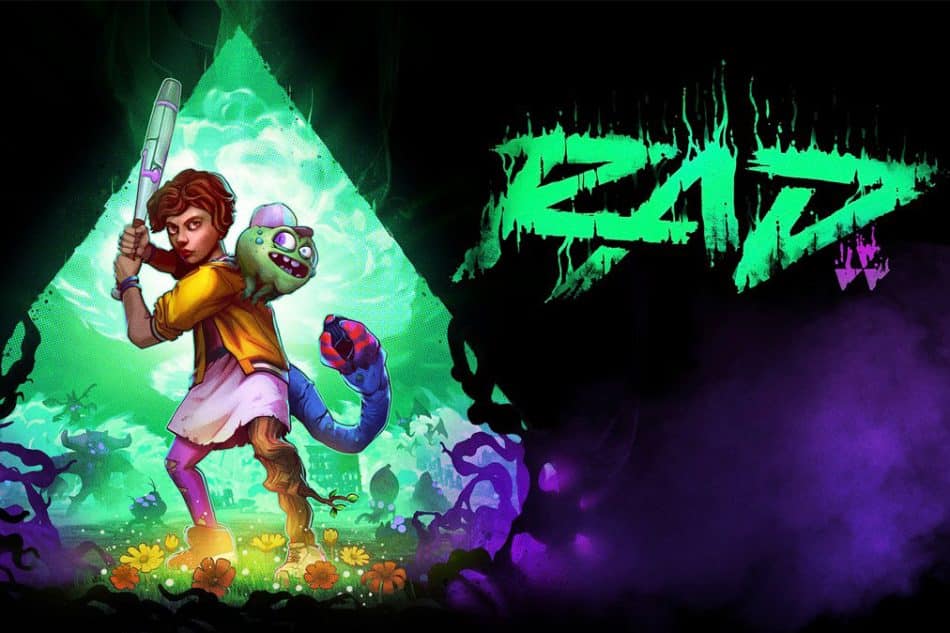 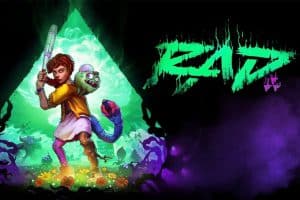 This next game is Rad, although we doubt you’ve ever heard of it. Something of a hidden gem, Rad by developer Double Fine (with publisher Bandai Namco) is a rouge-like 3D action adventure game set in a post-apocalyptic world. The game is full of clones who use the power of radiation to mutate themselves into stronger beings. The game has been well received thus far, receiving lauded reviews praising the creatively colored world, ripe with splendid combat mechanics, a killer soundtrack, and overall wicked story line. Rad is indeed a rad game, and an excellent journey into the rogue-like genre, for new and experienced players alike.

Rad however has something of a learning curve, whereas players must learn as they play (and fail). In fact, dying within Rad is a crucial component of becoming better at the game.

With that in mind, we’ve compiled some very rad tips to make the most out of the Rad experience of playing Rad, another masterpiece from Double Fine.

Staying alive can be tricky, but luckily there’s a pretty strong tool in your arsenal, the dodge roll. Make use of this mechanic, because in Rad you’ll frequently need to roll out of danger or roll into a projectile (which negates the damage). 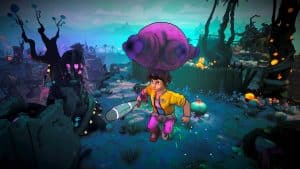 Enemies can be studied and dodged appropriately, you’ll see and learn when they are going to try and hit, so rolling out of the way becomes more of an art form. In fact, with the rolling, you can dodge an attack, roll back to attack, and then roll away. This works especially well on the tougher opponents.

Rad has a simple and yet important currency system, the tapes. If you see some tapes in Rad, stop what you’re doing and pick them up. You want to gather as many tapes as possible and hold onto them for as long as possible. Frivolous spending on items in Rad is not advisable. When you finished with a boss, make use of the portal to the left and you can go to the hub, where tapes can be deposited. Eventually with enough deposits you’ll be granted a bank card which saves you from carrying loads of tapes.

Rad has a pretty cute one-armed merchant who goes by the name of Shermie. Shermie’s inventory gets better overtime, but you must buy items from her for this to happen. Don’t worry about spending a few more tapes here, as you’ll want the stronger items Shermie will have as the game and bosses get progressively more difficult.

In the hub is a goat person, named Billy (rightfully so we think). Billy is right next to the wasteland portal. If Billy asks you for a drupe, give him one. Drupes are easy to find and give a small amount of health, make sure to keep one specifically for Billy. Once you do this, Billy will start growing some on his own, and you can use his newly grown drupe patch for your own benefit. Billy will eventually need better items to make his drupe garden grow, so be sure to help him out! A small investment will benefit you as well.

Explore as Much as Possible

The levels in Rad are rad, and exploration is key to your success. Make sure you explore as much of each level as you can, and really take your time here. The game is blessed with an amazing soundtrack which adds to the immersion, coziness, and entertainment you’ll get from this wicked game. Levels are chock full of secrets, caves, markers and much more, so you really need to map out every possible inch of each level, because you probably missed something at some point. 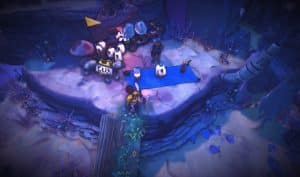 Rad has an interesting mechanic whereas items become rarer as the game progresses, so it’s important to get as much out of each level as early as possible. Each level might take much more time than you originally thought but having more items than necessary is certainly better than being shorthanded in a time of need. Oh yeah and save your floppies for the manhole cover looking thing, you’ll want the good items found in the bunker.

Another of our very rad tips is to start smashing stuff! While this might add more time to your overall gameplay, smashing objects is a highly rewarding exercise. Rad is full of destructible objects, many of which grant the player valuable resources. Certain objects will give you tapes, food for health, and mutations. The more objects you destroy, the more items you can acquire, so get to smashing!

Let’s talk about mutations for a second. The epic powers you can get, part of which make Rad such an enjoyable game, come from the mutations. Mutations are going to be the source of your combative power ups and are designed with experimentation in mind. You’ll be able to grow bat wings, shoot deadly spikes, and give your character a make over with mutations. 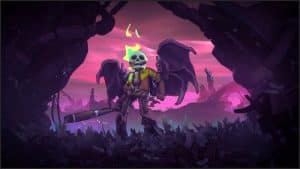 Exo mutations are the more powerful of the two, which contain button inputs that can be unlocked only by collecting the radiation you get from defeating enemies. Exo mutations can be upgraded as well.

Endo mutations are small mutations that can be unlocked by either purchasing them from vendors (collect those tapes!) or from underground statues. Endo mutations cannot be directly used.

Both types of mutations complement each other quite well, so keep that in mind when collecting them.

We’ve got to say, Rad is an overall pretty difficult game, you’ll need all the power ups, weapons and hearts you can acquire. But Rad is the rogue-like genre refined, full of endless fun and completely randomized stages, enemies and power ups. This game has so much variety, colorful details, and an amazingly wholesome dose of nostalgia (the 80s aesthetic looks beautiful). Rad is a game worth playing for quite some time, and we hope our very rad tips help you in your journey to save the post post-apocalyptic world. 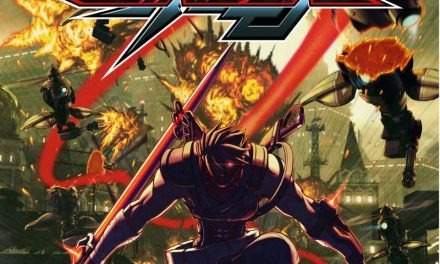 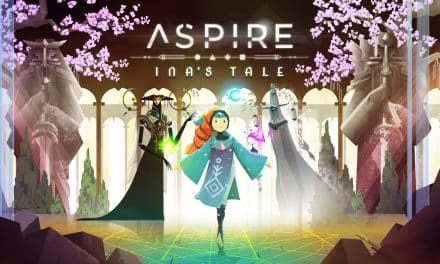 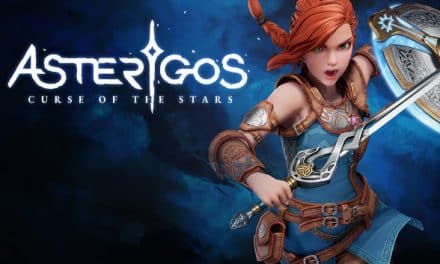 Asterigos: Curse of the Stars Cheats and Tips 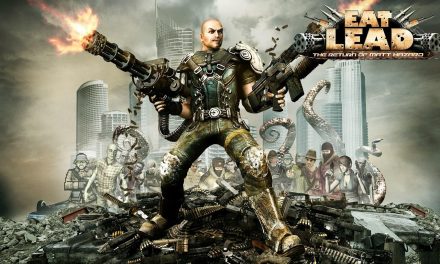