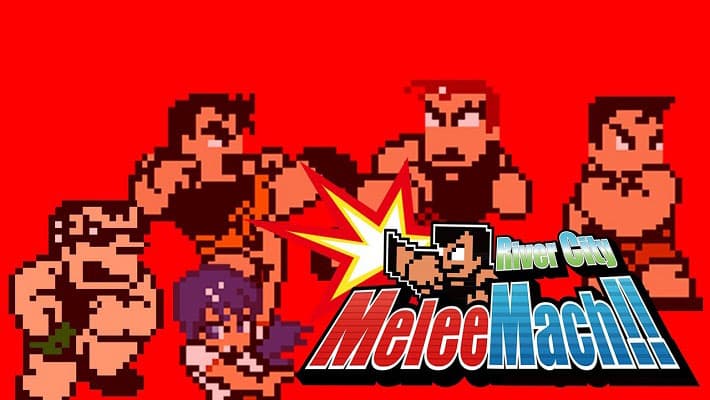 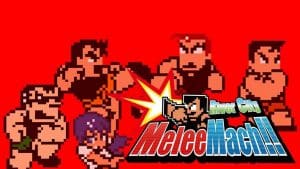 The Kunio-Kun franchise continues to receive regular releases and re-releases. For instance, it has been revealed that there will be a re-release of River City Melee: Battle Royal Special called River City Melee Mach!!, which will be made available to interested individuals on the PC, the PS4, and the Nintendo Switch on October 10 of 2019.

Like the name suggests, the title is focused on high schoolers fighting one another in sets of four in enclosed arenas using tools, terrain, and their own fighting skills. The re-release comes with more content, thus making for more than 180 playable characters as well as more than 250 special moves. 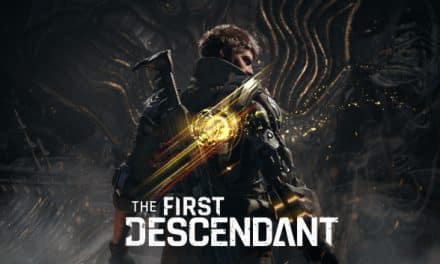 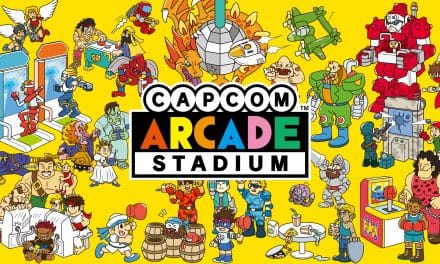 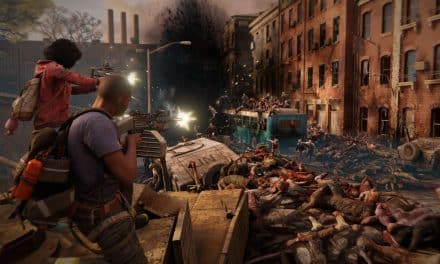