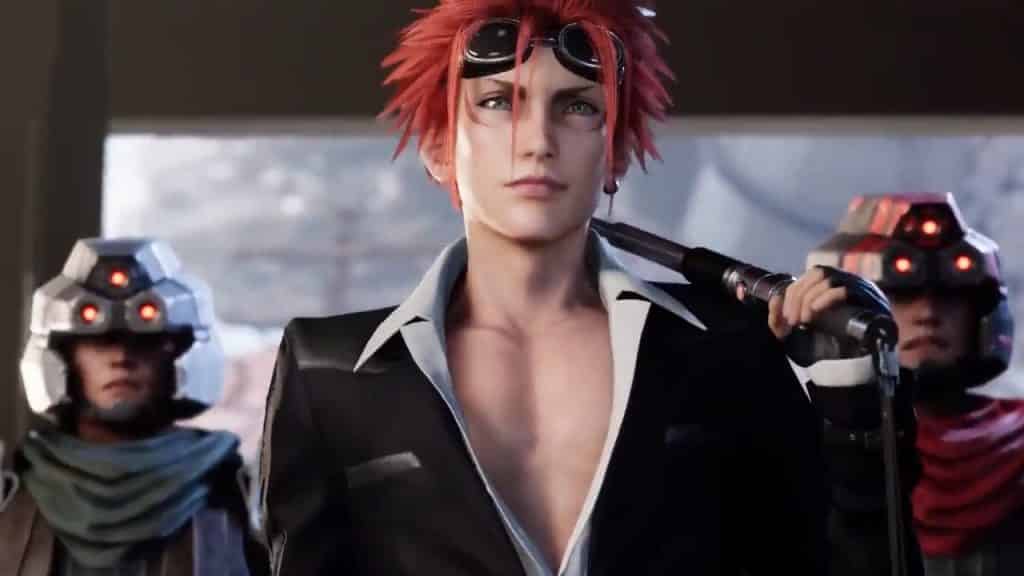 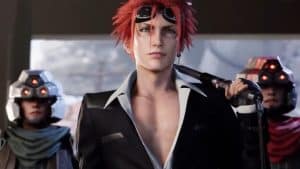 Currently, the Final Fantasy VII remake is expected to be released on March 3 of 2020 for the PS4. However, there has been a regular succession of marketing material to keep interested individuals hyped up. For proof, look no further than the latest trailer for the upcoming title that has provided some new information but by no means enough to satisfy those who are craving for more.

For example, one of biggest questions about the Final Fantasy VII remake is whether there would be changes to the original story or not. In part, this is because a lot of Final Fantasy VII-related side material has been released since the initial game, which have expanded on everything from the characters to the world in which they live. As a result, it would be very strange for the Final Fantasy VII remake to just skip out on it. Now, there is reason to believe that there could be changes, seeing as how there seems to be a new SOLDIER in the trailer. 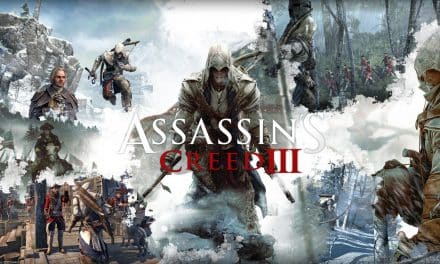