The Legend of Zelda: Link’s Awakening Cheats and Tips 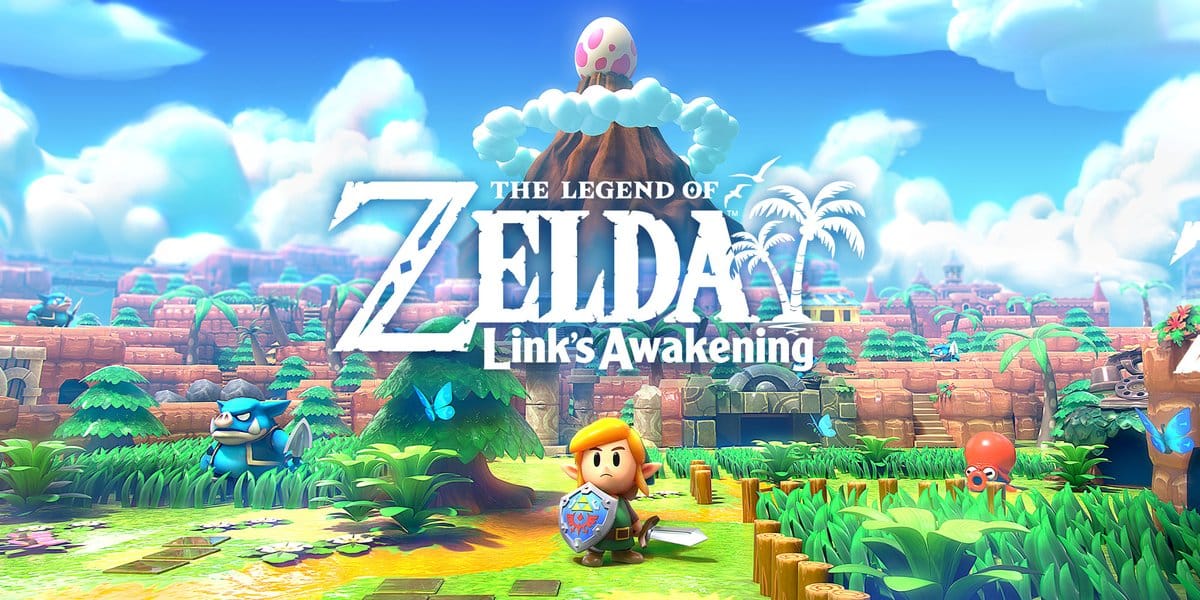 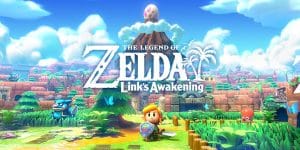 Link’s Awakening Has Been Released

In 1993, Nintendo released The Legend of Zelda: Link’s Awakening for the Game Boy. Its timing meant that it was one of the top-down Zelda games. However, it nonetheless managed to stand out by featuring side-scrolling segments as well. Very recently, a remake of Link’s Awakening was released for the Nintendo Switch. Something that might interest those looking for some nostalgic fun.

What Are Some Tips to Keep in Mind For Link’s Awakening?

For those who are planning to play through Link’s Awakening, here are some things that they should keep in mind:

Get the Optional Items (The Legend of Zelda: Link’s Awakening Cheats and Tips)

Generally speaking, optional items aren’t optional. For example, the shovel that can be purchased in the shop might seem optional in nature. However, it isn’t, meaning that players should pick it up as soon as possible. Likewise, the bow that replaces the shovel isn’t optional either, seeing as how it is needed to pick up a key in one of the later dungeons in the game. As such, whenever players see an item that seems optional, they should pick it up sooner rather than later. Something that is particularly true because these items can make their journey that much easier. 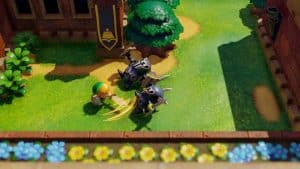 Do the Trading Quest (The Legend of Zelda: Link’s Awakening Cheats and Tips)

Speaking of which, Link’s Awakening has a trading quest that runs throughout most of the game, which is perhaps unsurprising when it boasts a total of fourteen steps. Similar to the aforementioned items, this can seem optional in nature, but it is important to note that it isn’t. In fact, the trading quest is needed to gain access to not one but two separate areas in the game, meaning that those steps must be completed for the player to complete the game.

Furthermore, the final step of the trading quest must be completed to learn important information about a maze that can be found in the final dungeon of Link’s Awakening. Theoretically, it is possible for interested individuals to navigate said maze on their own without having learned said information. However, the layout of the maze is randomized for each game, meaning that the tried and true method of trial and error promises to be a laborious and time-consuming one indeed.

In any case, interested individuals can start the trading quest by heading over to the Trendy Game where they can play the 10 Rupee fee to snatch up the Yoshi Doll. Eventually, they will need to secure the Bananas and the Honeycomb, which will be needed to unlock Kanalet Castle and Yarna Desert respectively. As for the last step, suffice to say that there is a book in the village library containing important information in very fine print, meaning that players will need something special to read it. Naturally, this means the reward for the trading quest as a whole.

You Can Steal Once From the Shopkeeper (The Legend of Zelda: Link’s Awakening Cheats and Tips)

The bow in the shop costs more than 900 Rupees. It is perfectly possible to earn said sum by playing through Link’s Awakening in a normal fashion. However, it will take a fair amount of time, which might irritate some players. Fortunately, there is another solution for this particular problem provided that they are willing to give up on returning to the shop ever again.

For those who are curious, it is possible for the player to steal an item from the shop. Furthermore, the process is relatively simple and straightforward, meaning that it takes very little skill to pull off. In short, interested individuals should pick up the bow, and then start circling the shopkeeper in a clockwise manner. As the player moves about, the shopkeeper will turn his head to keep up with Link’s changing position.

However, there is some lag to his head movements, which is why it is possible to slip out of the door when he hasn’t turned his head fast enough. Assuming that players have managed to pull off the trick, they should be able to walk away with the bow without having paid anything. However, the downside is that the shopkeeper will remember the theft, meaning that players will never be able to go back to his shop ever again. Should they do so, they can expect a most electrifying ending to their adventure when the shopkeeper unleashes his magical capabilities.

Check For Cracked Walls (The Legend of Zelda: Link’s Awakening Cheats and Tips)

Zelda veterans will know the importance of checking for cracked walls. After all, it is common for cracked walls to block off hidden spaces containing a wide range of goodies for the player to grab. However, paying attention to the player’s surroundings for cracked walls is particularly important in Link’s Awakening. This is because some of its cracked walls conceal segments that must be completed in order to complete the game, meaning that this isn’t a matter of maximizing rewards but rather a matter of playing through the game itself.

Listen to Your Compass

Finding everything can be a serious source of frustration in Zelda games. Fortunately, Link’s Awakening comes with certain anti-frustration features. For instance, there is the compass, which will produce a very distinctive sound when the player enters a room holding a key. The compass won’t provide them with a detailed, step-by-step guide on how to claim said key, but it will tell them when they should be putting extra effort into the search process. Something that should make it faster than otherwise possible.

The original version of Link’s Awakening was popular enough for it to receive a port over to the Game Boy Color. When that happened, the port received a new dungeon called the Color Dungeon, which offered new challenges as well as new opportunities. Said dungeon has returned in the Nintendo Switch port, meaning that interested individuals might want to check it out at some point. They can start by heading to the library where they can knock down a book containing instructions that will change with each play-through. Said instructions will tell them how to interact with five tombstones in the southeastern graveyard in the correct manner needed to unlock the secret content. 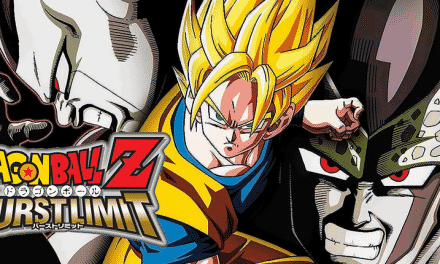 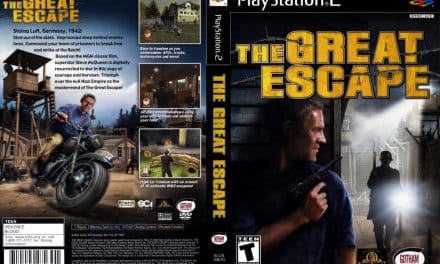 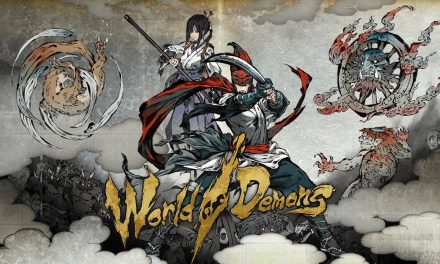 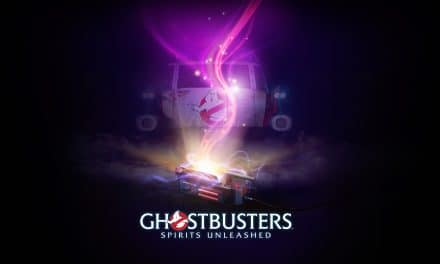