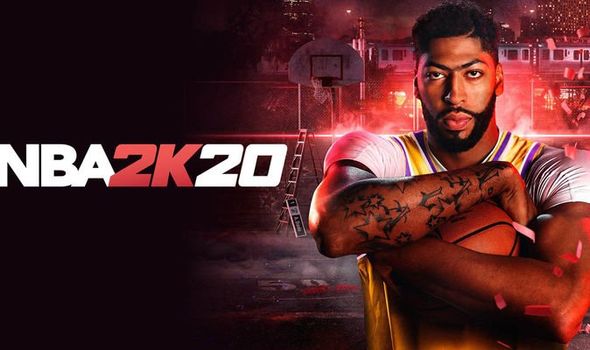 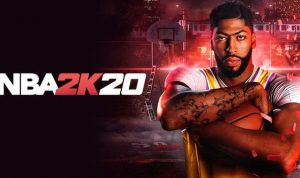 Whether you are an NBA 2K veteran or new to the famous basketball video game, we have you covered on the court.

And there’s plenty to do with NBA 2k20, the latest game comes with various upgrades, like a new story mode, redesigned MyPlayer experience, and improvements to the A.I.

2K20 is a huge game, so don’t let the various game modes overwhelm you. If you’re up for the challenge, and with our tips and tricks, you’ll be ready to take on MyPlayer, MyGm and regular exhibition matches with ease. We’re here to ensure you get the most out of NBA 2k20.

We’re going to start off with the most important aspect of your 2K20 skills, gameplay. The computer players (AI) in the game has gotten far much better, both on the sides of opposition and your own teammates. Decision making and overall abilities have had a decent overhaul for this year’s 2K.

So, if you’re trying to get a jump on the opposing team or trying to win when it matters most, you’ll need to make use of your Playbook and use your teammates wisely, both on offense and defense.

Learn the playbook, even if it means just messing with the different plays found in the menu. Make use of the selected plays by pressing L1. Individual positioning has been improved upon this year, and the A.I. players are getting good at it, so don’t worry about running super critical plays here, the A.I. can easily handle it.

While you may find it difficult to stop running across the court and back, you must account for your player’s overall stamina.

We understand that fast break plays can be exciting, but you’ll need to conserve using the sprint if you want to have enough energy to maintain for the entire game. 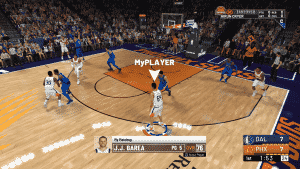 You don’t always need to sprint, watch your opponents. If they can be caught up to without sprinting, take your time. It pays off to be observant here, with proper timing you’ll know where to go a few steps in advance.

Making an attack for the hoop? With set plays patience and timing are just as important. Develop a solid strategy and you’ll have enough energy for a full game.

A typical playstyle is just to pick the player closest to the opponent with the ball, but 2K20 makes that not as necessary.

Thanks to the improvement in the computer players, your teammates can be more trustworthy, you only need to focus on who you’re currently marking. With L2 you can draw your player out of position and squash any opponent’s approach to the net.

But what if you’re playing against a good ball handler? Press L2 again to apply pressure. And don’t get too close if they aren’t in the D, they could drive on you. And always make note of the arrow under the players, move in the direction your opponent is leaning to stop any breaks.

With 2K20 comes the Evolution Cards, a useful addition to the MyTeam feature. At the beginning of MyTeam, you’ll get to choose from five Evolution Cards, featuring, Dirk Nowitzki, Vince Carter, Derrick Rose, Tracy McGrady and Hakeem Olajuwon.

If you complete challenges the cards can be evolved and improved upon, both for rating and for badges.

What you need to figure out is which playstyle works best for the Evolution card you pick. Once you pick a card you can’t choose another. For dunking, Olajuwon is second to none, but newer players will get the most out of Vince Carter, both for leadership and overall experience.

In MyGm mode there are now action points. Action points are here to give you extra motivation, but you’ll also need to play MyGm with a bit more strategy now. New franchises allow for players to pick the difficulty, the choice (being easier gives you more action points) effects how many action points you’ll get. 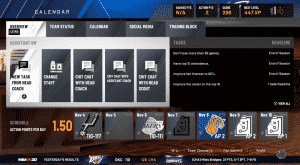 The tricky part is deciding where you want to use your action points. But that’s entirely up to you. We recommend talking to your players, this will give them small but useful boosts. Still need help deciding. Ask your assistant manager for some useful tips.

2K20 MyPlayer now has newer pie charts that show a broader range of player information. With the chart comes the information as to which badges you can get for your player. You’ll also be able to figure out which attributes can be upgraded upon.

Here’s what you’ll want to do. Take as much time as needed to experiment with the different variations of attributes. Each player’s attributes can only be built with the necessary sacrifices made; your player won’t be amazing in every attribute.

Whatever type of player you want to make, be sure to experiment first before you decide what you want to play with.

Be an All-Around Player

You don’t need to master only one type of play or attribute if your goal is to level up your player. NBA 2K20 gives more importance to all around players. You’ll get more XP if you take shots, get assists and make great defensive plays. This will give you a higher grade and XP in the areas of Playmaking, Shooting and Finishing. 2K20 rewards all around players more, just keep that in mind.

Locker codes can be entered in various parts of 2K20. From either My Career or in My Team. Look for the extras menu in My Team, or the setting menu for My Career. When entering codes its important that you include the dashes!

From MyGm, as many as 3 tokens:

With that said, we hope these tips help you get the most from NBA 2K20! 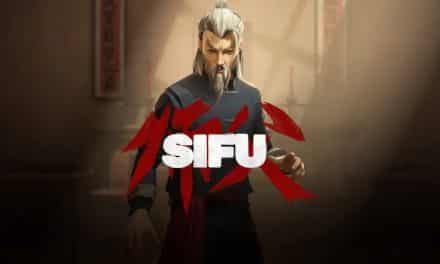 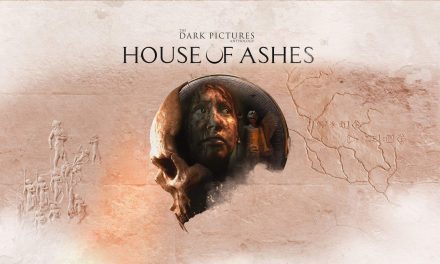 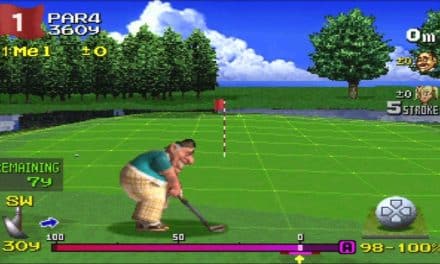