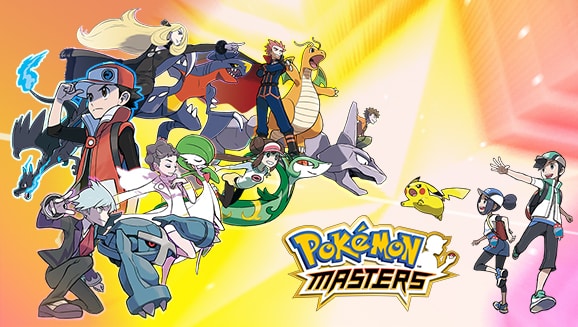 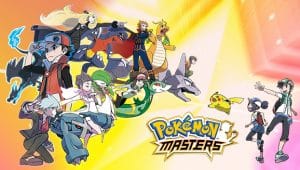 What Is Pokemon Masters?

For those who are unfamiliar, Pokemon Masters is a new Pokemon mobile game that has been released for both Android and iOS. The game is centered on sync pairs consisting of one Pokemon trainer and one Pokemon. Each sync pair can be categorized as either a strike sync pair that focuses on dealing damage, a support strike sync that focuses on defending, healing, and stat boosting, or a tech sync pair that focuses on some kind of special tactic such as inflicting status effects. Pokemon Masters is centered on Pokemon battles in much the same manner as the main Pokemon games. However, it stands out because its Pokemon battles are 3-on-3 match-ups rather than the standard 1-on-1 match-ups.

What Are Some Pokemon Masters Tips to Keep in Mind?

Here are some tips for people who want to improve in Pokemon Masters:

People who have played previous Pokemon games will understand the need to exploit elemental weaknesses in their opponents while preventing their own elemental weaknesses from being exploited as much as possible. However, Pokemon Masters has an important difference from other Pokemon games in that each sync pair has just a single elemental weaknesses. For example, just because Blaine’s Ponyta is weak to ground, rock, and water in the main Pokemon games, it doesn’t mean that it will be weak against all of those elements in Pokemon Masters. As a result, players shouldn’t make assumptions based on previous Pokemon knowledge. Instead, they should always check exactly what elements their enemies are weak against for the best results.

Neither Resistances Nor Immunities Exist (Pokemon Masters Cheats and Tips)

Speaking of which, neither resistances nor immunities exist in Pokemon Masters. This is critical because it means that players can’t count on the reduced damage from having an advantageous element to keep their sync pairs in fighting condition. However, the reverse is true as well, meaning that this is very much a case of risks being balanced out with opportunities.

Pokemon Masters is focused on 3-on-3 battles. As a result, players should be choosing their sync pairs based on not just their individual capabilities but also their synergies with one another, which can enable the team to become much more powerful than the sum of its sync pairs. For one example of potential synergies, consider moves that inflict status effects with moves that do more damage on targets with those status effects.

Fundamentally, Pokemon Masters is a gacha game. As a result, players will be encouraged to spend money to get their hands on more sync units. There is nothing wrong with this so long as interested individuals understand exactly what they will be getting in exchange for what they will be spending. In particular, they should never mistake the odds for guarantees. 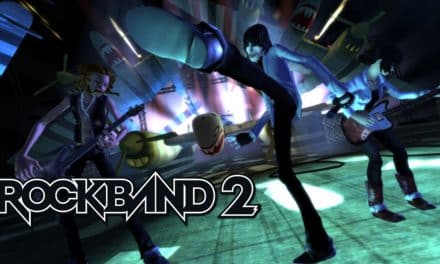 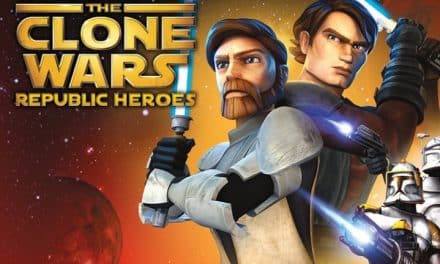 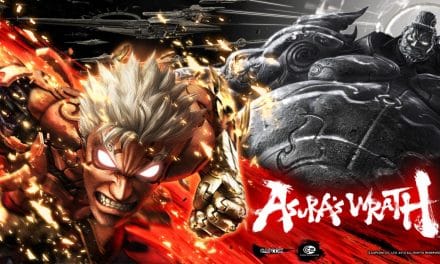