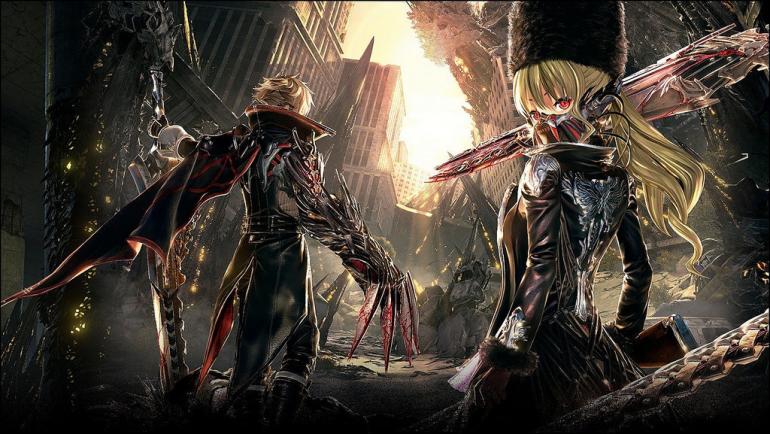 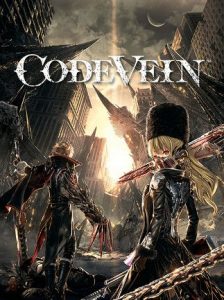 As an action-packed dungeon-crawler, Code Vein stands out as a complex game full of secret chests, hidden paths and tons of loot to be had. Additionally, Code Vein presents itself in such a way that newer players are going to need patience in order to become proficient players.

With that said, we’ve gathered some tips to help you get better at Code Vein, the action filled dungeon-crawler.

1. Make Sure to Use Magic

In combat, it is essential that you make use of magic. It really doesn’t matter how strong your weapon is, what Blood Codes you are using, or what stats you have leveled up, make sure you have at least one spell to use.

Magic is a crucial part of combat in Code Vein, and it’s uses can make all the difference in battle. Magic is most useful for picking off enemies, stopping an attack before it is performed, or to distract enemies.

Magic also allows you to get the battle started at a distance, causing damage before your enemy even lands a hit. If you choose to level up on the Willpower or Mind stats, your magic will become a superior weapon in combat. Be sure to play around a bit with the elements, each spell will be stronger or weaker depending on the dungeon you’re in. Magic is an extremely useful tool and a must use weapon in Code Vein.

2. Use Combo with Modified Drain Attacks

Code Vein allows you to improve combination attacks by using drain attacks and weapon Gifts. Press R1 + X after a light attack to perform a fast drain attack mid-combo. This attack will come to be useful when you need to defeat an enemy quickly.

3. Go Back and Explore, Don’t Neglect the NPCs

Like Dark Souls, there are several features of Code Vein that are similar, and NPC quests are a perfect example of this.

When bosses are defeated and new areas unlocked, the NPCs you’ve already encountered will reappear in the older areas, but with new quests and dialogues. The NPC quests always give useful rewards.

So, in order to get these awesome items, you need to revisit all unlocked areas, every time you beat a boss. New NPC options will be shown on your map as well.

A good amount of the NPC quests will give you maps of the Depths when you complete them. These maps can be given to Davis to unlock more dungeons. Depth maps can also be found throughout various levels. When you get the maps, it is important that you clear the necessary dungeon as soon as possible. The Depths dungeons will give you tons of upgrade materials, vestiges, and some pretty good weapons, and more loot!

5. Lookout for your Partner (Code Vein Cheats and Tips)

In Code Vein your ally will be extremely useful. Partners can revive you, kill enemies, carry loot and secrets and are all around great companions. You can also use Communal Gifts on them as well, which are extremely useful during boss fights.

But make sure you keep your partner alive. Make use of the neutral Gift for health sharing, this will also revive them if they die. Your partner is one of the most useful tools in Code Vein and you need them to succeed.

While your partner is general pretty spot on with their information, sometimes it’s in your best interest to do the exact opposite of their recommendations.

Partners might tell you not to fight an enemy, and that getting around them without fighting is a better bet.

But don’t listen to them, often, when a partner says this the enemy is guarding a treasure chest or will drop some amazing loot. It’s worth it in this instance to ignore your partner and defeat the enemy in question.

7. Take a Good Look Around

In Code Vein you’ll get ambushed, a lot too. It’s going to feel like there’s an enemy around every corner, but sometimes the enemies will be waiting on the ceiling to drop down on you. A great reason to have a bayonet equipped!

So, make sure you always look out in every single direction for ambushes. This works well for the secret paths that Code Vein is full of also, so make use of the alternate paths and make sure to inspect every dead-end. There’s fall damage in Code Vein, but often you can make your way down safely if you gauge the distance correctly.

With all these secret paths, surely there must be some items, right? That’s correct, Code Vein is filled with destructible items like boxes and debris. These items are easy to locate and often have loot, so have at it and keep on smashing!

In Code Vein two weapons can be equipped and swapped, and while weapons are all balanced in how quickly they drain Ichor, you’ll want to pick a weapon you like and stick with it. We recommend keeping a bayonet in the second slot, because let’s face it, you’ll want a strong ranged attack in addition to your magic.

And bayonets work well for clearing enemies that are just on the other side of that clearing, or bridge, or well, they are at a distance and you need them gone.

Your weapon will work better if you fully deck it out and use your materials into making just that one weapon strong. Of course, shop around and see which weapon you prefer to use, but once you have it, go all out with it.

With the key boss fights, it’s important to restore the Vestiges first, you’ll want to do as much as possible before the Successor fights, and restoring the Vestiges grant exclusive cutscenes. To see how many Vestiges you’ve restored, talk to Io at the Hub, or talk to the guardian at the front of the Successor’s arena.

Collect all Vestiges before each boss fight and restore all Successors in the memory scenes during a single playthrough to unlock the “Dwellers” ending, which is the true (best) ending in Code Vein. To save the Successors, thoroughly search the areas before their boss fights. There are special memories called Vestiges. You need to find all of the boss’s Vestiges before defeating them in battle. Collect all the Vestiges, then give them to the NPC that resembles Io to save the Successor, freeing them from stone. Since you must save every Successor in the game, you need to carefully explore every area before defeating the boss.

Best items to give NPCs

Give the indicated gift to the listed NPC to get the corresponding points towards building your relationship with him or her. 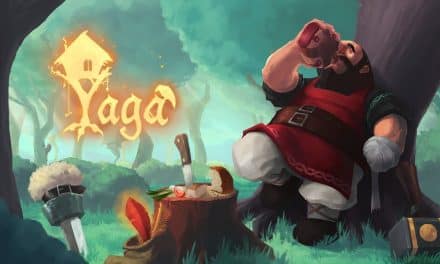 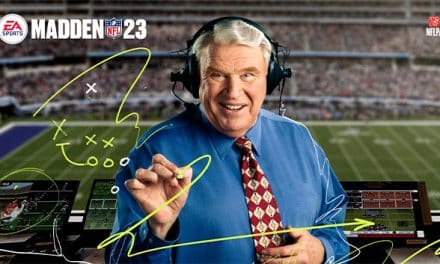 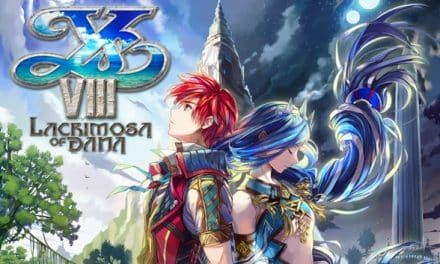