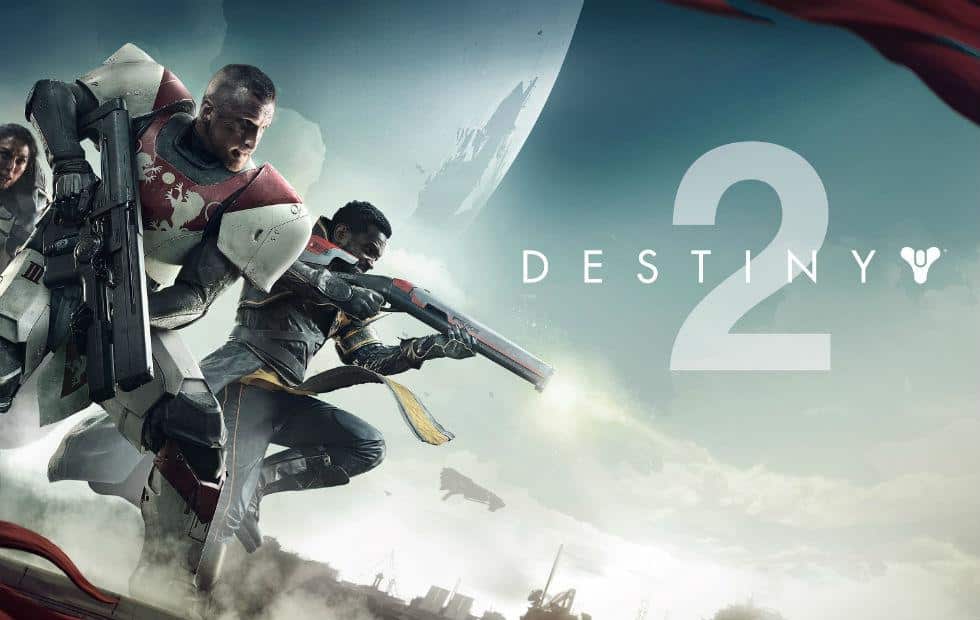 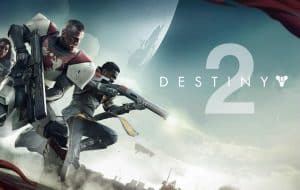 Destiny 2 is the latest from Bungie, another stellar first-person shooter and multiplayer game.

The world of Destiny 2 is a dark one, and the terrorizing alien forces can be overwhelming at times.

Thankfully, we’ve got a good amount of codes, exploits, tips and unlocks to make sure you beat those bad guys.

We’re also including some secrets from Destiny 2: Shadowkeep, so there’s more than enough secrets and codes to keep you busy!

You can collect codes for the game from a variety of places, sometimes they are free, other times you’ll need to purchase something, like a Rock Star energy drink or cereal. These Destiny 2 cheat codes can be entered at Bungie.net.

Most codes are single use only.

Usually weapons can only be obtained randomly from engrams. Chests are going to contain engrams, or enemies will drop them. But the most powerful engrams come from completing the weekly milestones.

For the best weapons unlocks, you’ll want to play Destiny 2 on a consistent basis.

Certain weapons are unlocked with quests though.

How to Unlock Prophecy Weapons

How to Unlock Perfect Paradox Shotgun

How to Unlock Sagira’s Ghost Shell

In Destiny 2 emblems are the best way to showcase what you’ve achieved so far. And while most emblems require completing goals to get them, you won’t always know which quests unlock which emblems.

We’ve got you covered:

Chests can be obtained in numerous ways. Public events, Lost Sectors or treasure maps can give you chests.

But some chests, like emblems, can only be unlocked by doing certain actions a certain way, here’s how you can get them:

How to Reveal the Chest in the Lighthouse

Collect five Compelling Books inside the Lighthouse on Mercury in a specific order:

Right before the last boss there are six rings you must pass through before you reach the safe platform, activating all six rings will unlock the chest.

Destiny 2 Makes it Easy to Get Loot Chests

In Destiny 2 chests will respawn once you open them. The easiest way to get more and more loot chests is to just find a safe area with a chest, open the chest, and then wait for it to respawn.

The Wall Of Wishes is a secret room found hidden at the beginning of the Last Wish raid. It can be accessed solo. To reach the Wall Of Wishes, simply load the Last Wish raid and proceed until the room before the first encounter (Kalli). Instead of starting the encounter, go left and jump to the series of grassy platforms with glowing plants to reach the room. To enter a code, shoot the panels and stand on the plate once the full code has been entered. An image of all currently known codes can be found here. When shooting the plates, do not use weapons with explosive/ricochet rounds, as they can end up hitting other plates unintentionally.

The game will give you free primary ammo when you are running low. There currently seems to be no way to return to the Wall Of Wishes after using a warp wish (besides going on another guardian or joining someone else’s lobby). You can access the chest between the first and second encounter when using the warp to the second encounter code. This allows you to get at least one thing solo from the raid each week (per character). It is also possible for a Warlock and Titan to reach the raid chest between the second and third encounter. The chest from Wish 2 requires a Glittering key (obtained from completing encounters in the raid).

Infusion now costs glimmer and materials, but weapons and gear can be infused to a higher power level for only 5,000 glimmer if the weapon or gear being infused are the exact same.

First, complete the “Warmind” DLC. Then, speak to Zavala and Ana Bray after Zavala. Ana will give you the “Legacy Code” mission. After completing it, you will get the “A Piece Of The Past” mission. Complete that mission to unlock the IKELOS_HC_v1.0.1 legendary hand cannon. Return to Ana to get the “Violent Intel” quest. The quest has multiple steps. After completing one part of the quest, a new step will appear. Complete all the quest steps to get the Sleeper Simulant exotic linear fusion rifle from Ana Bray.

Collect 35 of the 45 data fragments on Mars. To collect them, shoot the object with either a kinetic (white), void (purple), arc (blue), solar (orange), or unique (Javelin) weapon, depending on the color displayed. Carry weapons for all element types before trying to collect them. After collecting 35 data fragments, enter the lost sector located on the west wall of the Braytech Futurescape building. Starting from the Dynamo Approach entrance to Braytech Futurescape, stick to the left wall and travel up. There will be a cache you can open shortly after entering the lost sector that contains the Wordline Zero exotic sword.

Collect all 45 data fragments on Mars to unlock the G-335 Anseris Overdrive exotic sparrow and Hellas Basin legendary emblem. To collect them, shoot the object with either a kinetic (white), void (purple), arc (blue), solar (orange), or unique (Javelin) weapon, depending on the color displayed. Carry weapons for all element types before trying to collect them.

When Cabal Phalanxes raise their shield, shoot the circle emblem in the middle of the shield to take it down and inflict some damage, making it much easier to kill them.

First, successfully complete the campaign to unlock The Tower. In the walkway of The Tower courtyard is a pile of random items. When you get close to these items, a message will appear saying “Don’t Pick Me Up.” Pick up an item to get a notification saying the “Floor is Lava!” The ground will now be lava. If you land on the ground, the screen will turn red and you will take damage. If you stay there too long, you will eventually die. Avoid the ground by jumping on boxes, pallets, or use the railings while making it to the nearby blue marker in The Tower. Reach the point to complete the mini-game and unlock the “Quickness” buff, which allows you to move quickly and jump higher.

Search the indicated locations to find all 61 Golden Chests (20 in EDZ, 6 on Titan, 21 on Nessus, 9 on Io, and 5 on Mercury). Each golden chest gives three tokens specific to that planet. The tokens can then be given to the faction vendor for that planet to increase the reputation with him or her. Each reputation level requires 20 tokens to get a random Legendary (purple) engram from the vendor’s pool of items.

The engram contains up to two Legendary items. This is a very quick and easy way to get good gear, especially to increase your Power Level after hitting Level 20. It is also recommended to give tokens to vendors and collect engrams once you are around Power Level 260 since the Legendary items scale to your current Power Level. Thus, if you collect the Engrams when your Power Level is 210, the items will also be around that level. Note: You can only open golden chests once.

At Eris’ Camp is a rather cute game. Stand on the edge of the landing pad and look down at the terminal next to the tow truck. Now interact with it and watch what happens! It will produce a tire, which can then be pushed into the craters. You’ll even be able to track your score.

What’s on the Moon?

You’ll find Jade Rabbit statures on the moon, which you can feed rice cakes too. And when you feed them, you’ll be given Phantasmal Fragments. Look for them scattered throughout the lunar surface.

Find and investigate a moon probe to get this emblem.

There’s a new room that can be glitched to at the Tower, we won’t say more but check it out!

Do you know any Destiny 2 cheat codes, cheats or secrets? Let us know in the comments below! We’d love to know more! 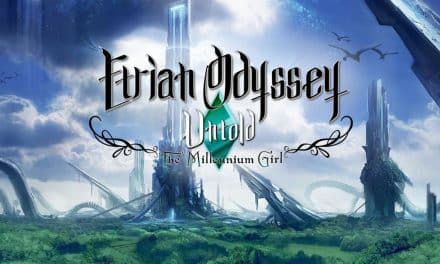 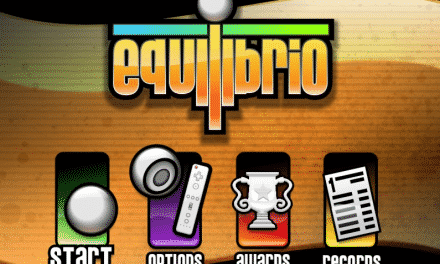 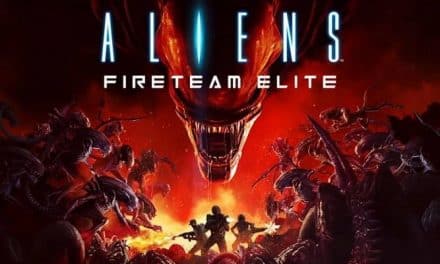