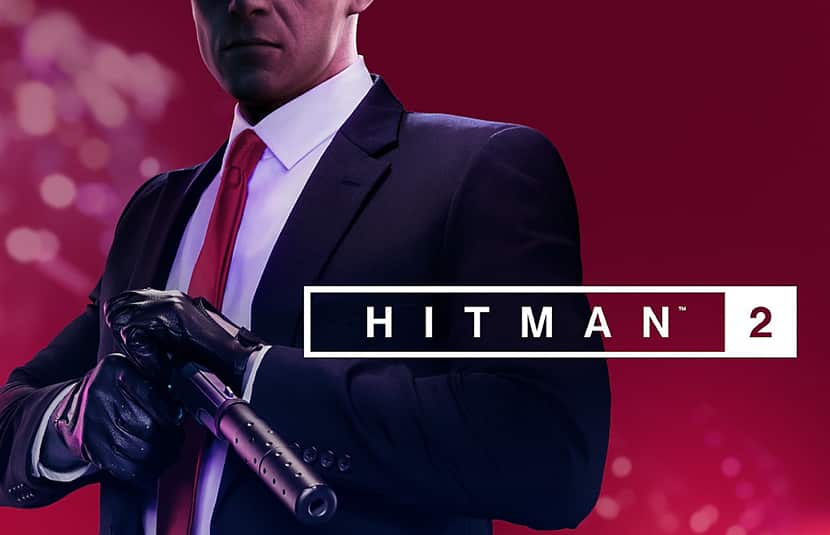 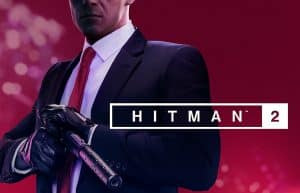 An unskilled hitman should seriously consider another line of work. And there’s nothing worse than being thrown into an environment without the proper skills to get the job finished effectively. Hitman 2 will be a challenging pursuit to new players of the franchise, and players will want to make it through the game and become a highly skilled assassin.

Thankfully, we’ve come up with some tips, hints and overall strategy guides that will be most useful to Hitman 2 players, and guide them to becoming the ultimate Hitman.

Hitman 2 Cheats and Tips for Beginners

Hitman 2 is full of numerous (and sometimes hilarious) ways to complete missions. And of course, some strategies are more effective and overall safer than others.

The point is, there’s almost too many ways to go about completing missions in Hitman 2 and it can be overwhelming trying to decipher which strategy will produce a desirable outcome.

But Hitman 2 is realistically not a game of reflexes and quick, on-your-feet thinking. Hitman 2 is more so about planning out before each mission, having patience and the timing that comes with it, and making clean kills.

Here’s what you should look for as you begin to play Hitman 2:

Patterns are important – When you get your feet wet with the first few missions, keep an eye on those guards! The guards are going to have movements and behaviors that you’ll be able to note and play off of. Once you know the behaviors and patterns of your enemies, an effective and stealth play style can be developed around these patterns. In this instance, for example, you can use your new information of enemies’ movements to make an assassination look like an accident.

Know your territory – Learn as much as you can about each mission’s environment. Often times you’ll be able to incorporate your kills into certain areas of the game, and knowing the level’s map is useful when you want to plan out your movements.

Take your Time – Hitman 2 has an interesting mechanic whereas timing is a crucial element. Be on the look out, and wait if necessary for the opportunities to present themselves. An effective hitman understands that time is of the essence so don’t be afraid to sit it out and wait if need be.

Look the Part – Sometimes an effective kill will require some costuming on your part. Hitman 2 players will sometimes need access to more restricted areas, and looking like a scary person in the suit and tie won’t cut it, you’ll need to find a new disguise to hide your intentions.

A Good Strategy for Hitman 2

Hitman 2 is a game you’ll get better at if you keep this simple tip in mind, always anticipate the future and have a plan. Often times it’s the small missions in Hitman 2 that come back to be useful for the larger missions later.

And since you are now thinking ahead about your play through, you need to develop a proper strategy, one that takes into account the various factors that will make up your next level. As any skilled Hitman 2 player will tell you, a successful and smooth mission is all about planning:

Choose the Right Loadout – There’s going to be missions where you don’t have a weapon, and other times you’ll be able to bring a weapon with you. Of course, you might consider smuggling a weapon in. Regardless of what you intend to do, sometimes you’ll need a weapon for a successful assassination, so keep an idea of what you or how you might acquire the proper tools for the job.

Location is the Key – With new positions come new opportunities for success (or failure). And Agent 47 will need to take into account his immediate surroundings. Often times disguises can be found and used immediately, so look around your new location before you decide how you want to complete the assassination.

A Good Hitman is a Crafty One – Keep your wits about you at all times, and you absolutely must pay attention to the NPCs, they often have useful information about your target, or NPCs will open up options for more creative approaches to assassinations. You can also acquire special items if you are being observant, which might make the mission easier or more entertaining. So keep looking around often and make note of the details.

Master your Craft – Mastering a level means you’ll be granted new locations for smuggling, more weapons and more starting locations. Increasing your mastery is easy if you finish the Assassination Challenges and Feats. Don’t worry how long it might take, once you complete these you will be granted more access and get the most from each level and mission.

Without the DLC, you’ll have only six missions available to you. Hitman 2 is a game of repetition, patience, and dedication. If you want to get better, you’ll be replaying the same missions quite a bit. The DLC grants you an addition six missions.

With that said, here’s some more tips to help you:

Don’t Sweat It – Hitman 2 is a repetitious game, at least if you want to get better. Often times there are multiple angles for each way a mission can be completed. But Hitman 2 player’s get better through many tough situations and failures, but don’t worry about it. You’ll only get better at the game if you keep at it.

Mix It Up – Hitman 2 is a beautiful game in that each level has so many different combinations as to what you can experiment with. Mix it up once and a while, you might be surprised at what you can pull off.

Pick it Up – Nearly everything in Hitman 2 can be picked up, so whether its a tool, coin or another type of item, try and pick it up, you can make use of many items in Hitman 2 and it helps for being more creative.

Go for the Gold –Sometimes the most difficult challenges make us better players. Hitman 2 is no exception to this rule, and harder missions will make you a better player by forcing you to play under different factors and forces. It’s also a great way to unlock new items and disguises.

Last But Not Least, The Secret Treasure Vault (Hitman 2 Cheats and Tips)

Here’s one Hitman 2 secret, there’s a secret treasure vault you can access (which also gives you the “It Belongs in A Museum achievement).

The vault is located between the Delgado Mansion and the Construction Site.

First, you need to go to the village and locate the brown shop which is behind the green building. Steal the Gold Idol.

Next, you’ll need to get the Shaman Costume. This can be acquired from the Shaman on the outside of the village.

Then from the Construction site, shoot the rope holding the log and cross the river, this will get you to the Altar Cavern.

Place the Gold Idol statue in the slot on the right of the stone relief, near the jungle entrance to Altar Cavern.

Voila, now the secret treasure vault is revealed. But there’s traps, to cross them:

And one left and one forward, now you can collect the Burial Knife!

That’s all of our Hitman 2 tips and tricks! Stay tuned for more content and let us know in the comments below if you are enjoying Hitman 2! 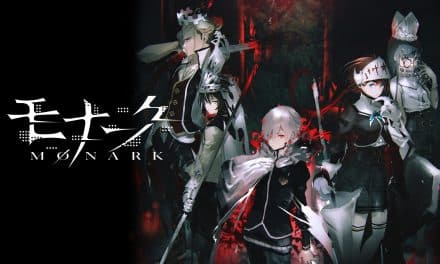 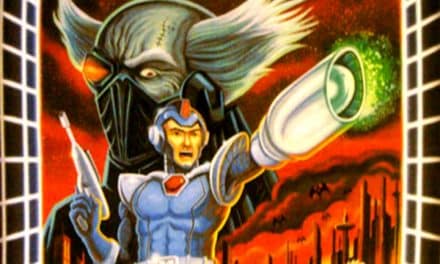 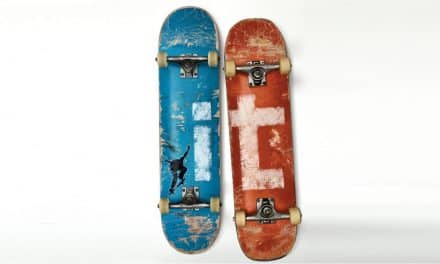 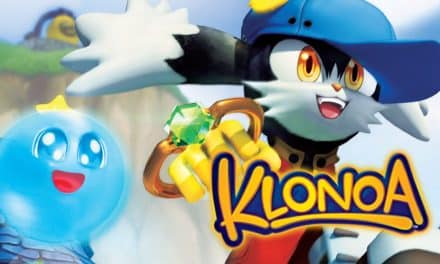