Yooka-Laylee and the Impossible Lair Cheats 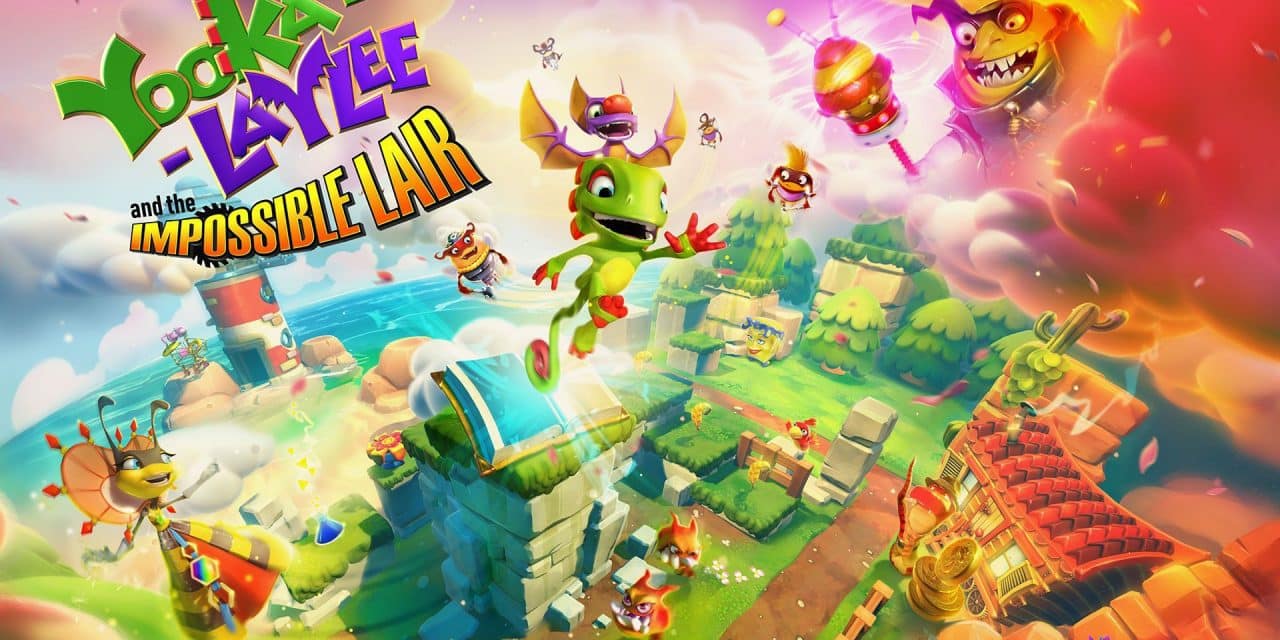 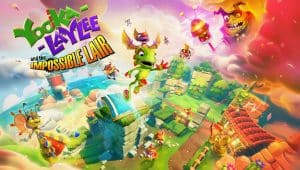 What Is Yooka-Laylee and the Impossible Lair?

Yooka-Laylee was conceived as a spiritual successor to Banjo-Kazooie. The initial release met with a mixed response, with some reviewers feeling that it had managed to capture the essence of a 3D platformer and other reviewers feeling that it offered either nothing or next to nothing original. Whatever the case, Yooka-Laylee proved to be successful enough to inspire a spinoff called Yooka-Laylee and the Impossible Lair, which is curious in that it combines 2.5D levels with a 3D overworld.

What Are Some Tips to Keep in Mind For Yooka-Laylee and the Impossible Lair?

Here are some tips to help interested individuals make smooth progress in Yooka-Laylee and the Impossible Lair:

Yooka-Laylee being Yooka-Laylee, it should come as no surprise to learn that the player starts out with both characters at the start of each level. However, whenever Yooka takes a hit, Laylee will be spooked into taking flight. She will fly off unless the player can recover her within a certain amount of time, which will be very inconvenient because players will have to use the bells to call her back should that happen. For that matter, it should be mentioned that Laylee effectively serves as a one-hit shield, meaning that players will be very exposed when this happens as well. 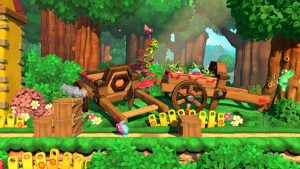 Perhaps unsurprisingly, Yooka-Laylee and the Impossible Lair has a number of collectibles that players will want to watch out for. One excellent example would be the T.W.I.T. coins, which can be found in each of the 40 levels that make up the title. Players don’t need to collect the five set of five T.W.I.T. coins that can be found in each level, but players will need to collect enough to enable them to pass through the paywalls on the overworld map.

Keep an Eye Out For the Bee Team Guards

On a related note, players might want to keep an eye out for the Bee Team Guards, who will play an important role when the time comes to tackle the titular lair. One of these individuals can be found in each of the standard levels. However, it is important to note that there are 48 rather than 40 of them in total. The remaining 8 Bee Team Guards can be found in the 8 levels that have secret exits, meaning that they will present players with some extra challenge. Fortunately, players won’t have to go searching with no clues whatsoever because the overworld map will tell them where the Bee Team Guards have been imprisoned, thus providing them with a list of places to look.

Master the Roll Jump (Yooka-Laylee and the Impossible Lair Cheats)

Yooka’s roll is a very versatile move. For example, it covers a fair amount of ground, thus making it an excellent choice for players who want to cover a lot of distance. Likewise, it should be mentioned that it comes with offensive capabilities, which makes it useful for fending off enemies as well. With that said, the single most important use of the roll might be the roll jump that enables interested individuals to reach otherwise unreachable locations. 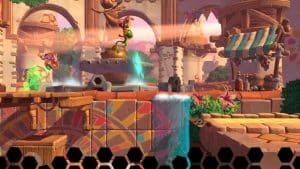 Essentially, Yooka can perform a jump at any point in his roll even when he is in mid-air rather than on the ground. As a result, if a player wants to get maximum distance out of a jump, they can roll off of the ledge and then make their jump at the very end of their roll animation to go as far as possible. Timing is critical, but once this move has been mastered, it should enable interested individuals to gain access to even more things in Yooka-Laylee and the Impossible Lair.

You Can Skip Sections (Yooka-Laylee and the Impossible Lair Cheats)

One of the anti-frustration features built into Yooka-Laylee and the Impossible Lair is the ability to skip sections. In short, how this works is that players have to die in a particular section again and again. Eventually, the checkmate where they respawn will turn gold, thus giving interested individuals the chance to skip the section that is giving them so much trouble so that they can just continue on with the rest of the game. It might not be particularly glorious, but it is nonetheless an excellent way for interested individuals to experience the rest of the game if they just can’t make it through a particular section for whatever reason. For that matter, if players feel bad about skipping over a section, they can always just go back once they are in a better state of mind to tackle it at their leisure.

Some of the collectibles in Yooka-Laylee and the Impossible Lair can be rather difficult to find to say the least. As a result, if players are struggling, they should check one of the many guides that have been published on the matter, which should provide them with the information that they need to proceed. For instance, if players are stuck on the Bee Team Guards, here is some information that might prove useful. The first Bee Team Guard is situated close to Chapter 8 in a stairwell on top of some platforms towards the right side of the region. Meanwhile, the second Bee Team Guard is situated close to Chapter 14 where interested individuals have to hit a switch to move a platform so that they can enter a cave.

Ultimately, Yooka-Laylee and the Impossible Lair is like any other platformer in that its challenges can be overcome so long as interested individuals are willing to put in the necessary time and effort. After all, people can get better at the game so long as they continue to play the game, meaning that overcoming its challenges is very much a matter of practice, practice, practice. With that said, there are some ways to make more efficient progress than otherwise possible. For instance, if players are feeling stuck, they might want to check out some videos of how other players have managed to overcome the issue. Something that should provide them with some ideas for what they should do. 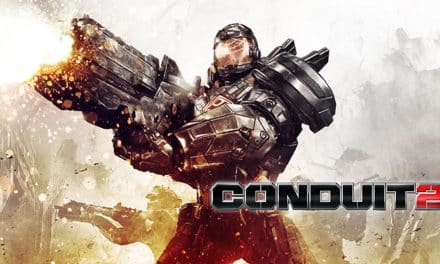 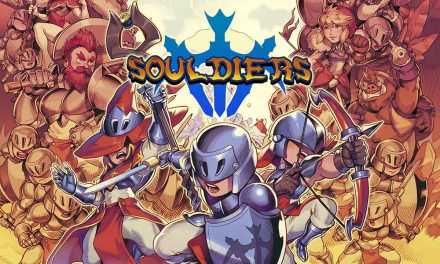 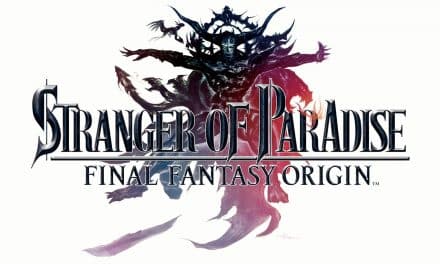 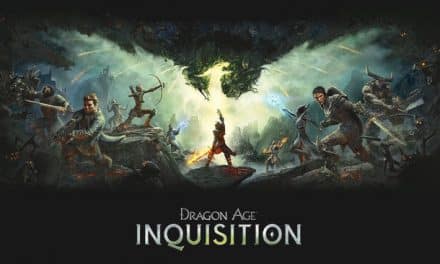