Children of Morta Cheats and Tips 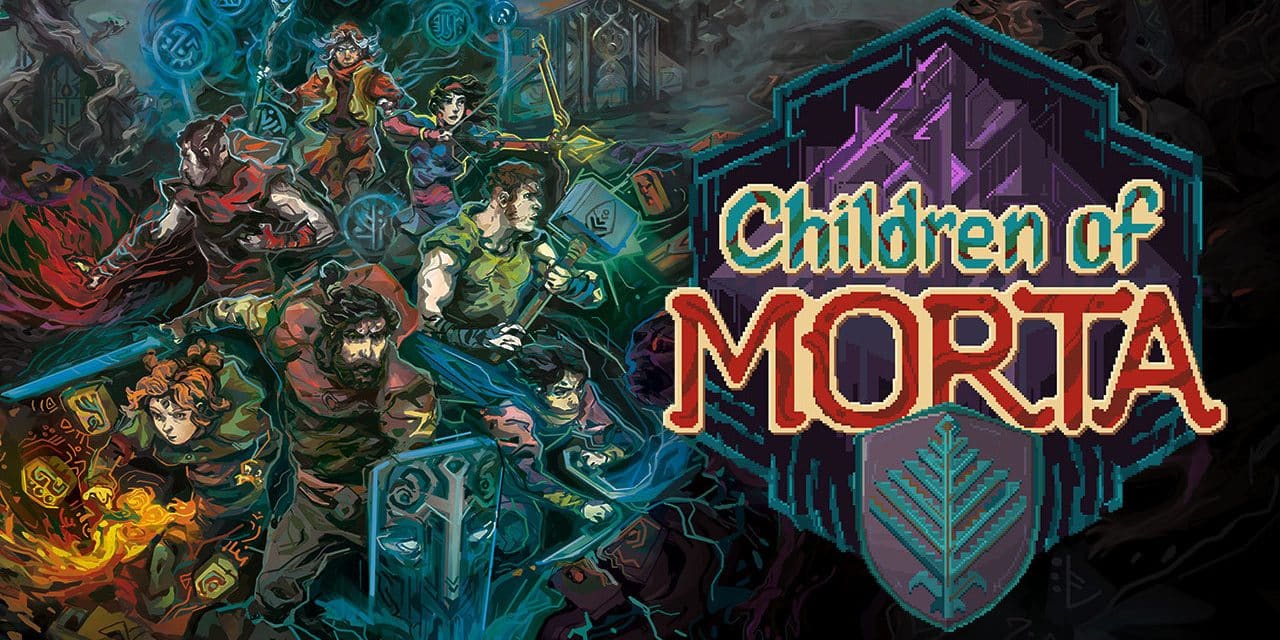 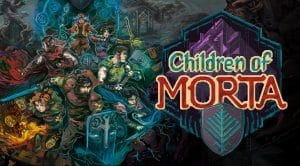 What Is Children of Morta?

Children of Morta is an action RPG centered upon the Bergson family’s fight against the Corruption. Interested individuals can expect procedurally-generated levels stuffed full of enemies as well as other challenges, meaning that they can expect plenty of replayability.

What Are Some Tips to Keep in Mind For Children of Morta?

Here are some tips that could prove useful for Children of Morta:

Go for 100 Percent Exploration (Children of Morta Cheats and Tips)

RPGs being RPGs, it is perhaps unsurprising to learn that 100 percent exploration provides interested individuals with the best chance of building the most powerful characters possible. Yes, players should be able to take out the bosses without putting in that much time and effort, but a lack of thoroughness will see them miss out on useful items as well as limited resources that can be used to help their player characters reach their full potential. In most cases, missing out won’t be too important. However, it should be mentioned that it is perfectly possible for players to miss out on resources used for permanent upgrades if they are not thorough when it comes to their exploration.

Running around while waiting for a better chance to come along might not be the most glorious and glamorous move. However, it can be a real life-saver for players. After all, player characters don’t take any damage from enemies unless they have been attacked, meaning that players shouldn’t hesitate to run through the ranks of their enemies should the need come up.

For example, players might want to put themselves in a better position. Likewise, a player might want to buy some time for their skills to reset. Whatever the case, players shouldn’t hesitate to run around because staying in a single place is a good way to get themselves swarmed. 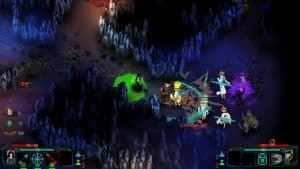 Besides this, melee characters can stagger enemies with their attacks, meaning that fast, aggressive action can enable them to interrupt enemy attacks. Of course, players shouldn’t interpret this as an excuse to go as aggressive as possible as much as possible so much as a reminder than running around isn’t always the best solution to their Children of Morta problems.

The environments in Children of Morta can come with a number of hazards. One example would be spike traps, while another example would be corruption pools. Naturally, players will want to watch out for these hazards while fighting their enemies because a misstep can prove to be very painful. With that said, it should be mentioned that their enemies are as susceptible to these hazards as their player characters, meaning that clever timing can see players clearing out entire swathes of enemies by capitalizing on their surroundings.

Don’t Stick to a Single Character

It can be tempting for players to stick with their favorite character in Children of Morta. However, this tends to be a pretty bad idea. One, different characters have different capabilities, thus making each one of them better-suited for certain challenges than others. Two, a character that experiences multiple failures will see a penalty to their maximum health, which won’t go away until they have had a chance to rest while someone else ventures out. Three, some of the unlocks affect not just a specific character but also the rest of the Bergson family, meaning that they are a must-upgrade option for players who want the most powerful player characters possible.

In games with multiplayer support, it isn’t uncommon for players who are feeling overwhelmed to call in support from someone else. However, the balancing in Children of Morta means that having more people doesn’t necessarily mean that getting through its stages will become easier because the game will ramp up its difficulty by throwing more enemies at the players. With that said, different team-ups can have very different synergies, meaning that it is perfectly possible that some interested individuals will find the game easier with more people while others will not. 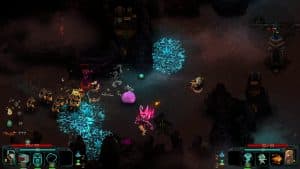 Experiment with Your Runes

Runes are one of the most important ways that players can use to make their player characters more capable in Children of Morta. However, it is very common for interested individuals to stumble upon a small number of effective combinations before sticking with them until something jars them out of their complacency. Unsurprisingly, this isn’t the best way to play with runes in Children of Morta. Instead, players should be experimenting with the full range of possibilities that are available to them.

Not every single one of the options will prove to be effective and efficient, but the more that players experiment, the better their chances of finding the combinations that are best-suited for their particular preferences. Something that can enable them to make better progress while having a more enjoyable time than otherwise possible.

In the end, perseverance is key for players who want to beat Children of Morta. In part, this is because each run will see them recover more resources, which can be used to make their player characters that much more powerful and thus that much more capable of overcoming the challenges that await them.

However, it should also be noted that the more that players play, the better they will become at fighting through the action RPG’s various challenges using the tool-sets that are available to them. Having said that, if players find themselves becoming frustrated by their experience with Children of Morta, there is nothing wrong with them taking a break before coming back to it in a calmer and thus more capable state of mind. 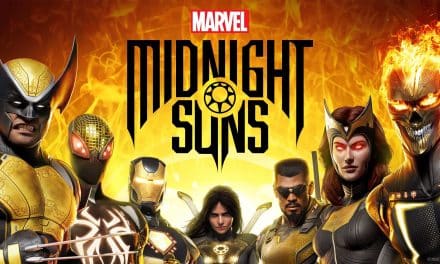 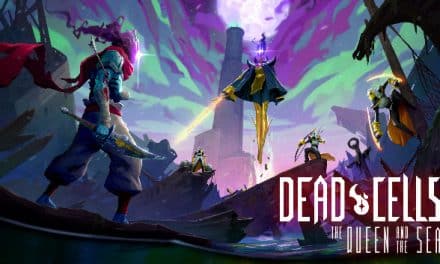 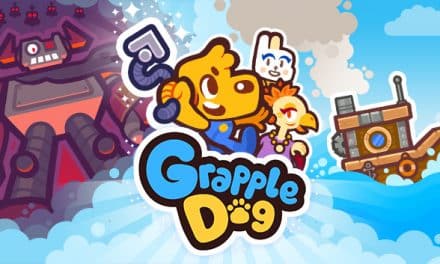