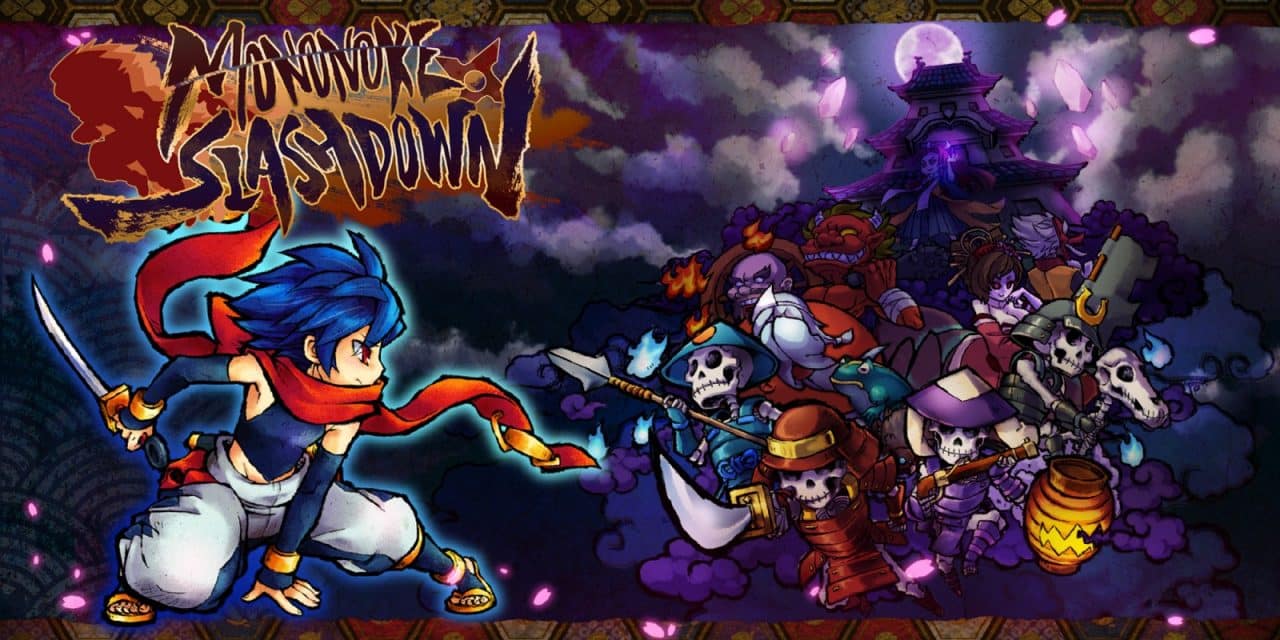 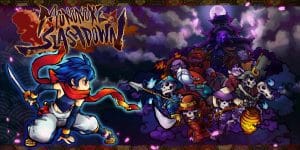 Mononoke Slashdown was a game for the PlayStation Mobile that came out in June of 2013 but is now expected to launch for the Nintendo Switch via the Nintendo eShop on October 31 of 2019. For those who are curious, an evil power has woken up, with the result that a once-peaceful town is now threatened by encroaching monsters. Since the protectors of the local castle are swamped with their own problems, an apprentice ninja named Kagemaru has decided that he will be the one to save the town in their stead.

To do so, players will have to use the sword, the kunai, and various ninja techniques to take down a wide range of ghosts and other monsters in 2D side-scrolling action sequences. Once defeated, these enemies will drop currency that can be used to buy more weapons as well as more ninja techniques, thus making Kagemaru’s goal more and more plausible as he continues to make progress. 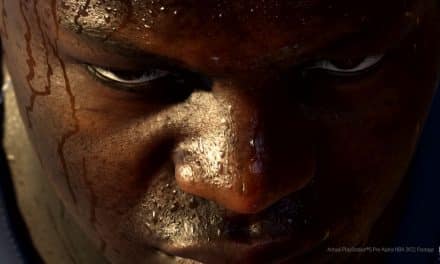 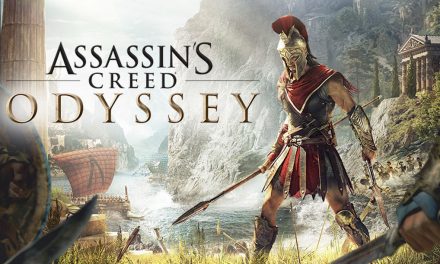