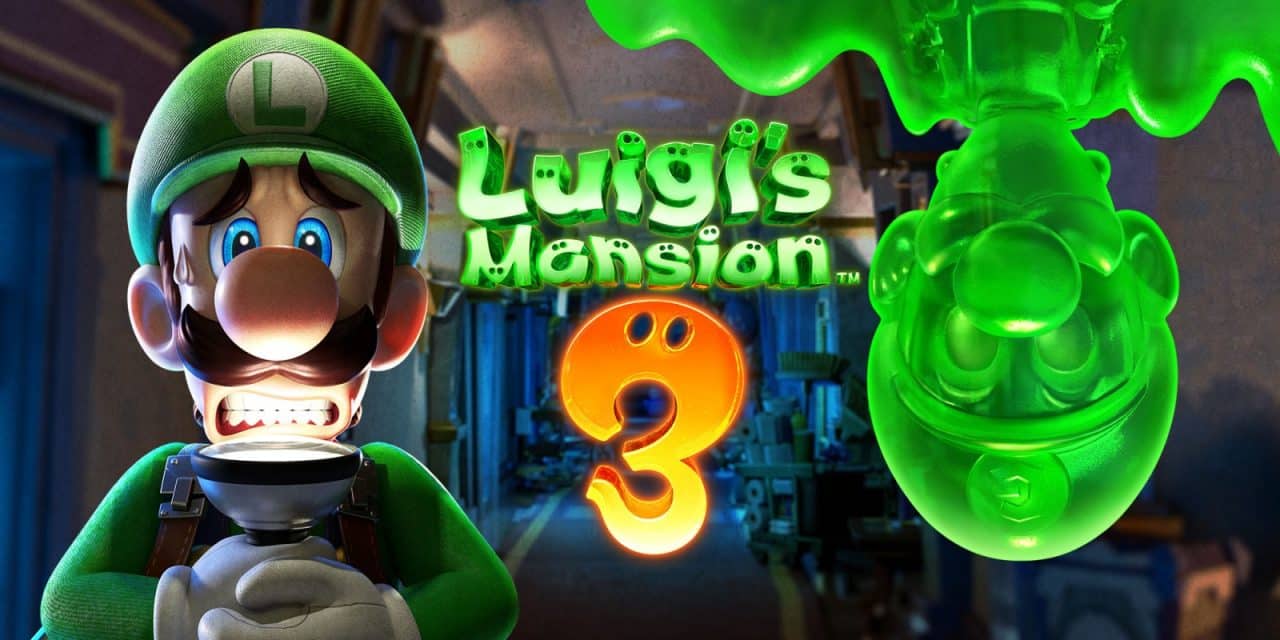 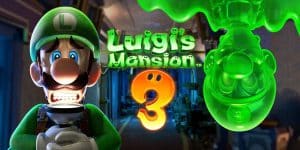 For those who are unfamiliar, the Luigi’s Mansion series provides players with the chance to go ghost-hunting with the green-hatted plumber. Luigi’s Mansion 3 is very much a title that follows in the footsteps of its predecessors. However, it is nonetheless a new experience with new content, meaning that interested individuals might want to read up before setting out.

Put These Luigi’s Mansion 3 Tips to Good Use

Here are some tips with which to make Luigi’s Mansion 3 as smooth as possible.

Perhaps unsurprisingly, thoroughness is a virtue when it comes to Luigi’s Mansion 3. For example, players should use their vacuum on everything everywhere because there are a lot of objects that can be interacted with. Sometimes, this will enable them to unlock secret passages and concealed items. Other times, this will produce more money for the loot-pile.

Likewise, players should use their flashlight on the non-ghost enemies such as bats, mice, and spiders that they come upon. These enemies aren’t guaranteed to drop money upon their defeat, but the fact of the matter is that every little bit will help in the long run. On top of this, interested individuals should do their best to explore every nook and cranny of the segments that they pass through, thus minimizing their need to double back in the future.

Slams are a great way to remove entire chunks of a ghost’s health bar in a single instant. However, players may or may not want to slam their enemies as soon as possible because a ghost that has been slammed will escape the suction.

For instance, if players are fighting a particularly tough ghost, the optimal approach is to weaken it as much as possible before slamming it for faster results than otherwise possible. However, if the player knows that they can take out the ghost with a single slam, they shouldn’t hesitate to proceed to that step of the process as soon as it becomes available to them.

Whenever players see a mirror, they should compare what they see in the mirror with what they see on the screen. This is because there are some things that cannot be seen save through the reflections of mirrors, meaning that this simple precaution can be critical for enabling interested individuals to uncover hidden passages, find concealed items, and even detect ghosts that are lurking out of sight. On the whole, this makes perfect sense because reflective surfaces revealing otherwise concealed truths is a horror move classic.

Speaking of which, one of the best ways to tell that something spooky is lurking about is the presence of seemingly ordinary objects in places where they shouldn’t be. For instance, a newspaper isn’t exactly a huge warning sign on its own.

However, that changes if, say, a newspaper happens to be floating in a washroom as though a ghost was reading it while sitting on the toilet. Simply put, these out of the ordinary objects should prompt further investigation from players prepared for some ghost-hunting.

Amadeus Wolfgheist Can Be a Wake-Up Call

Amadeus Wolfgheist isn’t the first boss to be encountered in Luigi’s Mansion 3. However, he is one of the meatier fights in the first part of the game, thus making him something of a wake-up call for interested individuals. First, Wolfgheist will attack by throwing entire rows of chairs, which can be avoided by just circling the central bank of chairs.

Second, he will send in mask-wearing minions, meaning that players will have to either slam or stomp the masks off of them before hitting them with the Strobulb.

Third, Wolfgheist will possess the piano before using it in an attempt to squash Luigi, which is why players will want to remain on the move while preparing to jump over the shockwave sent out whenever he does a particularly powerful slam.

Fourth, he will start throwing bombs from his piano. Some of these bombs will explode right away, while others will last long enough for the player to send them back. The explosion in the piano will send it on its side, thus exposing a circular emblem on its underside that should be pulled to cause damage.

Fifth, there will come a point when the piano breaks because of the damage that it has taken, with the result that players will now face Wolfgheist on his own while he shoots burning music notes.

Polterkitty can be a real nuisance. After all, once it steals the button for Floor 9, players will have to chase it through both Floor 7 and Floor 8. In each phase of this fight, Polterkitty will hide in a piece of furniture before turning into a bigger cat perched in an unreachable location once it has been disturbed. As such, players will have to turn away from it before it jumps down. Unfortunately, that isn’t enough to render it vulnerable because it will retreat as soon as Luigi attacks. Instead, players need to time their use of their Strobulb for the very last moment when Polterkitty is on its hind legs, has its claws out, and is posed to strike. This can be pulled off by Luigi on his own. However, this is much easier with Gooigi because Polterkitty has no interest in Gooigi.

Once Polterkitty has been hit with the Strobulb, it will be possible for players to use the vacuum to remove one of its tails. With that said, it is important to note that there isn’t one but rather two encounters with Polterkitty. In the second encounter, it behaves in much the same manner, meaning that the same strategies should suffice. However, there are nonetheless some things that can prove useful. One example would be how it can be chased out of the punching bag in the weight room with a boxing glove. Another example would be how it can be found in the sword-filled casket on the stage.

Unlock all achievements to unlock the Poltergust Type-G.

Capture all Boos to unlock the Strobe Light Type-B.

Collect all gems to unlock the Suction Shot Type-C.

Successfully complete the game, then load your cleared saved game file. Return to the Lab, and enter the Shopping Network to be allowed to buy and hold up to ten Gold Bones, instead of the original three limit. 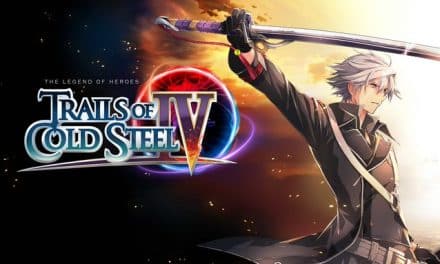 The Legend of Heroes: Trails of Cold Steel IV Cheats 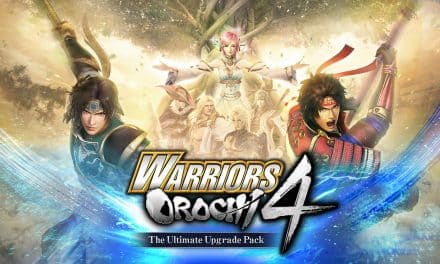 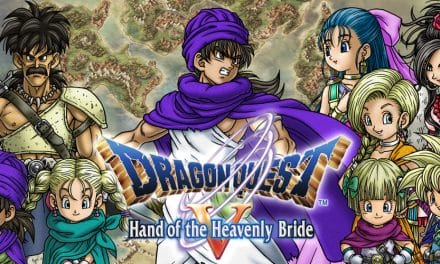 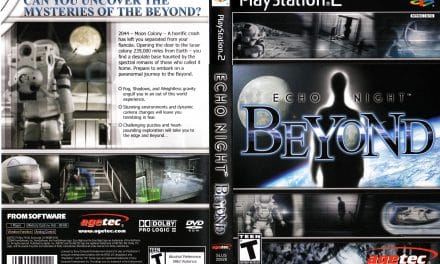