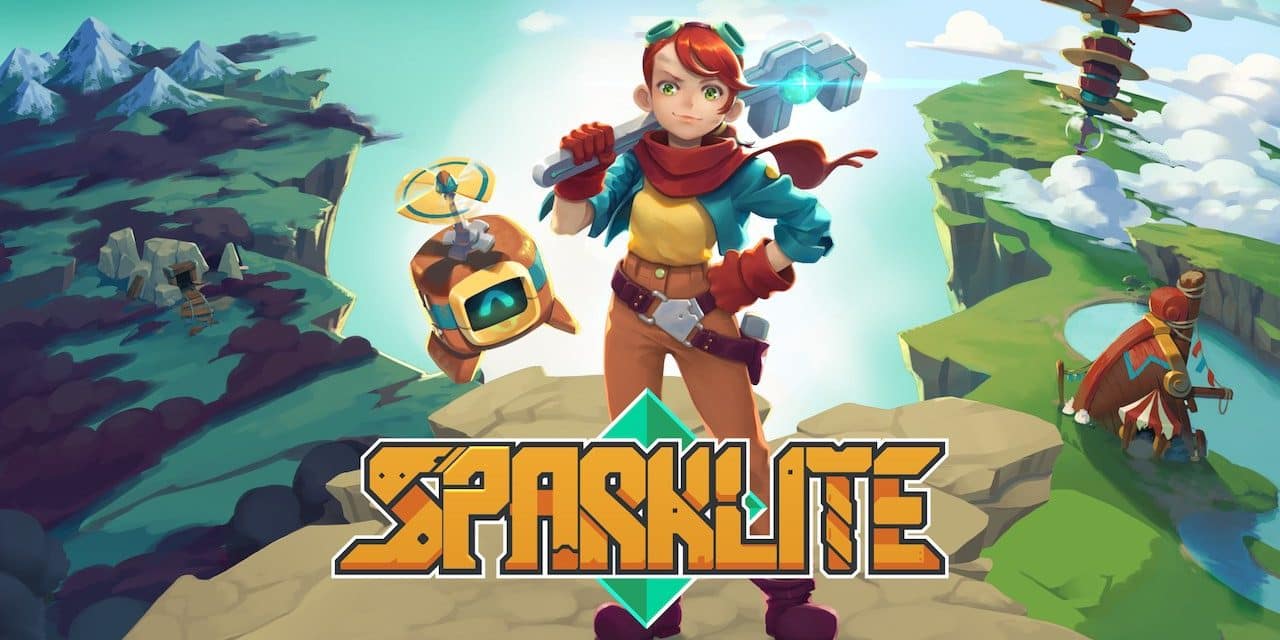 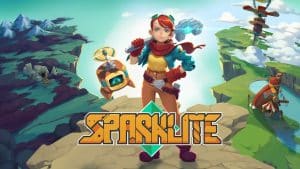 Sparklite is a new top-down action-adventure game. As a result, some people might be tempted to make comparisons to the older, top-down Legend of Zelda games. However, it is important to note that Sparklite possesses certain characteristics that enable it to stand out, with an excellent example being it is a rogue-lite.

What Are Some Sparklite Tips to Keep in Mind?

Here are some useful tips to keep in mind for Sparklite:

Death Is Not Very Punishing (Sparklite Cheats and Tips)

The penalties for getting killed in Sparklite are not very painful. Essentially, the player will lose their map because the ever-changing landscape of the setting will cause the map to be randomized upon said occurrence, which can mean the loss of some time and effort. Otherwise, the penalties of getting killed are not worth mentioning, meaning that players shouldn’t get too stressed out if they make some bad choices while playing through the game.

You’ll Want to Explore Everything (Sparklite Cheats and Tips)

Action-adventure games being action-adventure games, it should come as no surprise to learn that players will want to explore everything in Sparklite so that they can collect all of the goodies that are just waiting to be grabbed by them. For example, there are NPCs that give out rewards as well as Vaults that give out gadgets. Likewise, interested individuals will want to search for the singing critters called the Beats, which can be detected by the telltale sound of their chirps.

The Boom Balloon Is Called That For Good Reason

The Boom Balloon will let players blow up things. Naturally, this means that interested individuals can expect to find various goodies by blowing up the objects concealing them. Sometimes, this means rocks flecked with gold, which can conceal sparklite and even secret entrances. Other times, this means mutated bulbs, which are a bountiful source of useful items. In this as in other action-adventure games, thoroughness can be very rewarding.

Prioritize Some Upgrades Over Others (Sparklite Cheats and Tips)

Players should upgrade their player-character as much as possible as soon as possible. However, some upgrades are worth much more than others, meaning that it is best to prioritize the use of limited resources. For instance, players will want to prioritize their medical facility over their workshop. 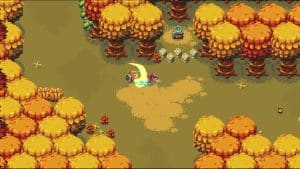 Some Patches Are More Useful than Others

On a semi-related note, some patches are more useful than others. First, wrench damage patches are more useful than either energy patches or gadget damage patches because most of a player’s damage will come from their wrench in close quarters combat rather than their gadgets. Second, health replenishment is rarer in Sparklite than in a lot of its counterparts, meaning that interested individuals will want both defense patches and maximum health patches. 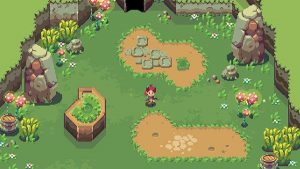 However, defense patches are better than maximum health patches in a simple and straightforward comparison because their effect can be huge. Third, map marker patches that point out important locations should be chosen over map patches that just reveal sections of the map because they make it much easier to plan out a route for the sake of convenient exploration.

Be Ready to Move in Combat

As stated earlier, close quarters combat is the best way of doing damage in Sparklite. However, there is an issue with this in that the player-character will have to stick close to the enemies, thus making it that much easier for them to be hit in turn.

As such, interested individuals should remain ready to move about in combat, which is made easier by the fact that they can continue to dash even while they are attacking. In fact, if they get particularly good at avoiding enemy attacks, they might want to use themselves as bait for the enemies to hit one another.

Observation Is Key to Boss Battles

Observation is the best way to overcome bosses in Sparklite. This is particularly true because the action-adventure game is merciful in that its bosses won’t change their patterns based on their remaining health, meaning that interested individuals just have to memorize one set of patterns rather than a number of them. Once they have done so, they should be able to make good progress, particularly if they are well-equipped on top of being well-prepared. 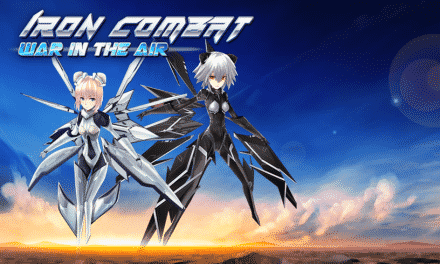 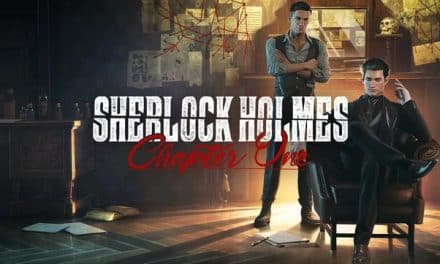 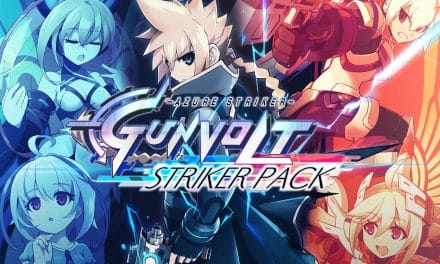 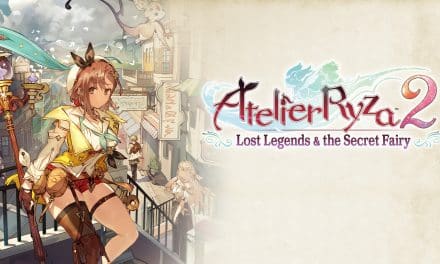