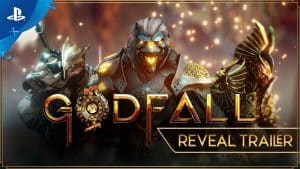 It is clear that the next generation of video game consoles are getting closer and closer. For proof, look no further than the fact that the upcoming PlayStation 5 has received its first confirmation of a console exclusive in the form of Godfall, which is coming from Counterplay Games and Gearbox Publishing.

Story-wise, not much has been revealed, but it seems safe to say that it will have big characters fighting it out for big stakes. Instead, the more important part is the gameplay because the developer has the ambitious goal of establishing a new genre that they are calling the looter-slasher.

This is pretty much exactly what it sounds like, which is to say, an action RPG combined with superior implementation of third-person melee combat to make for something that interested individuals can play again and again. 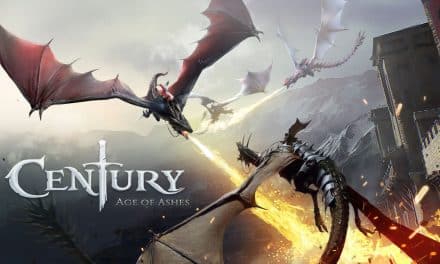 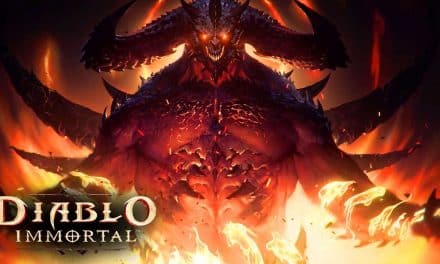