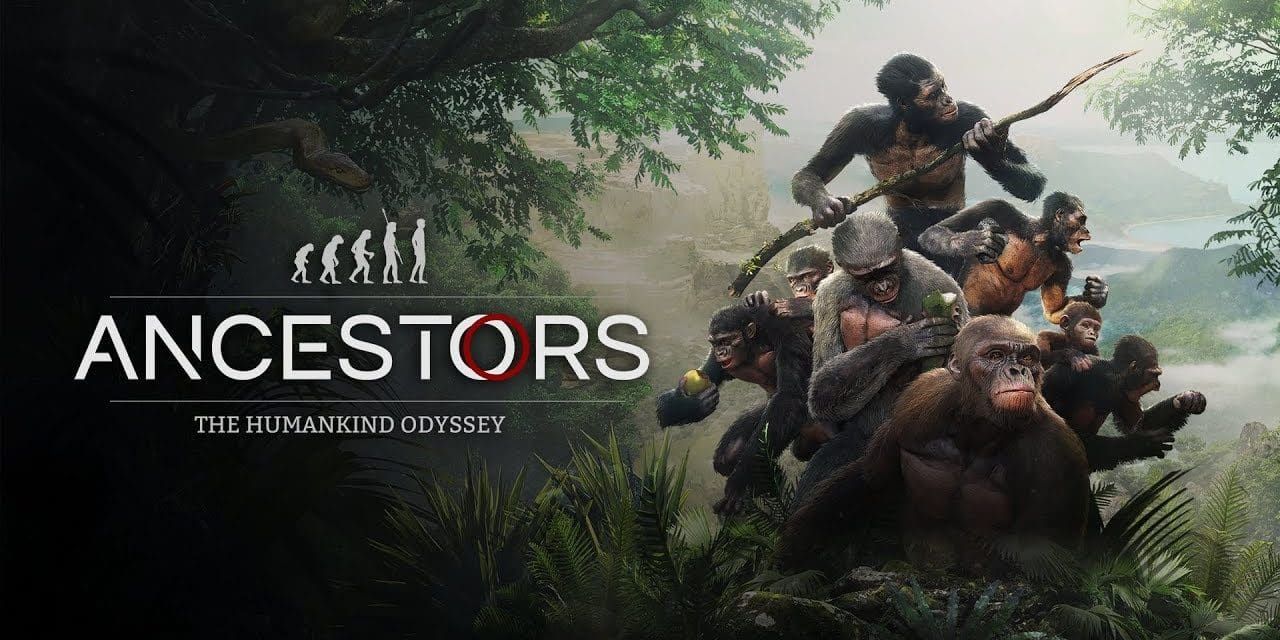 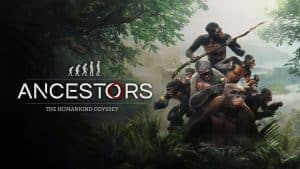 Ancestors: The Humankind Odyssey has been out for the PC for some time. However, its simultaneous release for the PS4 and the Xbox One has been much more recent, meaning that PS4 and XBox One owners should have no problems finding useful information with which to make their play-through experience that much smoother.

Put These Ancestors: The Humankind Odyssey Tips to Good Use

Here are some examples (Ancestors: The Humankind Odyssey Cheats and Tips) :

You Should Procreate Sooner Rather than Later

Generally speaking, players should procreate sooner rather than later. In part, this is because more kids mean more clan members, thus increasing the clan’s chances of survival in the long run. However, it should also be noted that carrying a kid while engaged in other activities will produce neuronal energy, which is needed to unlock upgrades. This process is particularly important in the early game when players are still in the process of unlocking the basics.

You Should Maximize the Size of Your Clan

On a related note, players should maximize the size of their clan. Simply put, Ancestors: The Humankind Odyssey depicts a rather dangerous time for our distant ancestors, meaning that it is best to have plenty of spares. One method for securing more clan members would be having more kids, so make sure that each female ape produces their maximum of two kids before she dies to one of the numerous dangers that can be found in the game. Suffice to say that this is critical for maintaining the clan’s current size.

Do Everything (Ancestors: The Humankind Odyssey Cheats and Tips)

Curiosity is the key to unlocking as many upgrades as possible as fast as possible. Essentially, this means that players should check everything that they come upon while exploring. Furthermore, this means that players should experiment with not just every item but also every possible combination of items because that can earn them more rewards than otherwise possible. For instance, they can be rewarded once for removing the branches on a stick with their hand. After which, they can be rewarded again and again by removing the branches on a stick with different kinds of rock. As such, so long as doing so won’t threaten more pressing considerations, interested individuals should satisfy their sense of curiosity to the fullest extent.

Eat Everything (Ancestors: The Humankind Odyssey Cheats and Tips)

In nature, some things can be eaten, whereas other things cannot be eaten. Unfortunately, players have no way to tell which is which without experimenting, meaning that they are going to be putting a lot of unknown substances into their mouth over the course of the game. By doing so, they can develop a greater tolerance for new foods. Furthermore, if they get sick while eating something strange, they can dilute the effect by drinking some water as well as making use of other potential cures. Please note that becoming sick in this way isn’t a bad thing, not least because interested individuals will get rewarded for it with increased tolerance as well as increased experience.

Tools are very important in Ancestors: The Humankind Odyssey. For starters, players should always have a defensive item on them so that they won’t get lacerated while counter-attacking predators. Sticks are an excellent choice for a couple of reasons. One, sticks are very common, meaning that interested individuals should have no problems getting their hands on something suitable.

Two, sticks have increased reach, which is very important because using rocks and other shorter-ranged items can result in injuries even when players are just protecting themselves. Having said this, sticks do have their limitations. For instance, stabbing with the stick is the most effective option, particularly when the stick has been sharpened for an extra kill chance. However, stabbing will cost interested individuals their stick, meaning that there is a real trade-off. As such, once players have more options, they should upgrade to something like a bone club that can be used multiple times.

Moving on, there are many, many items in the game that can be put to many, many other uses. For example, a sharpened stick can be used to catch fish as well as hunt for insects in holes. Likewise, a debranched stick can be used to lift up rock, thus enabling interested individuals to find mushrooms as well as other goodies. Meanwhile, grass reeds can be altered into single stalks, which can then be extended into ant hills as well as beehives for their benefits. There are plenty of other possibilities, thus constituting one more reason why exploration and experimentation are so important.

There are various biomes that can be explored in Ancestors: The Humankind Odyssey. Naturally, different biomes have different combinations of upsides and downsides. For example, the jungle is very good for a couple of reasons. First, it is packed with plenty of resources for curious apes. Second, it has lots of trees as well as other strategic locations that can be used to escape enemies by climbing up. In contrast, the plains are similar to the jungle in being very resource-rich, but they have a huge issue in that they come with much less cover, meaning that interested individuals should be prepared to take on predators as needed to protect themselves. 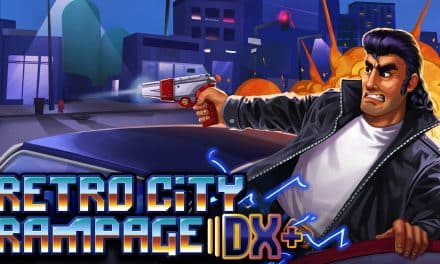 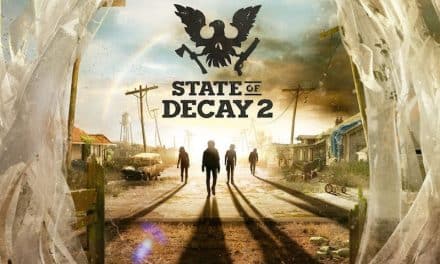