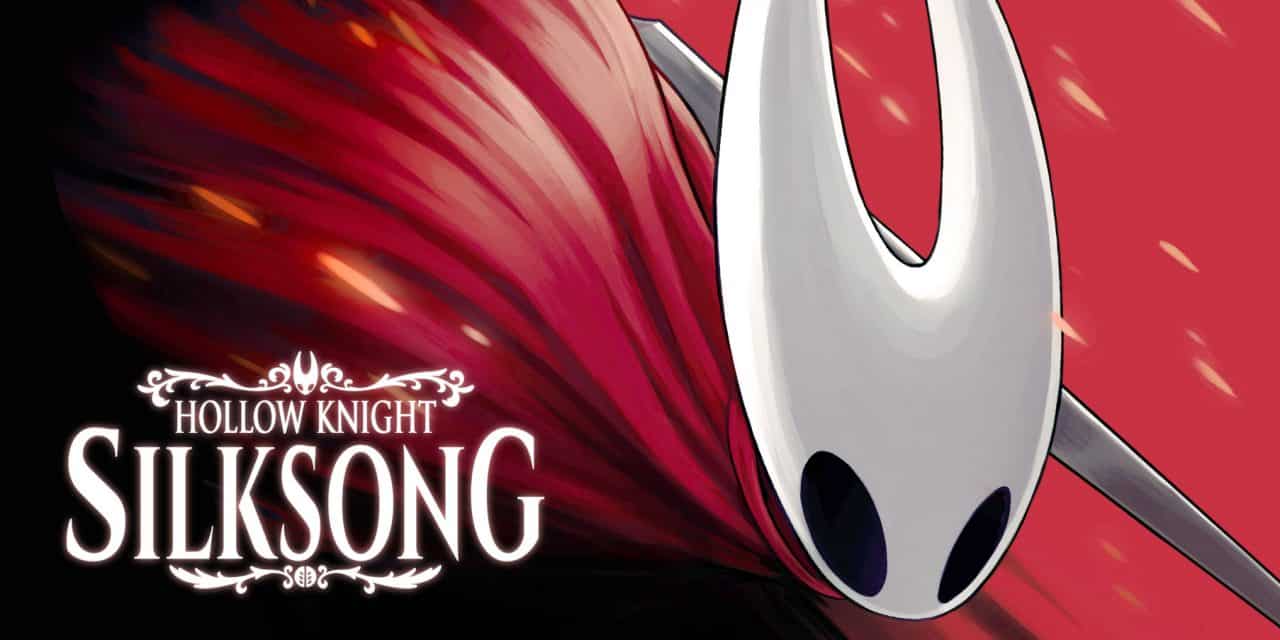 There Are Plenty of Good Games Coming Up in 2020

The video game industry continues to thrive. As a result, it should come as no surprise to learn that 2020 is expected to see a wide range of games released for a wide range of tastes, meaning that interested individuals should have no problems finding something suitable for their particular tastes.

Here are some of the upcoming titles that people should check out:

Boyfriend Dungeon has one of the more unusual premises that interested individuals can expect to come upon. Based on the name, it should come as no surprise to learn that it is a dungeon crawler combined with a dating simulation in which players are teamed up with people who can turn into weapons for them to wield. So far, the reports suggest that the fighting is fast-paced but nonetheless intuitive while the character interactions are much better than they have any right to be. As such, for people who are amused by the mere thought of such a premise, Boyfriend Dungeon could very well prove to be worth checking out.

There are a lot of people with a lot of expectations for Cyberpunk 2077. However, it remains to be seen what will happen to those expectations, particularly since CD Projekt has never made a shooter before. No matter what happens, the response is bound to be interesting, meaning that this is definitely something that people should pay attention to.

Ghost of Tsushima (Video Games I Wood Play In 2020)

Ghost of Tsushima is another one of those titles that have received a lot of hype. In short, players can expect to take on the role of a samurai caught up in the events of the first Mongol Invasion of Japan. The look of the game doesn’t quite match what we know about that particular period, but that is perhaps unsurprising when later periods are so much more iconic for the samurai. Still, Ghost of Tsushima looks gorgeous while its combat system seems solid, meaning that there is real potential here.

Godfall is being published by the same people who make the Borderlands series. As a result, it is very fitting that Godfall is being marketed as the first in a still hypothetical “looter slasher” genre. For those who are unsure what this means, the core concept is very similar to looter shooters in that players will have to complete missions in order to get their hands on drops with which to tackle even more challenging missions with even better drops.

However, while looter shooters are focused on guns, Godfall is promising a similar focus on melee weapons instead. It remains to be seen what will result from this, but the results could be very pleasant for people who enjoy action RPGs but have always wanted them to have more gameplay packed into them.

Players have been crying out for a new Half-Life title for a very, very long time. Unfortunately, Half-Life: Alyx isn’t quite what most of those interested individuals have been hoping for. However, it is nonetheless interesting as a revival of the acclaimed series. For that matter, the title is rather interesting in its own right, seeing as how it is a VR-based game centered on the titular character set between the first and second main installments. Valve has talked much about exciting combat, interesting puzzle solving, and plenty of interaction with the environment. Time will tell whether Half-Life: Alyx can live up to that talk in a period when VR games are starting to mature into true contenders in their own right.

It is no exaggeration to say that Hollow Knight is one of the best indie Metroidvanias ever made. As such, there is much anticipation for its follow-up, which is called Hollow Knight: Silksong. Based on what has been seen so far, it seems that the upcoming title retains its predecessor’s peculiar charm. Better still, it seems certain that it will offer something different as well.

This isn’t just because Hollow Knight: Silksong is set in a new place with new content. It should also be noted that players will be taking on the role of Hornet, who was one of the previous protagonist’s allies. Suffice to say that we know that Hornet moves as well as fights in a very different style from the Knight because of her boss battles in Hollow Knight, which the marketing materials have already shown to be reflected in Hollow Knight: Silksong.

The Microsoft Flight Simulator series is old, so much so that it predates Microsoft Windows. Due to this, there was a fair amount of sadness when the series came to a seeming conclusion in the mid 2000s. Now, the series is set to be rebooted with a new installment called Microsoft Flight Simulator, which promises more realistic flying in a more immersive environment than ever before. Assuming that the upcoming title manages to live up to the hype that has been built up for it, it could very well turn out to be something amazing.

Nostalgia means that a number of entertainment industries have been flooded by reboots, remakes, and re-releases. However, there is nothing wrong with the basic premise for these titles so long as they are implemented well rather than with minimum effort. After all, the Resident Evil 2 remake was one of the best releases for 2019, so it will be very interesting to see if Capcom can continue its streak of successes by doing just as good a job with the Resident Evil 3 remake. It has been about two decades since the original came out, meaning that this a good chance for both old fans and new fans to experience the story in a whole new way. Better still, the Resident Evil 3 remake is apparently being packaged with the Project Resistance spinoff, which could make for a lot of multiplayer fun should everything go right.

One of the most entertaining systems in Assassin’s Creed IV: Black Flag was the naval system. This is because players could bombard opposing ships with their cannons before boarding once initial resistance had been beaten back, thus letting a pirate game be a pirate game. Having said that, the naval system was pretty simple and straightforward, meaning that it could get rather repetitive after a while.

Now, the same people behind Assassin’s Creed IV: Black Flag are making a new title centered on that naval system, which appropriately enough, will be called Skull and Bones. This will provide interested individuals with the chance to take a wider range of ships into combat, enrich themselves by hunting for treasure, and even play with other interested individuals in either a cooperative manner or a competitive manner. As such, those who enjoy the naval system in the more recent Assassin’s Creed games should definitely give this upcoming title a try when the time comes.

Vampire: The Masquerade – Bloodlines was a much better experience than it had any right to be considering its limited budget as well as its limited production schedule. Said title met with considerable success, but the fall of the companies behind it meant that said success was never followed up upon. Now, Vampire: The Masquerade and its related properties have been bought out by Paradox Interactive, which has brought about a renewal of interest in video games based on those properties.

For proof, look no further than the long-awaited follow-up to Vampire: The Masquerade – Bloodlines, which is expected to come out very soon. For those who are unfamiliar but nonetheless curious, said title is set in a world in which vampires as well as other supernatural creatures conceal themselves within mortal societies. However, there are different sects of vampires, which compete with each other with exactly the kind of vicious fury that one would expect from the accursed predators that they are in truth. On top of this, there are indications that militant mortal factions have caught on to some of their shenanigans by the time of the follow-up, which is bound to make for some sparks in the story to say the least. 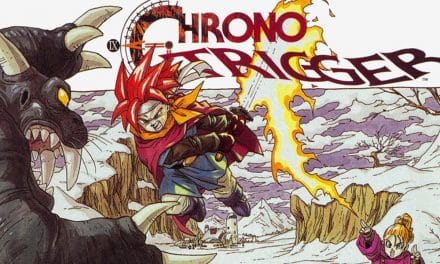