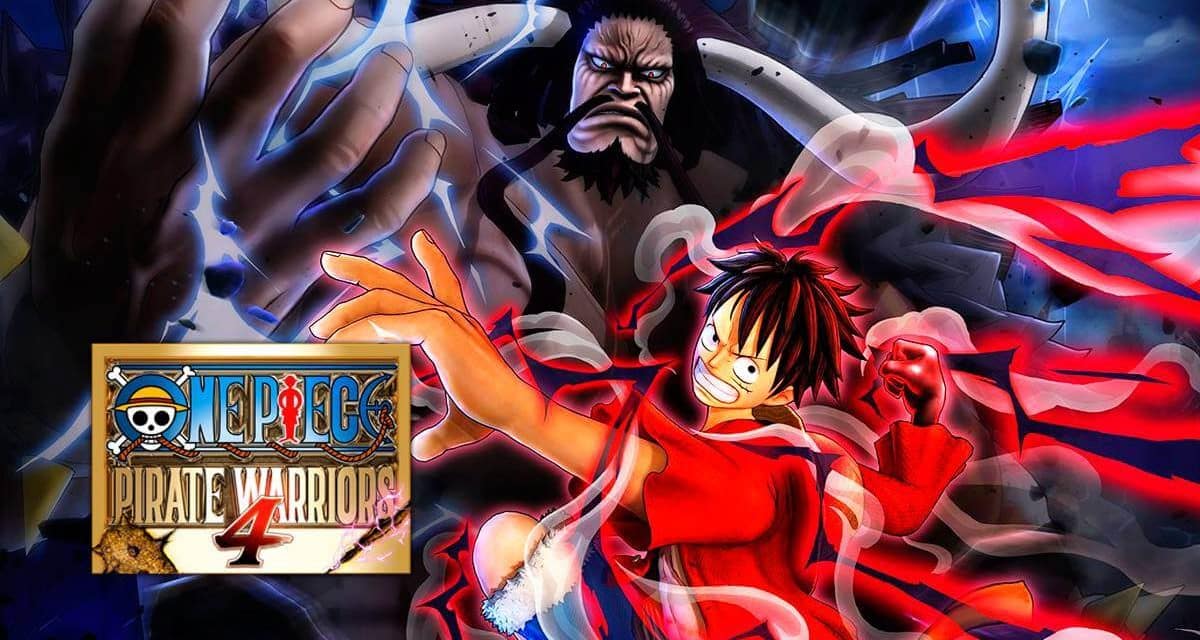 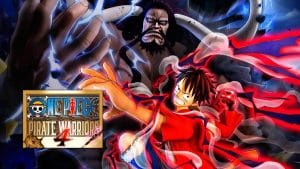 One Piece: Pirate Warriors 4 Has Been Released

What Are Some Tips to Keep in Mind For One Piece: Pirate Warriors 4?

Here are some tips to keep in mind for One Piece: Pirate Warriors 4:

Sanji Is Not a Good Choice For Fighting Female Characters

Speaking of which, Sanji is not a good choice for fighting female characters, which is a nod to his personal convictions. As such, if the player knows that they are going to be going up against a female character, they should switch to someone else unless they are interested in a serious challenge. It is possible for Sanji to do damage under such circumstances, but his capabilities in this regard are so limited that it is going to take interested individuals a lot of time to get anywhere.

S Rank Is Based On Two Factors (One Piece: Pirate Warriors 4 Cheats and Tips)

There are two factors that determine whether the player walks away from a stage with a S rank or not. One, they need to complete the stage within the designated time. Two, they need to beat at least the designated number of enemies. Other considerations can either help or hinder these two factors, but at the end of the stage, nothing else matters when it comes to securing the S rank. As such, those who are seeking to secure the S rank for a particular stage should prioritize that over the completion of other goals. Something that is particularly true if they are playing with a less powerful character that can’t just sweep through the opposition with overwhelming force.

Growth Is Based on Growth Maps (One Piece: Pirate Warriors 4 Cheats and Tips)

Players can use growth maps to make their characters more powerful as well as more capable in other ways. First, there is a growth map that boosts every single character in the game. Second, there is a second growth map for each particular character, which can be unlocked by raising their crew level to Level 4. Under these circumstances, the first growth map is more useful, particularly for players who don’t have a clear idea of which characters they are going to be playing in the long run. However, if interested individuals know that they are going to be sticking with a particular character, they shouldn’t hesitate to use their second growth map as well. Generally speaking, the earlier upgrades for the growth maps are going to use very common coins, but interested individuals can expect later upgrades to use rarer and rarer coins. Fortunately, the game makes it pretty clear where interested individuals can find particular coins, which should make this process more bearable for the player.

Those who need either coins or berries should grind for those resources in the Treasure Log mode. Primarily, this is because said mode provides surer returns, which should come as welcome news to those who have ever been burned by more chance-based loot systems. However, it should also be noted that Treasure Log mode has missions with randomized objectives, meaning that it should help keep interested individuals engaged for longer periods of time. Something that can be pretty important when it comes to grinding for resources in any game.

There are some challenging missions that can be found in the game, particularly for people who are playing on higher difficulties. As such, if interested individuals are struggling with a particular stage, they should consider playing in co-op mode so that they can have someone lend them a helping hand. Having more than one player-character moving about on the map can be a big help when players are feeling overwhelmed by a deluge of goals as well as other points of interest.

Maintain Focus On the Goals

On a related note, interested individuals should always keep a watchful eye on their goals in each stage. It is very easy for players to get carried away by fighting enemies in this kind of game, thus causing them to miss out on something important in the process. Sometimes, failing to complete a goal can introduce additional complications, thus making the stage that much more difficult for interested individuals. Other times, failing to complete a goal can cost interested individuals the stage, which can cause them to lose out on a lot of time and effort. If necessary, players should rush for an important point as fast as possible even if that means ignoring enemies in preference for moving past them whenever and wherever possible.

Some people have been known to repeat the same sequence of moves over and over. However, this can be pretty boring to say the least, particularly since this is one of the more spectacular-looking examples of its genre. Moreover, this is a very sub-optimal way to play, seeing as how different moves are more useful under different circumstances. Crowd clearers are not meant for fighting single powerful enemies, just as how the moves meant for fighting those opponents tend not to be meant for wiping out entire crowds of weak enemies with minimal hassle. 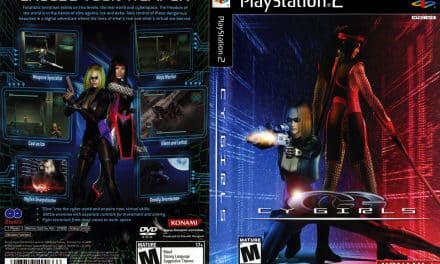 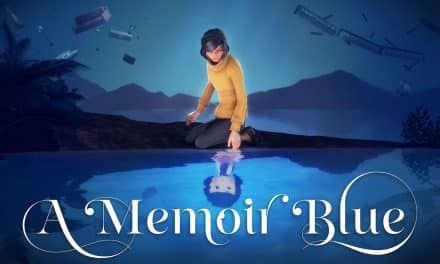 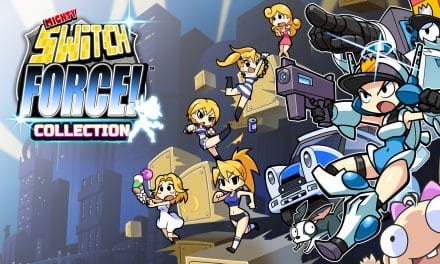