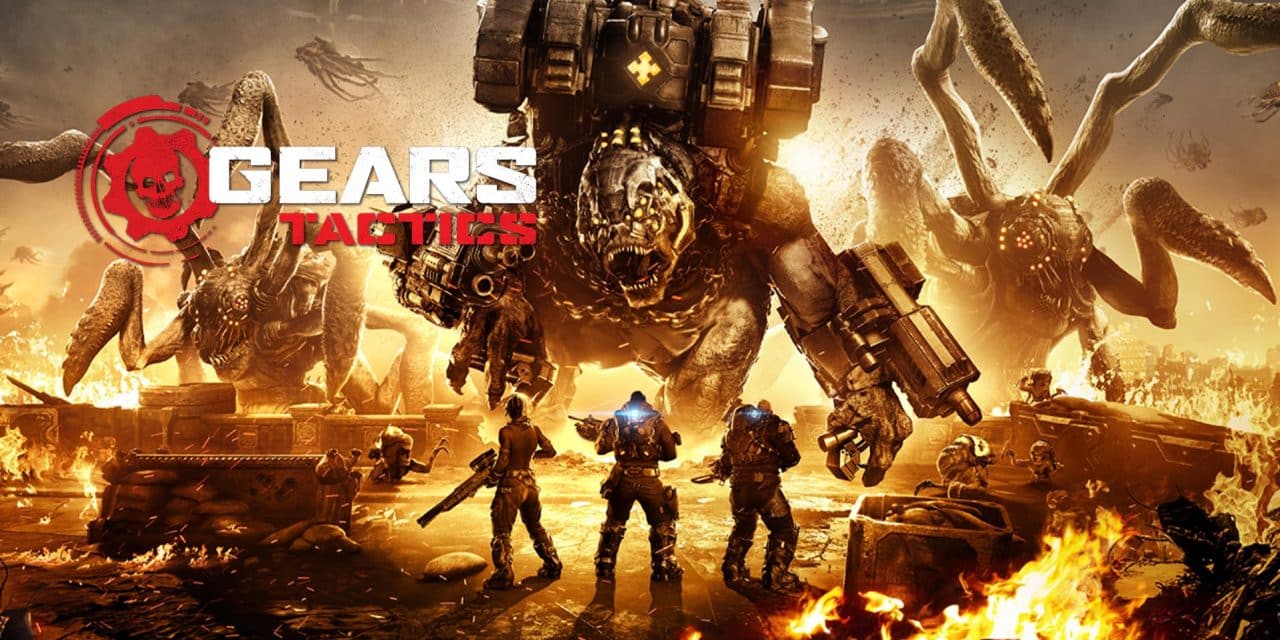 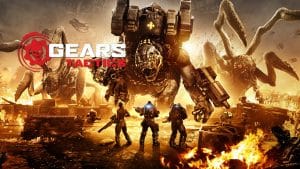 What Are Some Gears Tactics Tips to Keep in Mind?

There Is Nothing More Important Than Action Points

Under these circumstances, the player should do their best to increase their number of action points. For example, there are abilities that increase action points, enable the use of skills without spending action points, and even move action points between characters, meaning that interested individuals should keep a watchful eye out for them when choosing upgrades. Likewise, executions are very valuable because they provide every character other than the executioner with an additional action point, which can provide the player’s team with a huge boost of momentum.

Amusingly, Gears Tactics has more realistic bullets than a lot of its counterparts. For starters, it is possible for bullets to penetrate. As a result, if the player can line up a couple of enemies, they can do a bit of extra damage when their bullets penetrate the first target before hitting home in the second target. Furthermore, it should be mentioned that just because a shot has missed its intended target, it doesn’t mean that it won’t hit anything at all. Sometimes, this can be advantageous when a character is shooting into a crowd; other times, well, suffice to say that friendly fire is very much a thing in this title.

You’ll Be Using Overwatch a Lot

Overwatch is a mechanic that enables a character to shoot when a suitable target enters a cone-shaped area of effect. Its use exhausts remaining action points, but in exchange, the character gets one shot per action point exhausted in this manner. When an enemy gets shot by a character in overwatch, that will interrupt their movement, thus making the mechanic invaluable for preventing enemies from closing in.

Please note that each class has a different cone-shaped area of effect. For example, a Sniper has a long but narrow cone, thus making it well-suited for precision coverage. In contrast, a Scout has a short but wide cone, thus making it better for covering other friendlies from oncoming enemies. Besides this, interested individuals should do their best to memorize what will and what will not trigger overwatch as soon as possible because enemies will make regular use of it as well. For instance, reloading won’t trigger overwatch, but the same can’t be said for when the character makes a shot. It is possible to remove an enemy from overwatch, whether by using a pistol-based special skill or by using explosives.

Use Your Grenades (Gears Tactics Cheats and Tips)

The player shouldn’t hesitate to use their grenades. After all, a single grenade can kill an entire group of basic enemies, thus making it a great way to reduce their numbers. On top of that, they can do quite a bit of damage to tougher enemies, which makes them useful under those circumstances as well. Having said that, there is such a thing as being too willing to use grenades.

Basically, interested individuals can expect to run into a lot of emergence holes over the course of Gears Tactics, which is a huge problem because each one will vomit out more enemies until it either expires on its own or is closed through the use of explosives. Certainly, grenades can be used again and again, but the cooldown time means that a careless player can wind up without any on hand when they need to close an emergence hole. Something that will force them to deal with a stream of enemies that can attack on the same turn that they emerge.

A lot of missions are divided up into segments in such a manner that the player can choose to proceed to the next point at a pace of their own choosing. Some players might be tempted to make for the next segment as soon as possible. However, that isn’t necessarily the best idea. One, if they move a bit slower, they can regain access to their full repertoire of skills as the cooldowns end. Two, they might want to look about for any loot that they can grab off of the battlefield. Be warned that the player cannot wait around forever because that will be punished by the appearance of more Locusts, meaning that interested individuals shouldn’t loiter too much.

Don’t Be Too Reliant On Your Heroes

Gabe, Sid, and Mikayla are very capable, so it can be tempting to use them as much as possible. However, this is a bad idea because there are missions in which either one or more of them won’t be available, which can throw off a player who has become too reliant on them. In particular, it should be mentioned that Gabe is a Support and Mikayla is a Sniper, both of which are useful enough that interested individuals should always have one on their team.

Similarly, there are various missions with various circumstances that favor one class over the others, meaning that it is a good idea to have at least a couple of characters in the Assault, Heavy, and Scout classes available. By playing with a wider range of characters instead of just fielding the heroes again and again, the player can make sure that they will always be able to field a solid team for whatever challenges come their way. 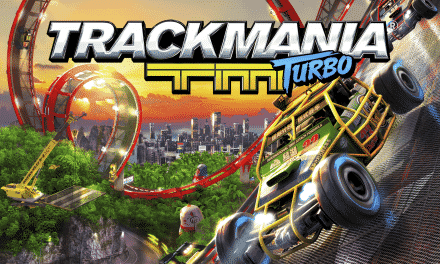 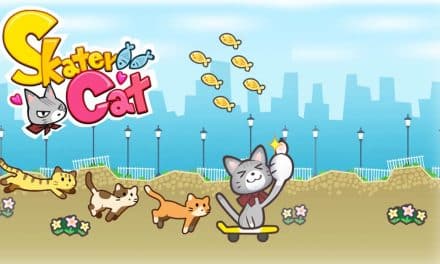 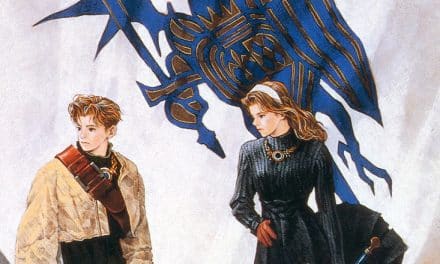 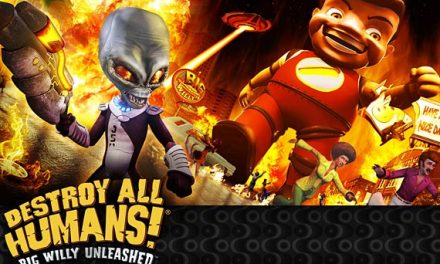