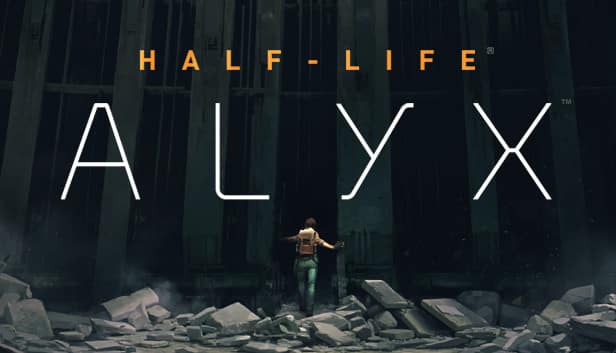 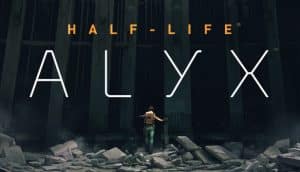 Half-Life: Alyx is the latest release in the Half-Life series. It isn’t a first-person shooter but rather something much more unusual, as shown by the claims that it is the first system seller for VR platforms. Regardless, interested individuals should have no problems finding out more information with which to make their playthrough as smooth as possible.

What Are Some Tips to Keep in Mind for Half-Life: Alyx?

VR sickness has been a problem with VR platforms for a long time. As such, interested individuals should be prepared to manage it should they prove to be susceptible. Fortunately, this is a simple and straightforward process. In short, interested individuals should experiment with the options to see which ones work best for them. Should they experience VR sickness, they should take a break rather than power through it. To an extent, this is because a longer sickness period tends to make for a longer recovery period. However, it should also be noted that the smart and sensible approach is to get used to VR gaming bit by bit rather than all at once. After all, there is no need to rush.

The headcrabs are one of the most iconic enemies of the Half-Life series. For those who are unfamiliar, they are the parasites that jump onto a victim’s head, crack open the skull using their break, and then seize control of the victim’s motor functions. What makes headcrabs stand out is that their victims seem to retain some measure of consciousness, which is why they have been observed crying out for help even while their bodies are going on the attack. In any case, the important point is that the headcrabs are controlling the zombies, which is why interested individuals should always shoot them rather than their victims. Otherwise, they might be surprised by the headcrab jumping for their head after they have already put down the zombie, which can be a nuisance to say the least.

Use Obstacles to Bypass the Barnacles (Half-Life: Alyx Cheats and Tips)

Barnacles are the toothed tubes of flesh that use their “tongues” to capture the prey that come within range. They aren’t exactly anyone’s idea of the predator par excellence, but they can be a serious nuisance when players have to pass beneath them. It is perfectly possible to shoot barnacles until they die in Half-Life: Alyx until they die. However, if interested individuals want to save ammo, there is a simple alternative in the form of just tossing an object at the barnacle’s “tongue.” While the barnacle is munching on it, the player should have more than enough time to move through the danger zone, thus enabling them to save their shots for something more mobile. Amusingly, players can use gas canisters and red barrels to kill barnacles from the inside out, though they might want to stand at a distance to avoid getting caught in the ensuing explosion.

You Should Keep Your Grenades and Your Syringes On Your Wrists

Both grenades and syringes are going to be very useful in Half-Life: Alyx. This is particularly true in the later parts of the game when the action will become much more frenetic and fast-paced. Naturally, this means that interested individuals should keep their grenades and syringes in a convenient location for maximum ease of access, which means putting them in their wrist pockets. Doing so is as simple as just holding the grenades and syringes close to the wrists. After which, retrieving them for use should be no more complicated.

There are some shooters in which the player should go loud as soon as possible. However, Half-Life: Alyx isn’t one of them. Instead, interested individuals should maintain stealth until they get a better understanding of the situation, which will enable them to choose the best solution for the circumstances. For example, if the player can wait for enemies to pass through, there is no point to a needless fight. In contrast, if the player has to take out some enemies to make further progress, well, suffice to say that there is a reason that they have been saving up their ammunition. Maintaining stealth enables interested individuals to choose from a much wider range of options, thus empowering them to enter engagements on the most favorable terms.

Speaking of which, interested individuals should make use of the plentiful cover that can be found in Half-Life: Alyx because this isn’t one of those shooters in which they should rush their enemies as fast as possible. Simply put, the more shots that get soaked up by the environment, the less damage that the player will have to manage. Under ideal circumstances, the player should take on their enemies in a series of one-on-one engagements rather than a single one-on-many engagement, which might require them to move from cover to cover as well as otherwise build the necessary space whenever potential threats get too close. However, when this isn’t possible, there are other options that can help the player even the odds. For example, the shotgun is a great option for Heavies as well as other Combine soldiers. Meanwhile, the SMG is excellent for tearing through entire crowds of weaker enemies.

Pay Attention to the Audio and Visual Cues

The player can get a lot of information from audio and visual cues, which makes observation even more useful. Sometimes, these cues are very obvious. For instance, handles show that a door can be opened, while red handles show that a door can be opened to reveal something important. As a result, there is no need to bother with doors without handles because they can’t be opened at all. Other times, the cues can be a bit more subtle. In particular, it is worth mentioning that if the player is stuck on a puzzle, they can look around to see if they have missed any visual cues. Furthermore, if they wait, they can expect Russell to comment through the radio as well. 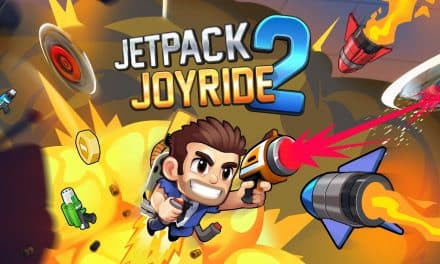 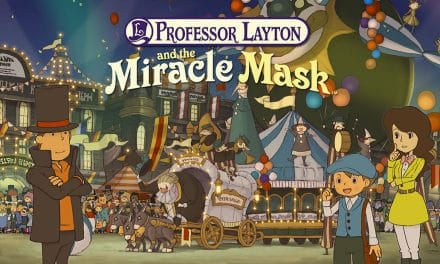 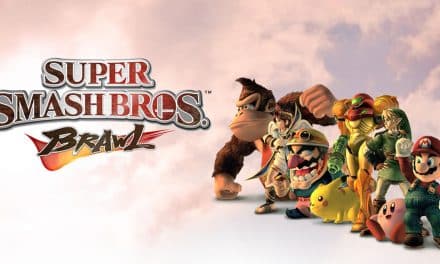