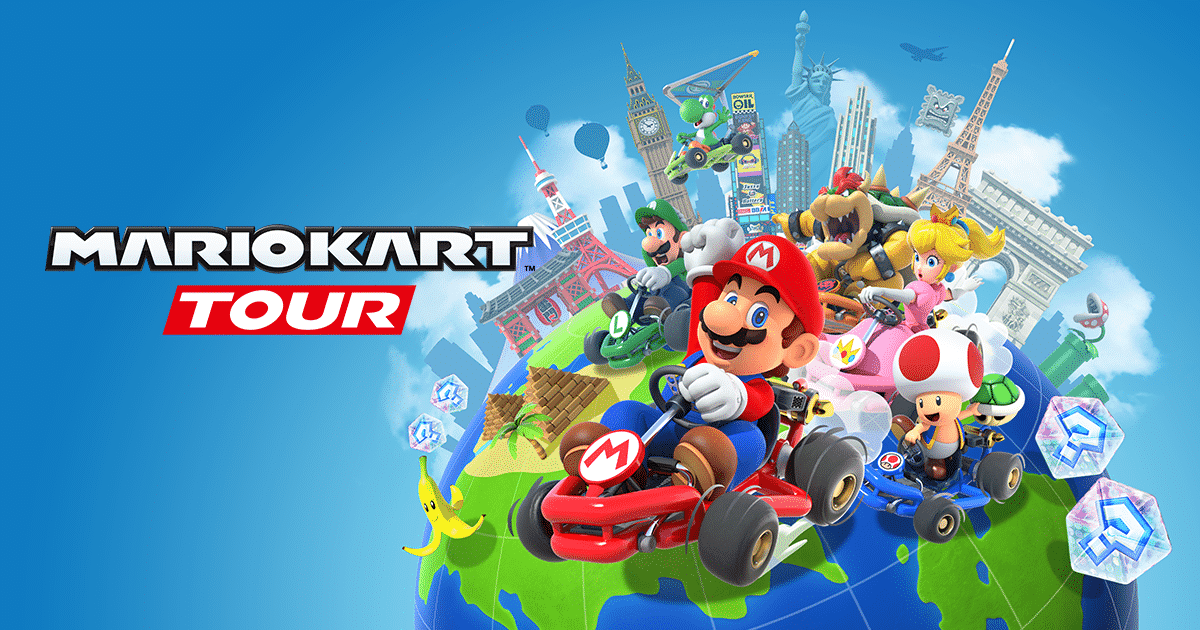 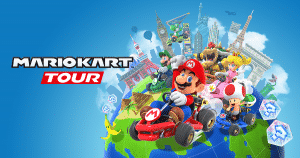 Mario Kart Tour is the 14th installment in the Mario Kart series. It is something of a stand-out for the series because it is a mobile title meant for iOS and Android, thus making it an excellent example of Nintendo’s efforts to target mobile users. Regardless, Mario Kart Tour is very much skill-based in nature, meaning that interested individuals can learn much with some light reading.

What Are Some Tips for Mario Kart Tour?

Here are some tips for Mario Kart Tour:

Even Mario Kart veterans will need to familiarize themselves with Mario Kart Tour‘s controls. After all, it is a mobile title, meaning that it uses a much simpler set of controls than those found in its predecessors. In short, interested individuals can move their kart left and right by sliding their finger left and right on the screen. Furthermore, they can use their current item by tapping the screen.

It is important to note that this mobile title uses gacha mechanics to unlock new characters, new karts, and other forms of content. For those who are unfamiliar, gacha refers to gachapon, which are a kind of capsule-toy vending machine that are popular in Japan as well as a wide range of other countries. As such, gacha mechanics are when a video game provides interested individuals with the option to pull a random virtual item from a pool of virtual items in exchange for spending in-game currency that can be purchased using out-of-game currency.

In any case, the important part is that interested individuals understand what they are getting into when they choose to play a video game with gacha mechanics. There is nothing wrong with them choosing to spend their money on in-game currency because value is in the eye of the beholder. However, interested individuals need to remember that random means random, which is why there are a lot of real horror stories about gacha mechanics out there.

The player can expect a wide range of options when it comes to this mobile title. Due to this, it can be challenging for interested individuals to find the setup that is best-suited to their personal preferences, which is why they should experiment. The sooner that interested individuals get a good grasp of their options, the sooner that they can get a good understanding of their preferred setup or setups. Something that is very important because this will make it easier for them to grind as well as conserve their currency.

Generally speaking, interested individuals should race in style. This is important because jumping, attacking other racers, and collecting the coins that can be found on the race tracks will provide them with more points, thus enabling them to save some time in a grind-heavy game. Having said this, there is one exception to this rule, which would be collecting coins when the player is not in first place. Simply put, first-place finishes are even more important for point-collecting purposes, meaning that interested individuals should focus on leaving their competition in their dust rather than going out of their way to grab out-of-the-way coins.

Time Your Item Use with Care and Consideration

Perhaps unsurprisingly, items are very useful, which in turn, means that interested individuals need to use them with care and consideration. Generally speaking, if the player isn’t in first place, they should use their item sooner rather than later so that they can catch up to their competitors. Meanwhile, if the player is in first place, they should hold on to their item under most circumstances. Primarily, this is because the item can serve as a shield from a single attack, which is very important when they are everyone else’s target. Otherwise, interested individuals should save their item for when there is some kind of pressing need that could cost them the race if it remains unresolved. The only time when the player should feel free to use their item for a frivolous purpose is when they are about to get another item, meaning that their use won’t put them at risk from their enemies.

Do Your Daily Quests

Slow and steady tends to be the best approach for someone who wants to make good progress. In particular, interested individuals should do their best to do the daily quests, which should provide them with a small amount of coins and other resources that will add up over time. Of course, this is true for people with a limited amount of free time on their hands. Those who can afford to spend more time playing mobile titles can afford to do more, which should be based on their personal preferences. For instance, it can be a good idea for them to get through some of the challenges.

Be Prepared to Grind

On a final note, it should be mentioned that people who want to make the most progress should be prepared to do a lot of grinding. Theoretically, they can save some of their time by spending money, but even then, they should expect to spend a lot of time out on the race-tracks. In most cases, grinding means playing the highest race that has been cleared using the same character, the same kart, and the same glider over and over, but if interested individuals get bored of that, they might want to introduce some variation from time to time. 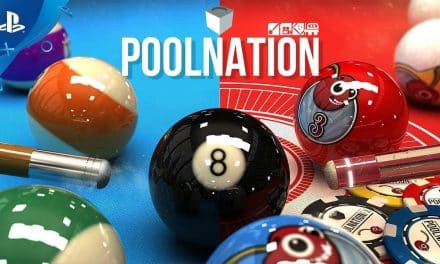 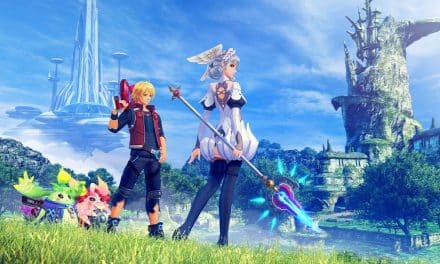 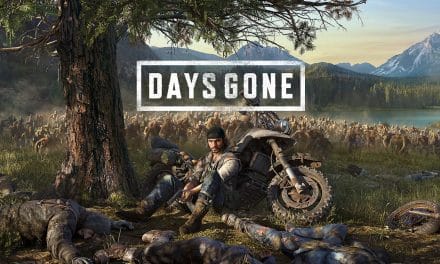 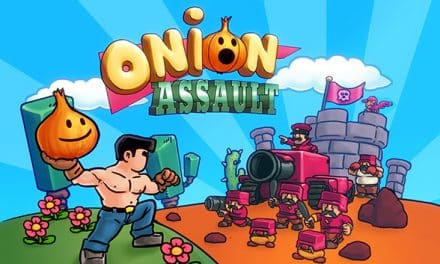