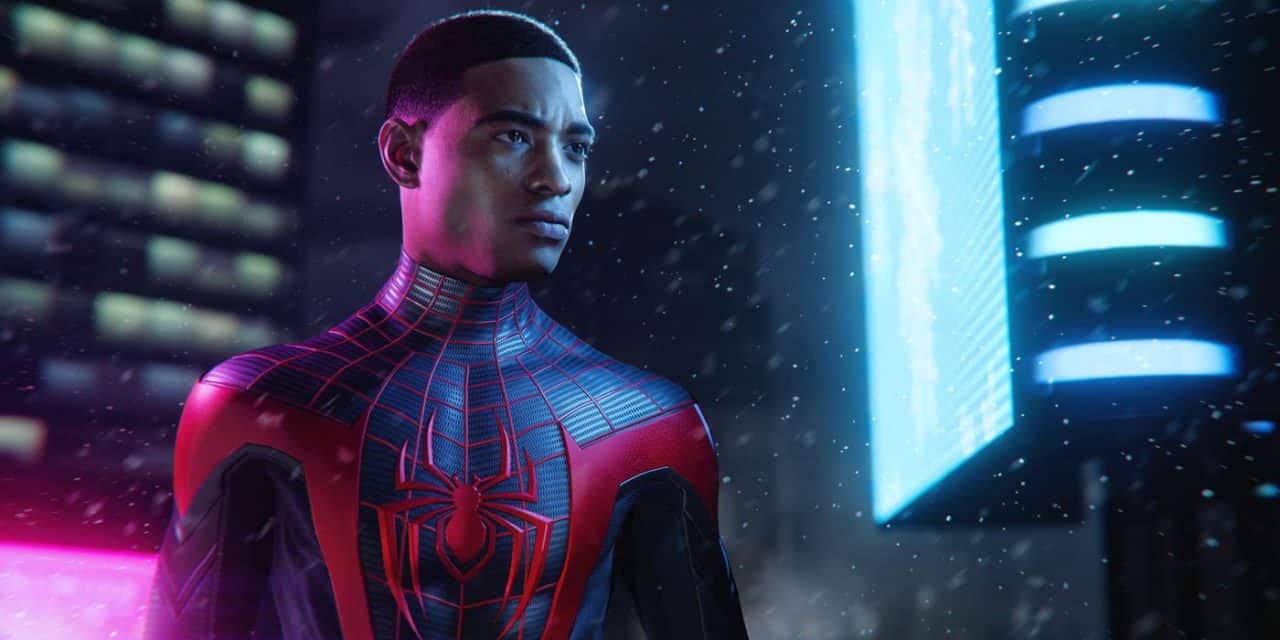 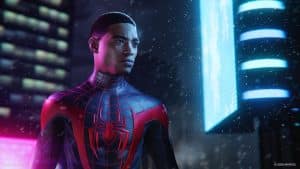 Recently, Insomniac Games revealed Marvel’s Spider-Man: Miles Morales for the PS5. There was some initial confusion over whether it would be an expansion or an enhancement on its predecessor because of unclear communications. However, it has now been confirmed that this will be a standalone title, though one that is smaller in size than its predecessor.

In any case, the name of the title makes it very clear what interested individuals can expect, which is to say, a presumably upgraded version of Marvel’s Spider-Man centered on the character Miles Morales. Said character is an Afro-Latino teenager who became the second Spider-Man in Ultimate Marvel before becoming popular enough to make it into the main Marvel universe. 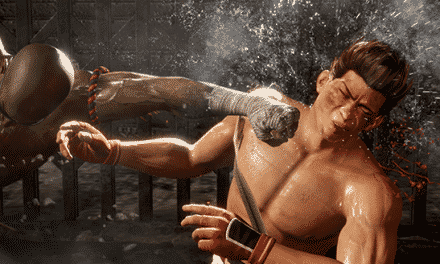