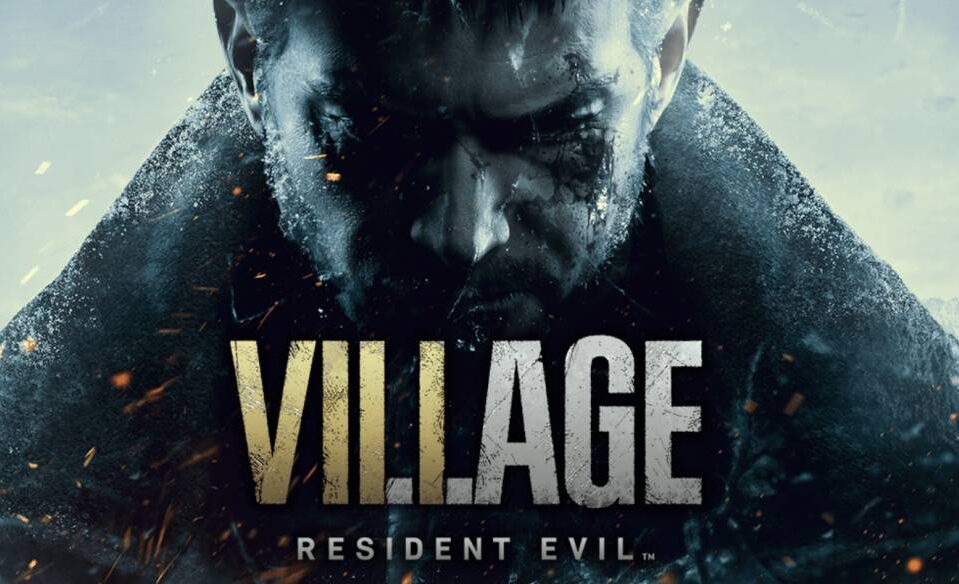 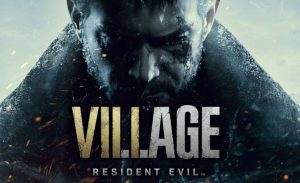 There have been rumors about the next main installment in the Resident Evil series for some time. As such, a lot of people expected the reveal of Resident Evil: Village, which is pretty much Resident Evil 8 even though it is not being called Resident Evil 8. Perhaps unsurprisingly, the title will be set in the titular location, which will apparently be important enough to be considered a main character in its own right.

Moreover, it seems that Resident Evil 4-style villagers will be making an appearance alongside supernatural-themed enemies. Curiously, while both Chris Redfield and Ethan Winters will be showing up, it seems that Chris could be taking on a more antagonistic role this time around. 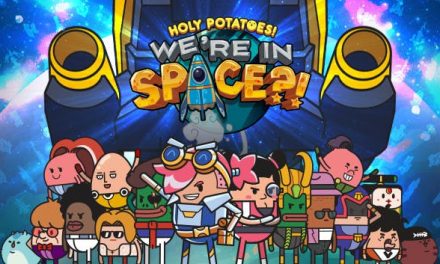 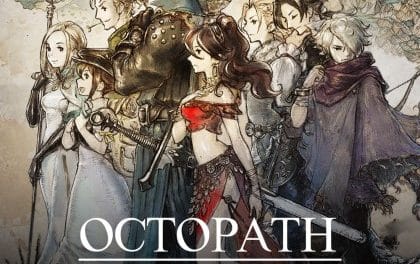 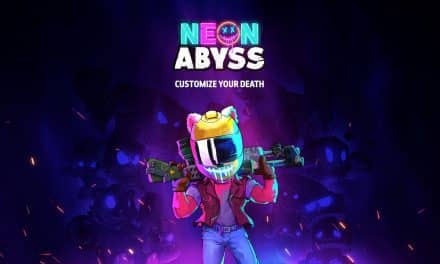