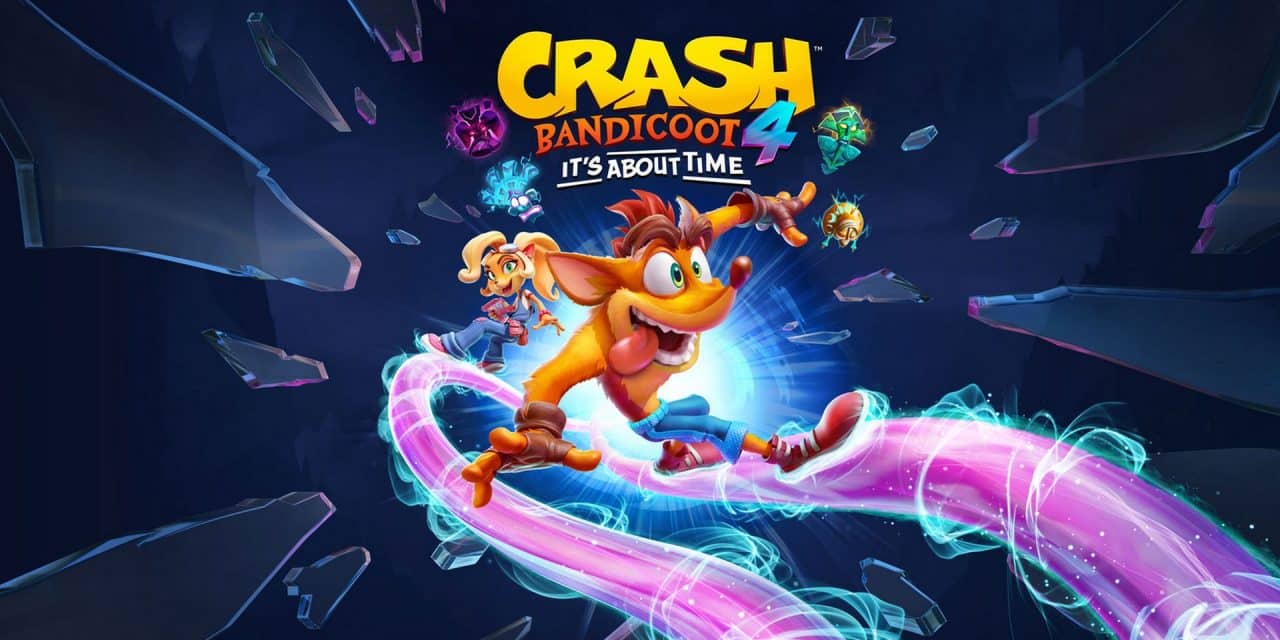 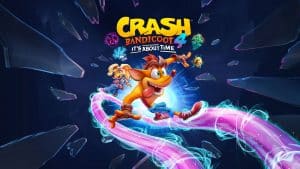 It isn’t uncommon for video game companies to release remasters as a way to test the waters. After all, a long wait between titles in an ongoing series makes it rather difficult for them to gauge the current state of the market, meaning that they need more information before committing enough resources to make a game. 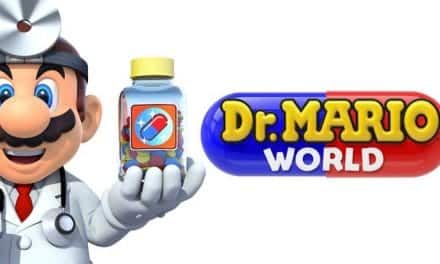 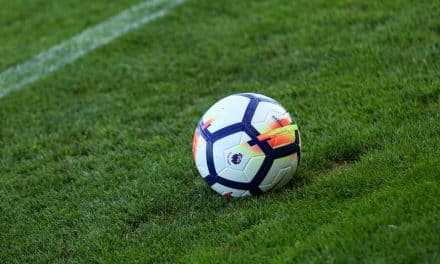 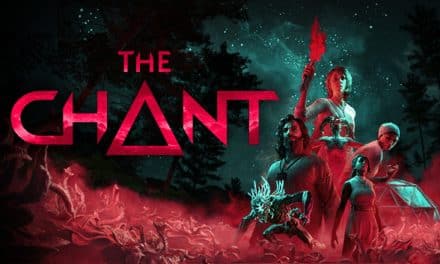