Destroy All Humans Cheats and Tips 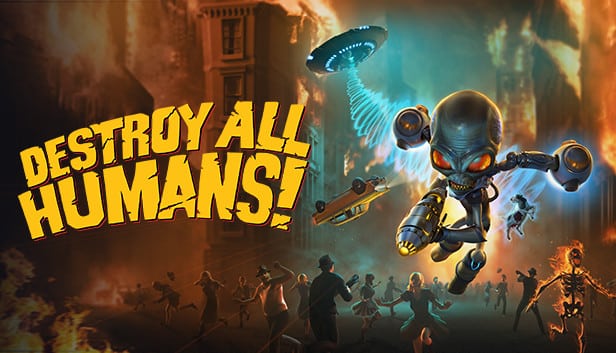 What Are Some Tips to Keep in Mind for Destroy All Humans!?

Here are some tips that might prove useful for the 2020 version of Destroy All Humans!:

Given the source of inspiration, it should come as no surprise to learn that Destroy All Humans! players are going to want to collect as much DNA as possible as fast as possible. After all, that is something of a cliche for the relevant media. In any case, interested individuals are going to want DNA because it can be used to purchase upgrades for their character as well as their craft in Pox’s Lab. Something that can make for a huge difference in performance to say the least.

As for collecting DNA, the single most lucrative method would be beating the best times and scores on challenges. However, beating the best times and scores is easiest when interested individuals have already upgraded their character and their craft, meaning that this might not be the most practical method. Instead, players should be checking out DNA Probes as well as making use of both the Brain Extract and the Anal Probe on a regular basis. Each individual reward might not be much, but the sheer number of such opportunities means that interested individuals can come out of them with a sizable sum of DNA saved up. Considering that getting every single upgrade that can be found in Destroy All Humans! is going to take tens of thousands of units, this means that players should get started on the collection process sooner rather than later.

Sometimes, the right upgrades to purchase are boring but nonetheless very useful. For instance, there aren’t a lot of players who will perk up at the thought of having more ammo capacity for their weapons. However, it is nonetheless something that they should pick up when they have the chance.

Basically, the players have some very nice weapons at their disposal. Unfortunately, those weapons don’t start out with a lot of ammo capacity, meaning that it is very common to see them run out of ammo at the worst times. This is bad because this interrupts players in the middle of the fun part of Destroy All Humans! by forcing them to look for objects to Transmog. Moreover, this can make interested individuals vulnerable in the game as well, thus increasing the chances of them being beaten down by their enemies.

Having said that, upgrading defensive options means upgrading dash as well as upgrading shields. The first is important because the best way to avoid damage is to avoid attacks, which is exactly what the dash can be used to solve. However, most players won’t be able to avoid all of the attacks that come their way forever, meaning that they will want to have upgraded shields to cover them when they get hit. Between these two kinds of upgrades, interested individuals should be able to prepare themselves for the challenges that come with the story missions in the late game.

Understand Your Tools (Destroy All Humans Cheats and Tips)

Of course, players should do their best to understand their tools in Destroy All Humans! as soon as possible. After all, once they have done so, they can go about meeting their goals in the most effective manner possible.

For starters, there is scanning, which can be used to soak up concentration for maintaining a transformation. Besides that, it can reveal thoughts. Something that can be very useful when interested individuals aren’t sure where they should head next. Moving on, extraction is something that players are going to make regular use of as well. Theoretically, it is possible for them to use the tool when the target is still living. However, that tends to be a bad idea because living targets are also targets that can shoot.

In any case, players are going to start out with the Zap-O-Matic, which can shoot electricity that will weaken the target until they eventually collapse. With upgrades, it can be used to shoot longer as well as shoot more enemies at the same time. Meanwhile, the Anal Probe has an issue in that it is harder to aim. However, if done properly, it can have a devastating effect. Something that is particularly true when it has been charged-up, thus making a brain available for collection right away. As for the Disintegrator Ray and the Ion Detonator, one can be used to do exactly what its name says while the other can be used to set remote bombs.

Psychokinesis can be upgraded for more power. As a result, a player in the later part of the game can use it to toss cars, robots, and even tanks for even more destructive potential. In contrast, Hypnotize isn’t as powerful in a simple and straightforward sense, but it more than make up for it with its versatility, thus making it a good choice for when players choose to go silent before going loud. Finally, Transform can be used to turn into the target, which can be quite useful under the right circumstances. 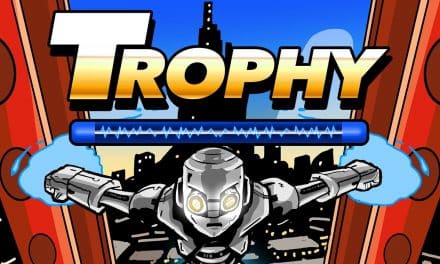 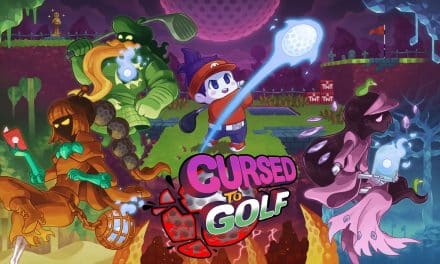 Cursed to Golf Cheats and Tips 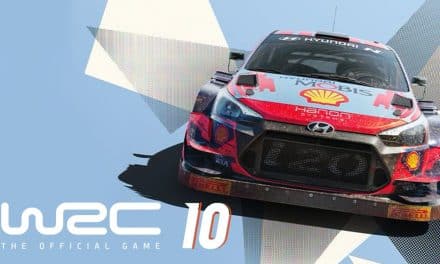