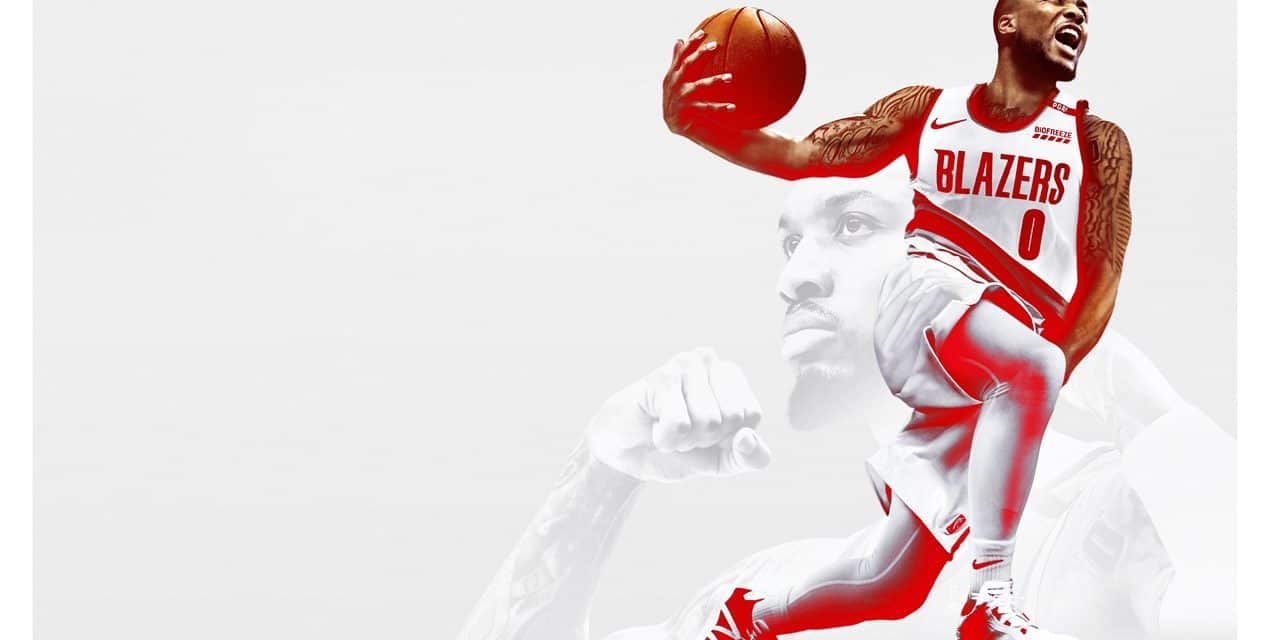 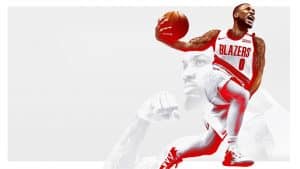 The NBA 2K series is a long-running one. For proof, look no further than the fact that NBA 2K21 is the 22nd installment in the series, which says much about the consistency of its releases over the course of its existence. In any case, NBA 2K21 is much the same as its predecessors in the sense that it is much more interested in incremental changes than in revolutionary leaps. Something that seems to suit NBA 2K fans just fine.

What Are Some Tips to Keep in Mind for NBA 2K21?

Here are some tips to keep in mind for NBA 2K21:

Perhaps unsurprisingly, NBA 2K21 has an in-game currency called virtual currency, which is shortened to VC for the sake of convenience in most contexts. Basically, this can be used to purchase two things of note. One would be cosmetics such as shoes and clothing for the MyPlayer, which can be very important for some players but less so for others. The other would be Player Packs for MyTeam, which are more or less a must for anyone who wishes to spend time playing about in said mode. The simplest and most straightforward method for getting more VC would be spending real currency for the in-game currency. However, most people aren’t going to be very enthused by that particular idea. As such, it is worthwhile for them to look into alternative methods for maximizing their VC collection.

For starters, playing well in MyCareer mode will provide players with a regular income of VC. Every success counts for this purpose, meaning the scoring of points, the collecting of rebounds, and so on and so forth. Similarly, every failure counts for this purpose as well but in the opposite direction, meaning that interested individuals have even more incentive to avoid fouls and giving away the ball. The better that players do in MyCareer mode, the more VC that they can expect to make.

Speaking of which, players are going to want to raise their draft stock as fast as possible. After all, if they can get themselves into the position of the second pick, they can guarantee their earning of the maximum salary in their first season. Something that is particularly important because their minutes are going to be minimal at that point in the game. In any case, if interested individuals do well, it is possible for them to earn about 1,000 VC per game under these circumstances, which is a sizable sum.

Moving on, there is a choice between two agents, with one being Archie Baldwin and the other being Harper Dell. The difference between the two is that Archie Baldwin makes for more earnings in the long run while Harper Dell makes for faster access to the more lucrative sponsorship opportunities. So if players want to start earning as much VC as possible as soon as possible, this is definitely something that they are going to want to spend some time thinking about based on their own personal priorities. As for the sponsorship opportunities themselves, well, suffice to say that it isn’t enough to just get them. Instead, interested individuals are going to want to get as many incentives as possible while making sure that they can get all of them done. By doing so, they can boost their earnings by a significant sum, much more so than what they can get under other circumstances. Please note that it is possible to submit counter-offers to sponsorship opportunities, but interested individuals shouldn’t get too carried away with this system. Sponsors are perfectly capable of backing off if they get annoyed, which is relevant because a less lucrative sponsorship is still much better than no sponsorship at all.

Besides this, there are some other things to keep in mind. One, there is the Daily Spin that is available through Jeff’s 2K Arcade, which can give out VC and VC multipliers in addition to other goodies. As a result, be sure to take advantage of it. Two, check out NBA 2KTV for the polls and trivia questions. This won’t give interested individuals a great deal of VC, but to be perfectly fair, this isn’t exactly the most effort-intensive method of earning VC anyways. Three, there is a feature that lets interested individuals earn VC for making accurate predictions about the outcomes of real NBA games. Currently, this has some issues because of the COVID-19 crisis, but everything should be running by the time that the new season starts up.

Buying VC isn’t something that everyone will be interested in. However, those who don’t mind spending real currency for in-game currency should keep a couple of things in mind. First, 2K does sales from time to time, so they might want to time their purchases to such events. Second, buying more VC at the same time makes for a lower per unit price, which is useful for those who are willing to spend bigger sums in microtransactions.

Scoring is fundamental, so players are going to want to understand scoring mechanics. In particular, they are going to want to know how to bend those mechanics to make circumstances as favorable for them as possible. For example, they might want to spend some time in practice mode so that they can check out their hotspots, which are the places on the basketball court from which they shoot the best. This shouldn’t be a one-time thing, seeing as how better shooting attributes make for bigger hot zones. Similarly, be careful with the shot meter.

More time means more power, but players are going to want to stop just before the shot meter hits the top because they want to shoot with maximum power and precision. If they wait too long, well, suffice to say that their results won’t be very good. Moving on, interested individuals shouldn’t force shots when they aren’t in a good position to do so. Chances are good that they are going to miss, meaning that chances are good that they are going to be on the defensive afterwards. Instead, continue maneuvering for a better chance to come up rather than make a desperate play.

At the main menu, select “MyTEAM”, “Settings”, “Locker Codes”, then enter one of the following case-sensitive locker codes to obtain the corresponding bonus. Note: Most codes expire one week after they are released, which is noted below. 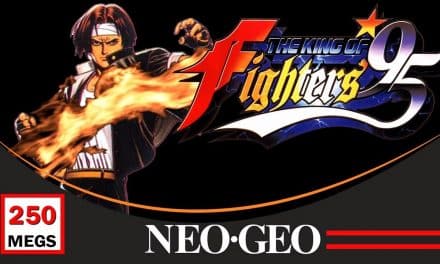 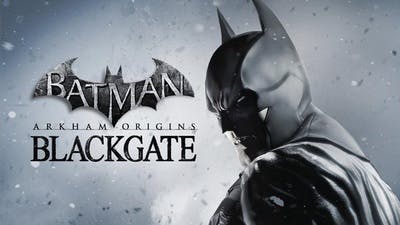 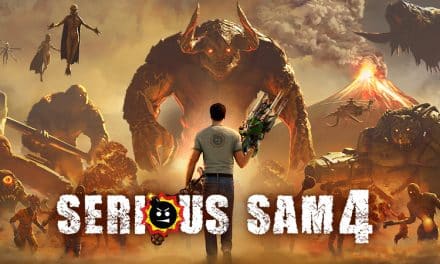 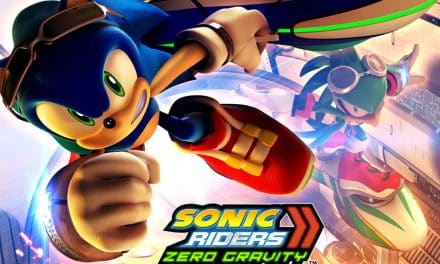