Generally speaking, video games aren’t very physically-intensive. As a result, one can make the argument that they are one of the contributors to the obesity pandemic, seeing as how they provide one more way for interested individuals to amuse themselves without moving about much. However, it is important to note that the definition of video game has been seeing some expansion in recent times, meaning that there are now more and more exceptions to this rule.

In short, VR games can require a lot more movement out of their players. Thanks to this, while not every VR game can help interested individuals lose weight, there are VR games that can. Fortunately, there is a fair amount of interest in this topic, meaning that they should have no issues finding further information with which to guide their decision-making.

For instance, there is a game called Beat Saber that might prove useful to interested individuals. Its name is very descriptive. In short, the “Beat” refers to the fact that the game features a surrealistic environment in which there are floating blocks that represent the beats of songs. Meanwhile, the “Saber” refers to the fact that the player is expected to use a pair of sabers with contrasting colors to cut these blocks.

Of course, there are numerous ways that Beat Saber can be made harder. For example, there are five difficulties that require greater and greater skills for interested individuals to overcome. Likewise, there are some songs that can have the blocks come from around the player, thus requiring them to monitor a much wider range of locations. Interested individuals are recommended to master the game as fast as possible because harder difficulties mean more movements, thus make for more effective exercise.

What Do You Need to Know about Beat Saber? (Beat Saber Cheats)

Here are some tips that can help interested individuals master Beat Saber:

First, it is important to note that each block can offer a maximum of 110 points. Getting the maximum is much easier said than done. However, it is nonetheless something that interested individuals should focus upon. Generally speaking, they should start out with a 90-degree cut for 70 points and then follow up with a 60-degree cut for 30 points. The entire time, they should strive to cut as close to the center as possible, which can provide them with another 10 points. Besides getting as high a score as possible, focusing on maximizing the score from each block provides another benefit as well, which is that more effort makes for more use of energy. Something that can help out with weight loss.

The human body can adjust to a remarkable range of circumstances. For instance, when people exercise, their body will go through processes that boost their blood flow, increase their flexibility, and reduce their chances of getting hurt. This is the reason that interested individuals are supposed to warm up before they engage in more strenuous movements. Perhaps unsurprisingly, Beat Saber is no exception to this rule. As such, players shouldn’t start up the hardest difficulties cold but instead take some time to warm themselves up. This will minimize their chances of getting hurt, which is always important when someone engages in exercise. Furthermore, this will enable them to perform better when they play on the hardest difficulties than otherwise possible. On a related note, interested individuals might want to spend some time cooling down rather than come to a hard stop when they are ready to stop playing Beat Saber as well to give their body the time needed to make the proper adjustments.

There is a serious limit to how long people can sustain high-intensity movement. Due to that, it is very common to see people alternating between periods of high-intensity movement and low-intensity movement when they exercise. Something that should hold true when they play Beat Saber. Basically, interested individuals should take a break between rounds of the game, which can involve them getting a drink of water as well. Dehydration is the enemy when it comes to exercise. Something that is as true for VR games (Beat Saber Cheats) as it is for other kinds of physical activity.

What Else Do You Need to Keep in Mind? (Losing Weight Cheat Codes)

Chances are good that interested individuals have come upon a wide range of diets that promise fantastical results in exchange for absolute commitment. Sometimes, these diets are relatively down to earth. Other times, these diets can be quite eccentric, so much so that it can seem as though they go against nutritional science, which may or may not actually be the case. On top of this, it is amusing to note that there are some fad diets that have been around for so long that they have actually managed to make a return following their initial fading from popularity because of the sheer amount of time that has passed.

Unfortunately, there are no magical weight loss secrets when it comes to food. Instead, the principles are very well-known rules that interested individuals should have come upon by now. For example, people should eat regular meals so that they are neither starving themselves nor stuffing themselves. Likewise, people should be cutting down on foods that contain a lot of fats, salts, and sugars, all of which are very common ingredients in processed foods. On top of this, interested individuals might want to reduce their meat consumption because it is very common for people in the United States to eat more of it than what they should be eating. In their place, they might want to pay more attention to fruits, vegetables, and other nutritious foods that they might not be getting enough of, which they can check at any time by consulting a nutritional table. 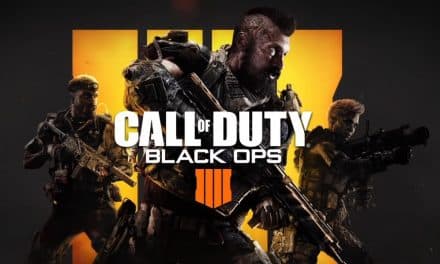 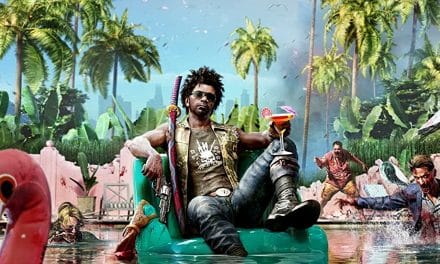