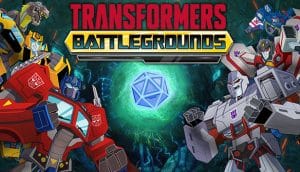 In any case, Transformers: Battlegrounds is based on Transformers: Cyberverse, meaning that its visuals are very much aimed at a younger audience. However, it is a tactical game, which is very curious because tactical games tend to be aimed at an older audience with more patience. Still, there have been successful tactical games aimed at younger audiences before, so it is still much too soon to give up on Transformers: Battlegrounds. For that matter, a gameplay trailer has just been released, which interested individuals can use to get a much better idea of what to expect for themselves. Currently, the game is scheduled for release on October 23 on the PC, the PS4, the Xbox One, and the Nintendo Switch. 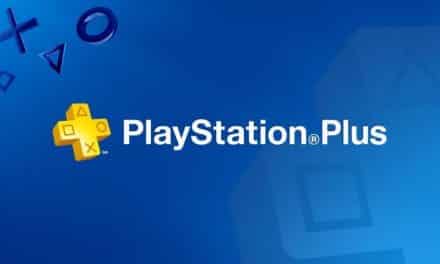 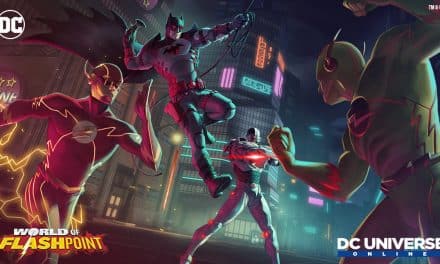