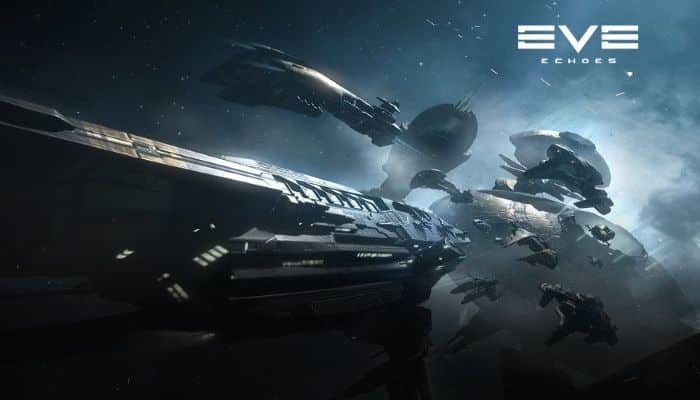 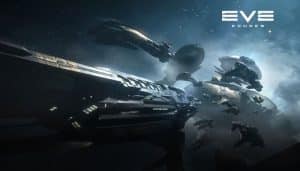 What Is Eve Echoes? (Eve Echoes Cheats and Tips)

Eve Online is a space-based MMORPG with a reputation for player shenanigans. One example would be the time when one player-run corporation infiltrated another player-run corporation over the course of multiple months. Another example would be the time when the director of a player-run alliance called Band of Brothers got in touch with its rival Goonswarm, which was followed by the stealing of a huge amount of assets, the disbanding of the alliance, and then the re-registration of the alliance’s name to prevent its recovery. Now, Eve Online has been recreated in mobile form as Eve Echoes, which might interest those who have heard of it.

What Are Some Tips for Eve Echoes?

Here are some tips to keep in mind for Eve Echoes:

For those who are curious, the four factions are the Amarr, the Galiente, the Caldari, and the Minmatar. The Amarr are a stable, religious empire that specializes in armor, drones, and lasers. Meanwhile, the Galiente prioritize freedom over other considerations, which apparently translates into a preference for armor, drones, and railguns. As for the Caldari, they are a ruthless corporate dictatorship that focuses on long-ranged combat with missiles and railguns while favoring shields for the purpose of protecting from energy-based weapons. Finally, the Minmatar are nomads with a defensive mindset, as shown by their love for both armor and shields while still making good use of cannons.

Each system has its own security status, which is indicated by the number on the star map. For those who are unfamiliar, 1 means high security, lower than 0.5 means low security, and 0 means null security. Perhaps unsurprisingly, lower security means more challenging enemies. On top of that, such systems come with a chance of being jumped by other players, which is a very serious issue in Eve Echoes. However, there is an upside in that lower security means rarer resources as well. Thanks to this, the whole security system can be considered a matter of balancing risk with reward. Something that interested individuals should keep in mind when preparing their next expedition into a low-security or even a null-security system.

Be Careful with Your Best Ships (Eve Echoes Cheats and Tips)

There are various ways to reduce risk. One excellent example can be seen in PvP conflict in Eve Echoes, which often sees participants leaving their best ships at home in preference for bringing something much more replaceable. Yes, that means that they are going to be fighting it out with something less impressive. However, that also means that they are keeping their most valuable and thus most expensive assets out of harm’s way. The difference in cost between different ship classes can be so great that trading multiple smaller ships for just one of their bigger counterparts is worthwhile, though this is definitely something that interested individuals will want to check the math on before committing.

Speaking of which, there are six ship classes in Eve Echoes, which would be frigates, destroyers, cruisers, battlecruisers, and battleships. Generally speaking, frigates are small and fast-moving, thus making them a good choice for scouting as well as tackling, which means pinning down a ship to prevent it from running. In contrast, while destroyers are still tend to be useful for tackling, they also tend to be useful for point defense rather than scouting. Cruisers are the all-rounder of the ship classes, which is why they tend to make up the bulk of a fleet. In particular, they make up the main part of damage-dealing capabilities, though they can serve a wide range of other roles as well. Battlecruisers are exactly what they sound like, meaning that they gain by being harder-hitting and longer-lasting but lose by being less nimble while having bigger signature sizes. Meanwhile, battleships are the hardest-hitting and longest-lasting ship class, which is great until one remembers that they are also the biggest targets on the battlefield.

Be warned that Eve Echoes combat is not as simple as bigger ship classes overwhelming bigger ship classes. Sometimes, this will be the case. For example, destroyers are great at destroying frigates. Likewise, battlecruisers outmatch cruisers. However, cruisers and above are going to struggle to hit frigates because of the latter’s small size, which is why there are examples of battleships getting bogged down by a swarm of frigates before succumbing to a death of a thousand cuts. In other words, since destroyers are described as point defense, it is a good idea to actually use them as point defense.

Ships of the Same Ship Class Are Not the Same

For instance, a lot of people like the Kestrel as an all-rounder frigate that gives its missiles and torpedoes a boost for some extra punch, which is in addition to a reasonable price tag. In contrast, miners might prefer something like the Venture Trainer, which makes it very convenient that the advanced tutorials will provide interested individuals with a free one. Meanwhile, those who want to make use of drones can look into options such as the Tristan frigate, the Algos destroyer, and the Vexor cruiser. As for those who want to make a thunderous impression in PvP combat, they might want to look into the Caracal cruiser as well, seeing as how it is one of the most powerful missile-oriented ships in the entire game.

Those who are unsure about their ship choice should consider getting trainers. These are lower-powered versions of the ships with lower price tags, thus making them a good way to get a first-hand impression. For that matter, trainers can make useful substitutes until interested individuals can make some more money. 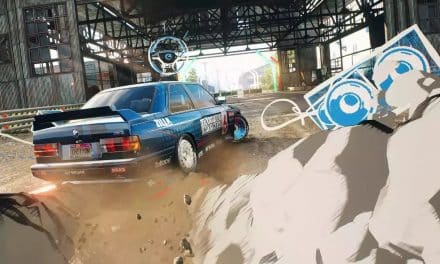 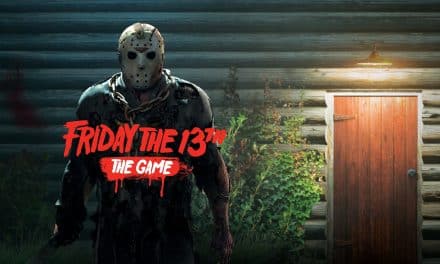 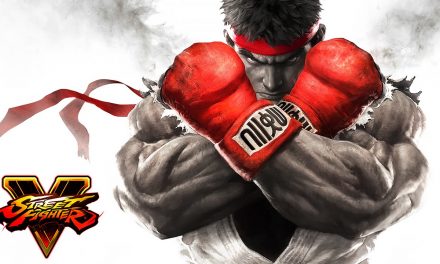 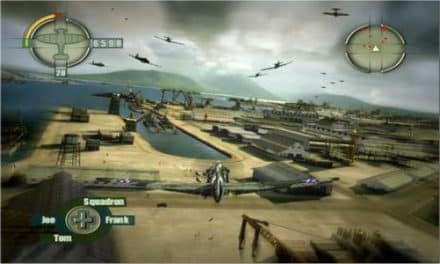