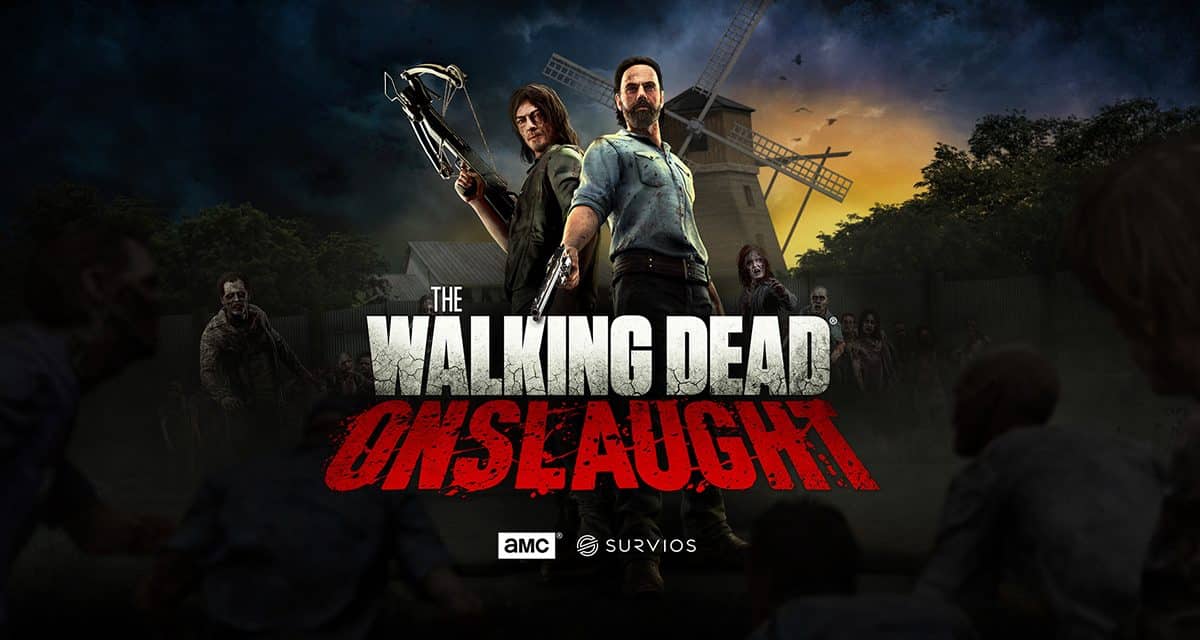 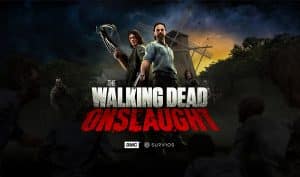 What Is The Walking Dead Onslaught?

The Walking Dead Onslaught is a new title that has been released for The Walking Dead franchise. It features a new story, which should come as welcome news for those who can’t get enough of post-apocalyptic zombie media. Furthermore, it is a VR title, so it should come as no surprise to learn that it offers a VR play experience with a great deal of focus on both melee and ranged combat.

What Are Some Tips for The Walking Dead Onslaught?

Here are some tips that might prove useful in The Walking Dead Onslaught:

There are 24 weapons that can be found in The Walking Dead Onslaught. Some of these weapons are very makeshift, as shown by the crowbars as well as the shovels. Meanwhile, others were made for the purpose of inflicting violence, as shown by the crossbow as well as the katana. Regardless, the important point is that each weapon has its own particular way of functioning, thus making it better-suited for certain circumstances than for others. For instance, the crossbow packs a powerful punch, meaning that it is an excellent choice for taking out tougher enemies from a distance rather than hammering them and being hammered by them up close.

Unfortunately, the crossbow is a single-shot crossbow, meaning that interested individuals can’t count on it to mow through entire swarms of enemies in an instant. As such, players should bring a balanced loadout so that the strengths of one weapon can cover the weaknesses of another weapon. At the very least, they should make sure to have both a melee option and a ranged option so that they will never be rendered helpless in a particular encounter.

There is no stamina system in The Walking Dead Onslaught. As a result, there will be no moment in which the player’s melee attack fails because their previous melee attacks have exhausted their stamina meter. However, it is worth mentioning that interested individuals should still keep their physical stamina in mind. This is because the forcefulness of their motions will have an effect on the power of their melee attacks, meaning that if they want to make good progress against their enemies, they are going to need to put some muscle into it. Due to this, interested individuals might want to take regular breaks so that they can continue performing at their best rather than get dragged down by their real world exhaustion.

Perhaps unsurprisingly, crowd control is very important in a zombie game. Simply put, players should be able to handle a small number of zombies with no issues whatsoever. However, if they ever get rushed by an entire group of zombies, they are going to struggle. To prevent such outcomes, interested individuals need to practice crowd control, which can take on a wide range of forms in a wide range of situations. For example, players should do their best to remain out of grappling range. 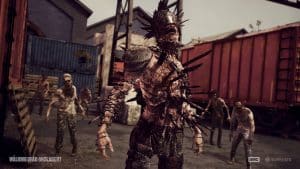 After all, if they get grappled, they are going to lose valuable time as other zombies close in on them. Something that can turn a situation from bad to worse in a matter of moments. Similarly, players should choose to fight in places where they can limit the number of zombies that can approach them at the same time as well as the number of directions from which the zombies can approach them at the same time. Humans have limited field of vision, meaning that fighting out in the open is a good way to get surprised at a very bad time. Of course, interested individuals won’t always be able to fight in a location that is convenient for their needs.

As such, when that happens, players should move about so that all of their enemies are coming at them from the same approximate direction, thus enabling them to monitor the entire lot with minimal effort. Besides this, it is worth mentioning that there are explosives in The Walking Dead Onslaught. Thanks to that, some clever footwork can cause enemies to clump up. After which, a bit of luring can put them in the perfect position to be taken out with a well-aimed shot.

You Have an Offhand, Use It (The Walking Dead Onslaught Cheats and Tips)

On a semi-related note, players have an offhand that they should be using in the middle of melee combat. Basically, they should be using their mainland to bash, smash, and slash their way through their enemies. Meanwhile, they should be using their offhand to grab zombies that have gotten too close before shoving them into other zombies. This won’t do damage, but this will stagger them as well as the zombies that they hit in the process. Something that can provide interested individuals with a precious measure of time in which to either continue attacking or move themselves to a better position from which to continue fighting.

Play with the Settings

VR sickness is a real issue. To prevent it, interested individuals might want to spend some time tweaking the settings of the game until they have gotten something that they are comfortable with. Different people have different circumstances, meaning that this process is useful for ensuring the most enjoyable experience. Besides that, it is worth mentioning that people can wind up with a degree of VR sickness even when they are careful. Generally speaking, the best approach is to build up a gradual resistance to the phenomenon by spending short periods of time playing in VR while taking breaks before a case of the issue can happen.

Something that should make for total resistance within very little time in the grand scheme of things. There are some people who choose to power through VR sickness under the belief that they will be fine once they have managed to overcome it through sheer bull-headed determination. However, this might not be the best idea, seeing as how a lot of them have also mentioned this producing a more intense case of VR sickness that means a longer recovery time. 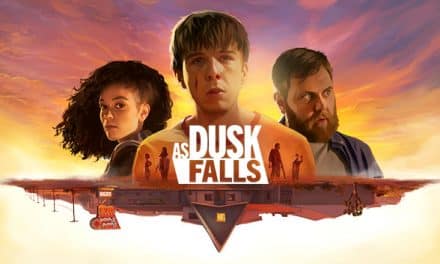 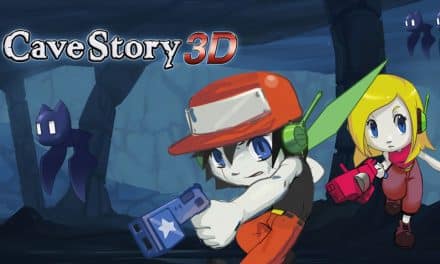 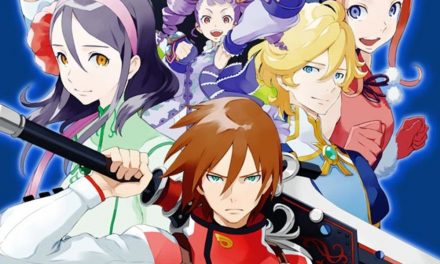 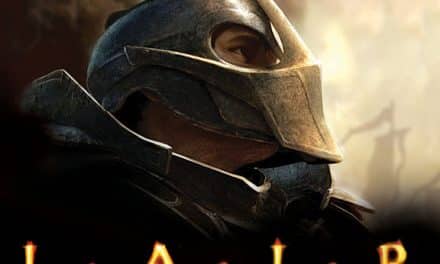