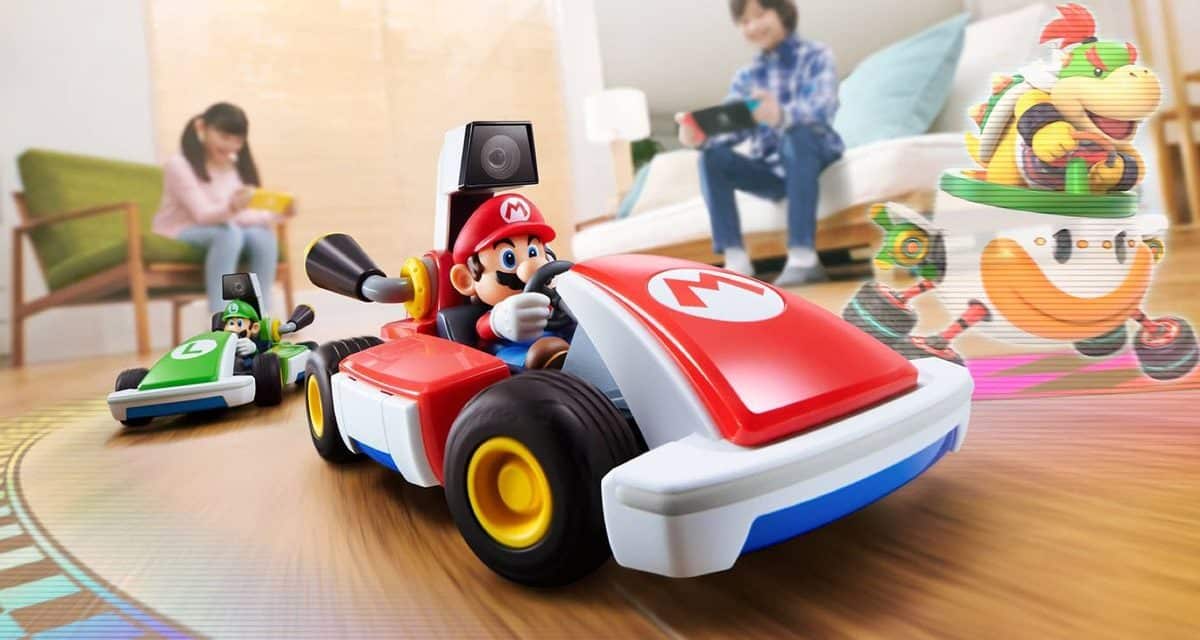 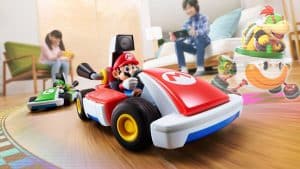 What Are Some Tips to Keep in Mind for Mario Kart Live: Home Circuit?

There Is No Online Option (Mario Kart Live: Home Circuit Cheats and Tips)

Please note that there is no online option for Mario Kart Live. There are options for supporting multiplayer. However, that means the kind of multiplayer that requires every participant to be personally present, which may or may not be more familiar to older players.

You Are Going to Need to Clear the Room

For starters, interested individuals are going to need to clear the room. After all, they are going to need a lot of space for their race track, particularly if they are planning to play at the higher speeds that will become available to them. Fortunately, clearing the room doesn’t necessarily mean removing everything, seeing as how household items can make useful obstacles for the race track.

In any case, there is a recommendation of an approximately 10 by 12 meter space for a 150cc race track. However, there is a good chance that interested individuals will have their own opinions on the matter. As such, they shouldn’t hesitate to experiment, which could very well lead to something that is better-suited for their personal preferences.

Some people might be tempted to set up the race track outside. After all, clearing out some space tends to be much more convenient outdoors than indoors. However, this isn’t a good idea because being outside means being exposed to dirt, grass, and other things that can cause real issues when they get onto the equipment. Due to that, it is best to avoid such scenarios altogether. On top of that, while the Nintendo Switch can be quite some distance from the race track, the screen will be quite difficult to see under a wide range of outdoor conditions. Something that tends to make games much less fun to say the least.

One can make the argument that the race track runs on a kind of honor system. Basically, the four gates are the most important elements for the race track. Meanwhile, the rest of the race track is more of a soft recommendation rather than a hard rule, meaning that it is perfectly possible for interested individuals to create their own shortcuts by going off of it. Unsurprisingly, this can be rather messy, particularly for people who are planning on playing with their friends. Of course, it is possible to bring that soft recommendation closer to being a hard rule by introducing obstacles. However, that will take more time as well as more effort for completion. 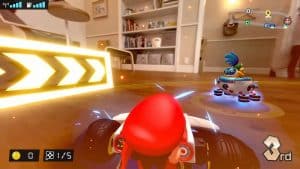 Perhaps unsurprisingly, Mario Kart Live has unlockables. Furthermore, interested individuals should have no problem guessing that they can get access to them by spending more time playing the game. For instance, 150cc can be unlocked by winning five trophy cups whereas 200cc can be unlocked by winning 10 trophy cups. Similarly, interested individuals can gather coins during the races. After which, the coins can be spent on skins for their racers as well as their race karts. Suffice to say that if players want their Mario to be in a pirate costume, a Santa Claus costume, or one of a number of other possibilities, this is the place that they will want to focus upon. Likewise, there are options available for the racing karts as well, which is another place where the coins will prove their worth.

You Are Limited to One of Two Racers

Jumping is not the wisest course of action when it comes to Mario Kart Live. The physical components were built to last. However, it is important to note that the karts are reliant on a forward-facing camera connected to the back of the kart, which are very much breakable when sufficient force is brought to bear at the wrong place at the wrong time. Due to this, it is best to avoid jumps altogether, which might come as disappointing news for those who prefer their race tracks to be more than a bit out there.

Having said that, some people will incorporate jumps into their race tracks anyways. Be warned that interested individuals shouldn’t bother unless they are going at 150cc or above because their kart will struggle to make it up even slight inclines at slower speeds. For that matter, even if interested individuals set up some jumps in their race track, chances are good that the results won’t look very spectacular unless they are willing to bring a lot of physics-related expertise and experience to the whole thing.

One of the greatest sources of joy in Mario Kart Live will be making new race tracks. As a result, interested individuals should spend some time playing around with this feature to see what they can come up with. Fortunately, the process is simple and straightforward. They start by putting down the gates of the race track. Then, they paint the race track by driving their intended race track in the game itself, which may or may not involve obstacles in the real world depending on the extent of their preparations. Of course, there are a lot of familiar Mario Kart elements that can be plopped down in these race tracks, so be sure to check those out as well. 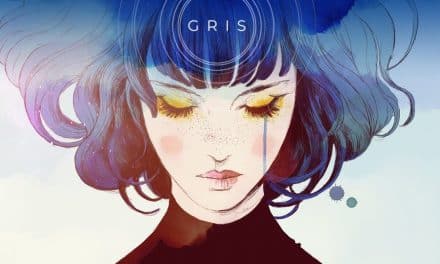 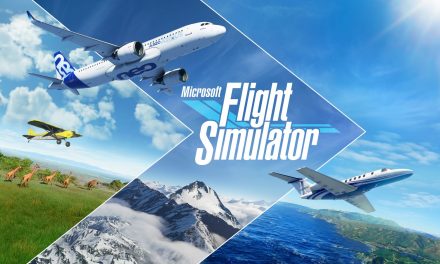 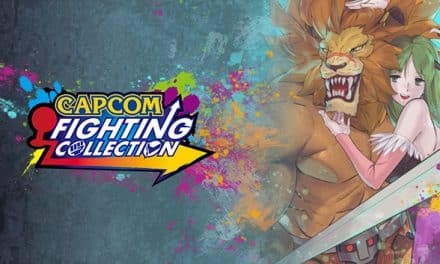 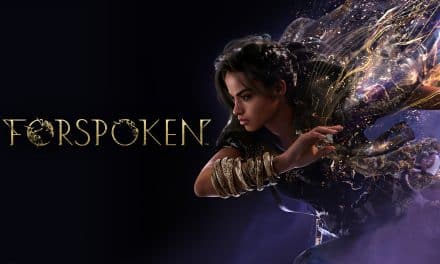