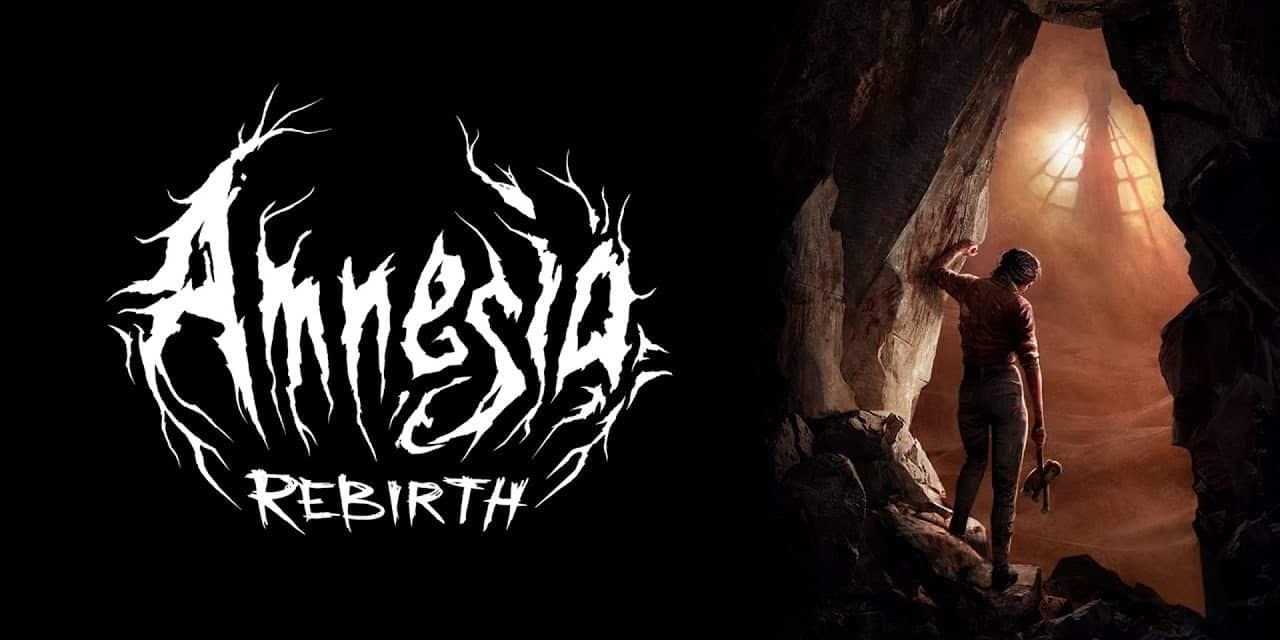 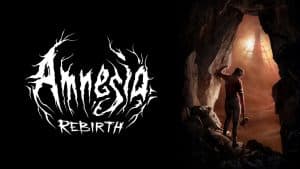 Amnesia: Rebirth is a new survival horror title created by Frictional Games. It is the next installment in the same series as 2010’s Amnesia: The Dark Descent. However, the two titles are separate enough that interested individuals don’t need to have played one in order to appreciate the other.

What Are Some Tips for Amnesia: Rebirth?

Here are some suggestions for Amnesia: Rebirth:

Expect a Lot of Pointing and Clicking

It should be mentioned that this title has a lot of point-and-click play packed into it. This is used to perform a wide range of actions such as lifting objects, searching objects, and otherwise manipulating objects, which will be needed to make progress in the game. In fact, whenever interested individuals see an object of potential interest, they should check to see if they can get something useful out of it because thoroughness can be very rewarding.

There Are Sanity Mechanics (Amnesia: Rebirth Cheats and Tips)

Amnesia: Rebirth has sanity mechanics. For those who are unfamiliar, this means that the player character will become more and more fearful when exposed to certain circumstances, which will result in more and more impairments. As a result, interested individuals are going to need to manage their player character’s fear if they want to get anywhere in the game.

The sources of fear tend to be pretty predictable. For example, darkened areas will cause constant fear, which makes perfect sense considering the nature of survival horror titles. Similarly, the player characters will feel fear when she spots either corpses or something else that is very unpleasant to see. If interested individuals are unsure whether something is causing fear or not, they can check to see if there are black tendrils at the edge of the screen, which would be the visual indicators for there being such a thing.

In any case, interested individuals have a number of ways to manage their player character’s fear. Perhaps unsurprisingly, light is the best remedy for darkened areas. However, there are better sources of light as well as worse sources of light. For example, matches aren’t suitable for use as even a stop-gap solution. This is because interested individuals can carry just 10 of them at a time, each of which will go out either within a few seconds or with a no more than a small amount of movement. Instead, matches should be used to light up objects that can be lit up, which include lamps, torches, and candles. Under ideal circumstances, interested individuals will want to light up several of these using a single candle, though that won’t always be possible. Besides these, there is also a lantern that can be carried around, but it has a serious issue in that interested individuals are going to need to find oil flasks to keep it stocked up in spite of its use.

Moving on, there are a couple of other remedies for fear as well. One would be the well-lit spaces in some of the levels, which will cause the player character’s fear subside without the need for further action. This is true whether the lighting comes from artificial sources or natural sources. The other would be the player character’s baby. In short, when the player sees a blue flash on the screen, they will know that the baby is kicking around in the player character’s womb. When that happens, interested individuals can get the player character to speak to her baby, thus enabling her to restore some of her composure in the midst of the horror. On top of that, her statements can provide a fair amount of insight into her state of mind, thus contributing much to the overall narrative of the game.

Know When to Run and When to Sneak (Amnesia: Rebirth Cheats and Tips)

The player character isn’t either a post-human space marine or some other kind of super combatant. As a result, interested individuals shouldn’t expect her to overcome the numerous monsters that can be found in Amnesia: Rebirth. In fact, they shouldn’t expect any means of combat whatsoever, meaning that they are going to have to survive through evasion.

Generally speaking, this means sneaking through the areas where the monsters can be found. Be warned that the player character can’t spend too long looking at the monsters because that will cause her fear to shoot up, which can be considered one of the major contributors to the difficulty of this process. However, for what it is worth, interested individuals might be able to make it past some challenging moments by getting her to go prone. Otherwise, they are going to need to get a general sense for where the monsters are moving before making their way through in a slow, measured manner.

Of course, there will also be times when the player will need to make a run for it. Unsurprisingly, running will make them much easier to detect for the monsters roaming about. However, they may not have much of a choice in the matter, meaning that a run can mean the difference between continuing survival and a very unpleasant conclusion to a very unpleasant experience.

There Is a Secret Ending (Amnesia: Rebirth Cheats and Tips)

There are a couple of potential endings that will become very obvious towards the end of the game. One is called the Harvester ending while the other is called the Provider ending. The first has very obvious requirements. Meanwhile, the second will require the player to grab a power cell before using it to power a teleporter. Be warned that there will be a hostile force interfering with this process the whole time, meaning that interested individuals are going to need to use the structures to stay out of its line of sight while struggling whenever they get caught.

However, there is a secret ending called the Iconoclast ending as well. This will require the player to walk past the large doorway leading to the teleporter in preference for a smaller doorway leading to three chambers. The power cell can be used to unlock the three chambers, each of which contains a valve that can be interacted with. One can make a case for the Iconoclast ending being a variant on the Provider ending, but it is very much also its own thing. 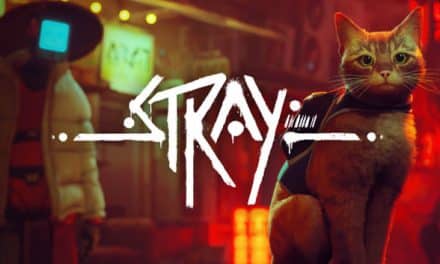 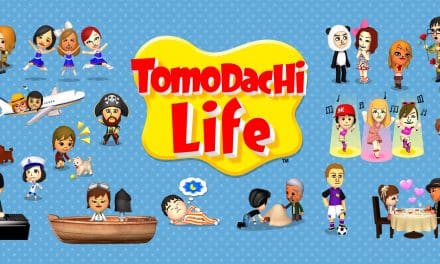 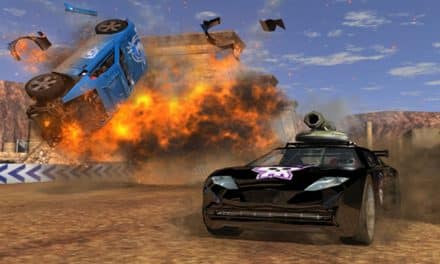