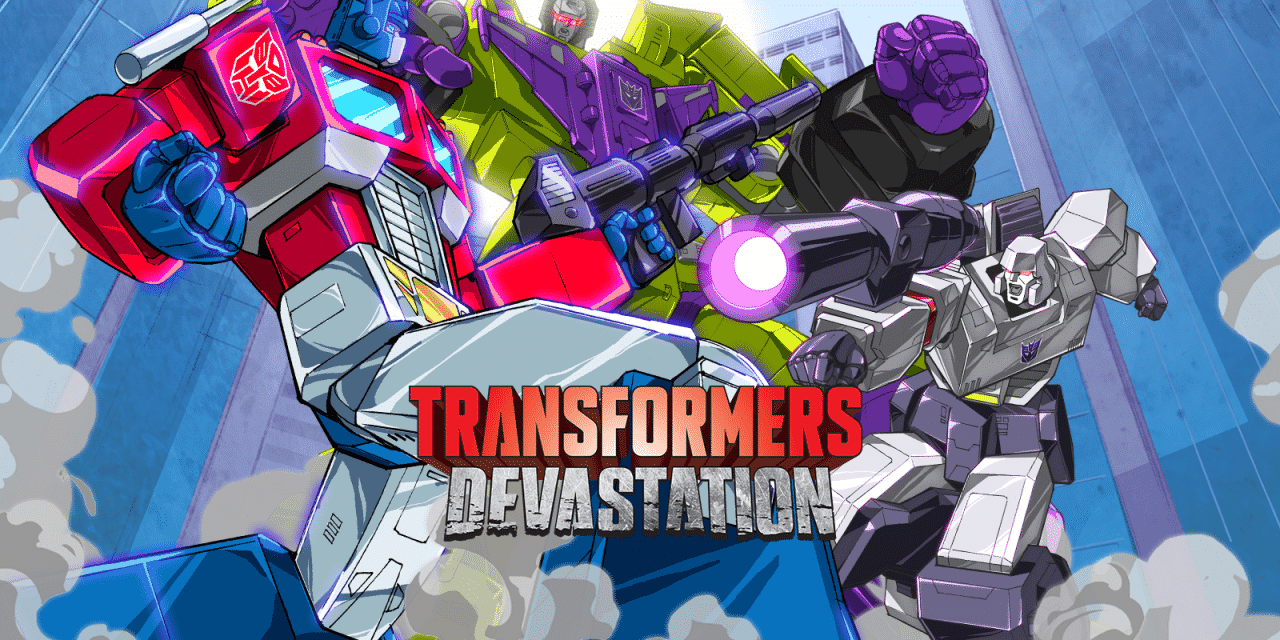 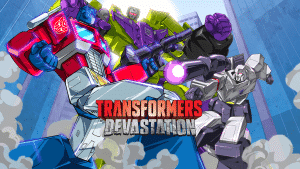 Transformers: Devastation is an action game based on the Transformers franchise. Some people might be interested to know that it was made by PlatinumGames, which has made a number of successful titles in the same genre.

What Are Some Tips for Transformers: Devastation?

The game has automatic aiming. However, it has some serious issues, meaning that interested individuals should complement the automatic aiming with some manual aiming of their own. This is particularly important when they are using weapons with a lot of recoil because they are going to need to make adjustments after every single shot.

Look for Ways to Maximize Your Damage

Transformers: Devastation is one of those games in which players should look for ways to do as much damage as possible as fast as possible. After all, the faster that they take out their enemies, the fewer the opportunities for those enemies to hurt them. One such way would be performing a vehicle slam before holding R1, which will cause the Autobot to spin their wheels on the target. Another such way would be shooting enemies in the head to throw them off-balance, thus opening them up for a vehicle attack even if they are at a distance.

Parries are ridiculously useful in a lot of action games. Transformers: Devastation is no exception to this. As a result, players should pick up the parry from the Lab before mastering it as soon as possible. This is because even if they play in a manner that maximizes their damage, they cannot clear out their enemies fast enough to prevent every single one of their attacks. Good parrying will be one of their best tools for preventing damage, particularly since it is possible to parry a wider range of attacks than what interested individuals might expect based on the visuals.

Don’t Use Repair Kits During the Death Animation

Perhaps unsurprisingly, repair kits are a precious commodity, meaning that interested individuals need to make every single one count. However, it is amusing to note that a lot of players have wasted repair kits on an Autobot that could no longer be saved, which can happen because repair kits are still usable while the death animation is being played out. To prevent this, interested individuals should use their repair kits before death is imminent because otherwise they risk taking lethal damage before the healing can kick in.

Weapon synthesis can provide interested individuals with more and more powerful weapons. However, it will be expensive. To prepare, they might want to destroy every single vehicle that they see for extra cash while playing Challenge mode for extra weapons. Be warned that not every synthesis will be worth its cost. For example, players are going to regret it if they lose a valuable skill on the consumed weapon because the base weapon just didn’t have room for another skill. Similarly, it is possible for a synthesis to increase a weapon’s level without actually boosting any of its stats, which tends to be a bad move from the perspective of value. 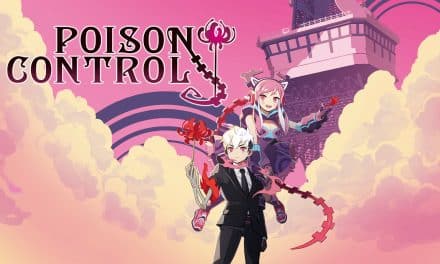 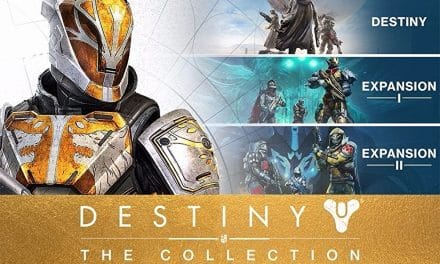 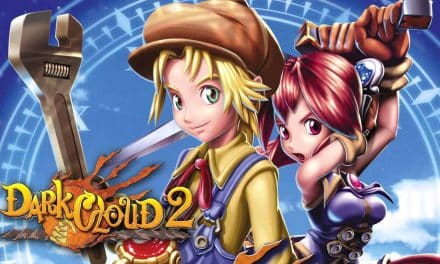 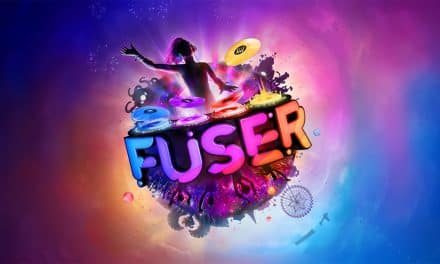