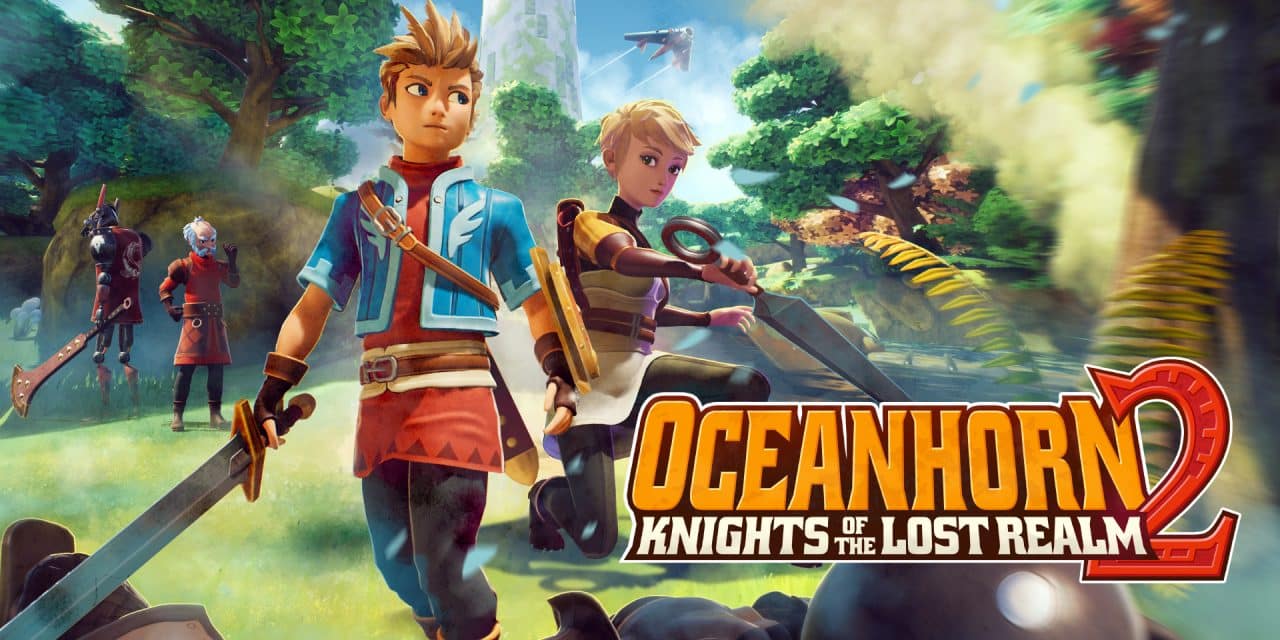 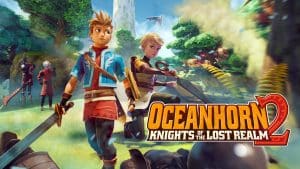 What Is Oceanhorn 2: Knights of the Lost Realm?

Oceanhorn 2: Knights of the Lost Realm is an action-adventure game that saw its initial release through the Apple Arcade. It has been compared to The Legend of Zelda series, meaning that it might interest those who have been looking for something similar.

What Are Some Tips for Oceanhorn 2: Knights of the Lost Realm?

Keep these things in mind for Oceanhorn 2: Knights of the Lost Realm Cheats and Tips : 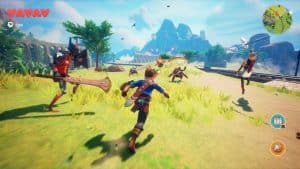 Smash Everything (Oceanhorn 2: Knights of the Lost Realm Cheats and Tips)

Perhaps unsurprisingly, Oceanhorn 2 is one of those games in which the player should be smashing everything that they come upon. By doing so, they can collect everything from health and ammunition to elemental fragments for their magic spells, thus making them that much more capable of overcoming the challenges before them.

Use Your Sword Over Your Caster Gun (Oceanhorn 2: Knights of the Lost Realm Cheats and Tips)

The Caster Gun can be very useful for combat. However, it has an important role in puzzle-solving as well, meaning that interested individuals might want to save its ammunition for said purpose. This is particularly true when it comes to elemental ammunition, seeing as how it is that much rarer. In any case, just because interested individuals should avoid blasting everything with the Caster Gun, that doesn’t mean that they will be helpless. After all, they have a trusty sword for good reason.

Some Enemies Will Telegraph Their Attacks

Speaking of which, it is worth mentioning that some enemies will telegraph their attacks. For those who are unfamiliar with the concept, telegraphing is when someone makes a reflexive movement that gives away their immediate intention to those watching them. For instance, it is very common for people to look at the intended target on their opponent’s body in combat sports, which is why it is also very common for them to be trained to look either into their opponent’s eyes or at their opponent’s shoulders. Action games have made excellent use of the concept to provide interested individuals with a way to tell when enemies are going to attack, thus making them that much fairer. Oceanhorn 2 is no exception to this rule, so players might want to spend some time observing enemies to see what they do before they attack. Something that can make it much easier for them to take on similar enemies in the future.

Use the Dodge Roll to Close In (Oceanhorn 2: Knights of the Lost Realm Cheats and Tips)

There are enemies in Oceanhorn 2 that will reposition before moving in for the attack. This makes them more unpredictable, meaning that interested individuals will want to watch out for such enemies. There are a couple of good ways to deal with such situations. First, the player can dodge roll out of the way of the incoming attack. This will cost them valuable time because they will need to close in before attacking their enemy. However, it is perhaps the safest option for them. Meanwhile, those with a better sense of judgment might want to try dodge rolling into a position from which they can counter-attack their enemy as soon as possible, thus solving two problems in a single move. This is riskier because if they misjudge their desired position, they could very well end up eating the full damage of the incoming attack. In exchange, it offers more effective results. 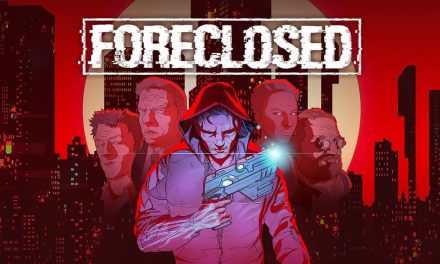 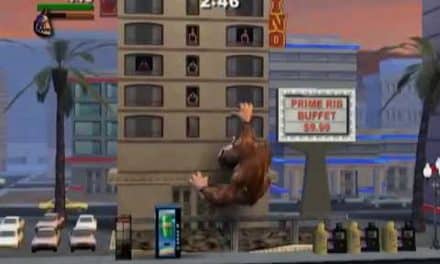 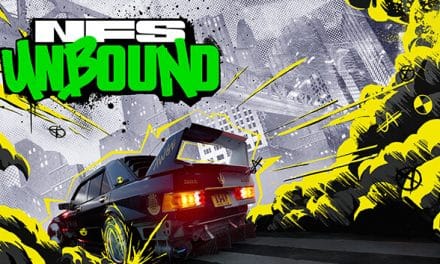 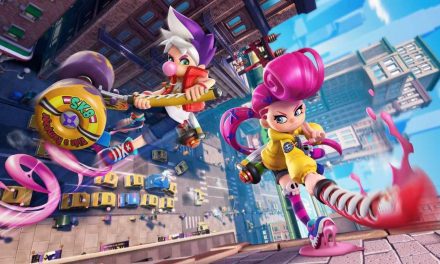