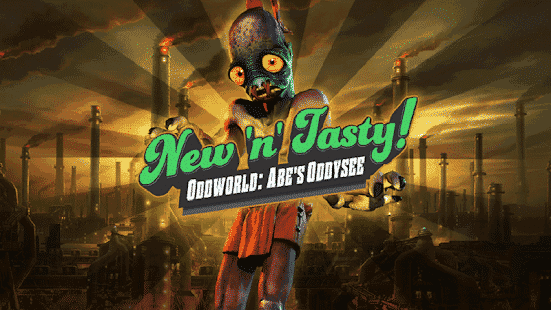 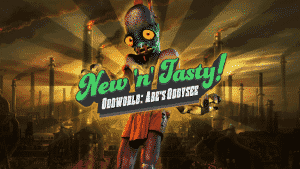 Oddworld: New ‘n’ Tasty is a remake of the first title in the Oddworld series. For those who are unfamiliar, it is a platformer starring a Mudokan named Abe, who seeks to escape from a meat processing plant when he learns that he and the other Mudokan slaves are going to be slaughtered.

What Are Some Tips for Oddworld: New ‘n’ Tasty?

Here are some tips that might prove useful in New ‘n’ Tasty:

Master Speaking with a Single Mudokan and a Group of Mudokans

The player is supposed to save as many Mudokans as possible. Fortunately, they can issue orders to other Mudokans, thus making this process that much more manageable. The player can communicate with a single Mudokan by saying, “Hello.” However, the player can also communicate with every single Mudokan on the screen by saying, “All o’ Ya.” As such, interested individuals should master issuing orders to both single Mudokans and entire groups of Mudokans as soon as possible. The first will enable them to execute more complicated plans. Meanwhile, the second will enable them to move large numbers of Mudokans about faster than otherwise possible, particularly when they use cameras to control multiple groups of Mudokans at the same time. Combined, these two masteries will make it much easier for interested individuals to make their way through the game.

You Can Drop What You Are Holding (Oddworld: New ‘n’ Tasty Cheats and Tips)

It is worth mentioning that the player can drop whatever it is that they are holding so long as they aren’t aiming at anything. This can be very useful in a surprising number of scenarios. For example, if the player is carrying some meat, they can use that to distract Paramites. Similarly, if the player is carrying a grenade, they can use that to fend off Sligs. Furthermore, interested individuals can even drop things while they are jumping. Something that will let them hit enemies situated beneath them much faster than if they have to aim before throwing. However, there is an issue in that most interested individuals won’t be used to the targeting when maneuvering in such a manner, meaning that it could take them some time to pick up this particular skill.

Good Aim Is a Good Skill to Have (Oddworld: New ‘n’ Tasty Cheats and Tips)

Oddworld isn’t Fallout. Thanks to that, the player has an unlimited supply of bottle caps, which is one of the main reasons that they will want to master throwing as soon as possible. Bottle caps aren’t very good for actually taking out most enemies because, well, they are bottle caps. However, a well-aimed bottle cap can still be very annoying, meaning that they can definitely prove to be useful under certain circumstances. Better still, bottle caps can create distractions, thus enabling the player to create opportunities for them to sneak by. 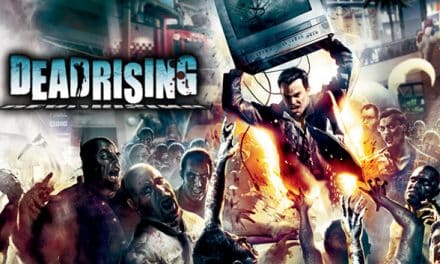 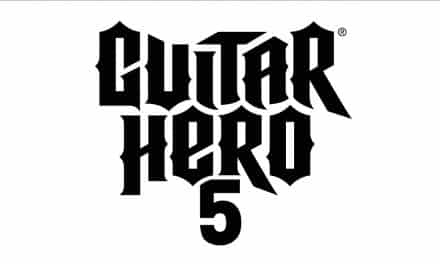 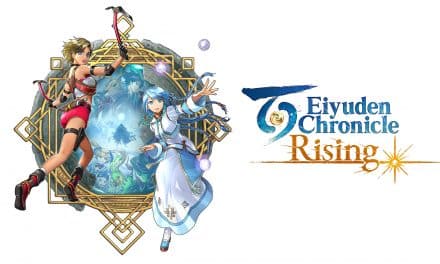 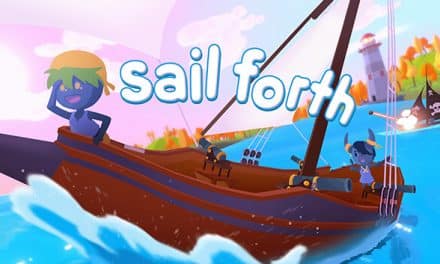 Sail Forth Cheats and Tips