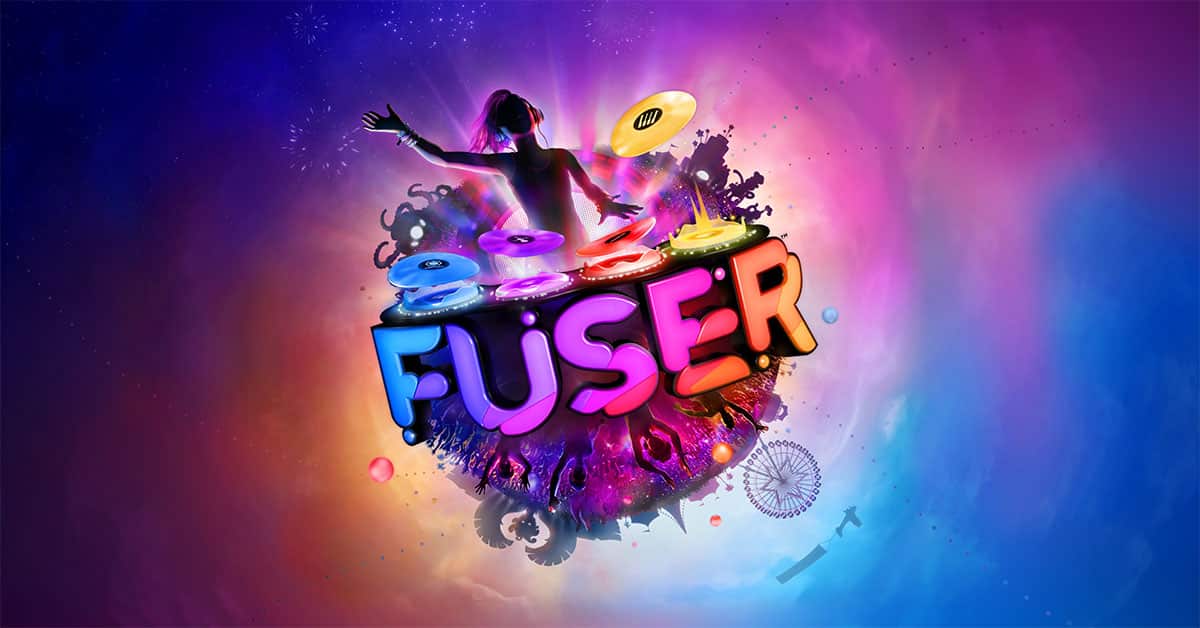 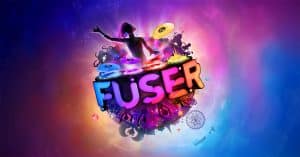 What Is Fuser? (Fuser Cheats and Tips)

Fuser is a rhythm game from Harmonix Music Systems. It puts the player in the position of a DJ, meaning that it is worth checking out for people with an interest in that kind of thing.

What Are Some Tips for Fuser?

Here are some tips for Fuser:

Check Out the Settings (Fuser Cheats and Tips)

One of the first things that interested individuals should do is to check out the settings. By doing so, they can make changes to ensure a more enjoyable experience for themselves. Of course, interested individuals might not have a clear idea of what they want and what they don’t want from the very start, meaning that they shouldn’t hesitate to make adjustments as they play their way through Fuser.

There is a campaign in Fuser. It is pretty much what most people would expect from the story for such a game. However, what is important is that the campaign can be considered an extended tutorial for the mechanics of Fuser. Thanks to this, interested individuals should play the campaign before moving on to other modes because that will provide them with the best foundation on which to build up their skills. Something that should make for smoother progress than otherwise possible.

It is normal for people to experience frustration when they encounter setbacks. Unfortunately, Fuser can be pretty challenging, meaning that it can take interested individuals quite some time to master the mechanics. As such, if they want to run through the campaign without getting too stressed out about their scores in the process, they should consider turning on No Fail mode. By doing so, interested individuals can enjoy the game in a way that might be more satisfactory for them.

You Still Want to Get Good Scores

Having said that, there are still very good reasons for players to want to get good scores. For instance, better performances make for more experience. In turn, this means faster level-ups, which are important because they come with tokens for unlocking not just music tracks but also cosmetic options. Of course, there is the sense of satisfaction from mastering something difficult as well. However, that tends to be even better when paired with something more concrete.

Players need to understand the scoring system if they want to get high scores on a consistent basis. Besides that, it is also worth keeping some tips in mind. For example, the crowd will make requests on a regular basis, which are important because each one is a chance for a crowd-pleaser. However, interested individuals can’t just count on crowd requests to keep the crowd entertained. For that, they need to have good timing while making sure that their mix stays fresh. Otherwise, players can expect their crowd meter to plummet, thus causing them to lose. Moving on, some modes have goals, which can come in a wide range of forms. Some need discs to be on the deck for a certain amount of time, while others need discs to be dropped at the right times. As such, interested individuals should always remember exactly what they are going for if they want to fulfill these goals for the corresponding score bonuses. 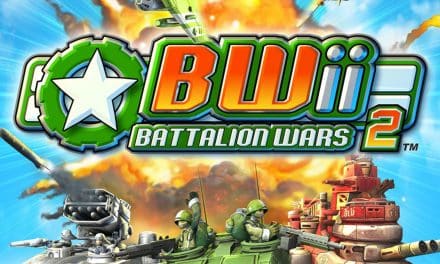 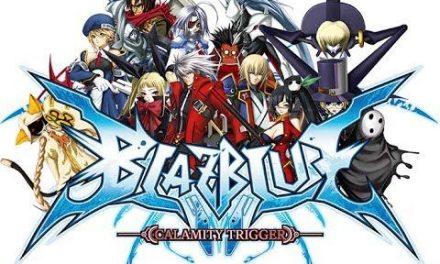 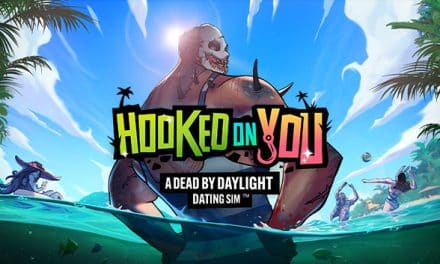