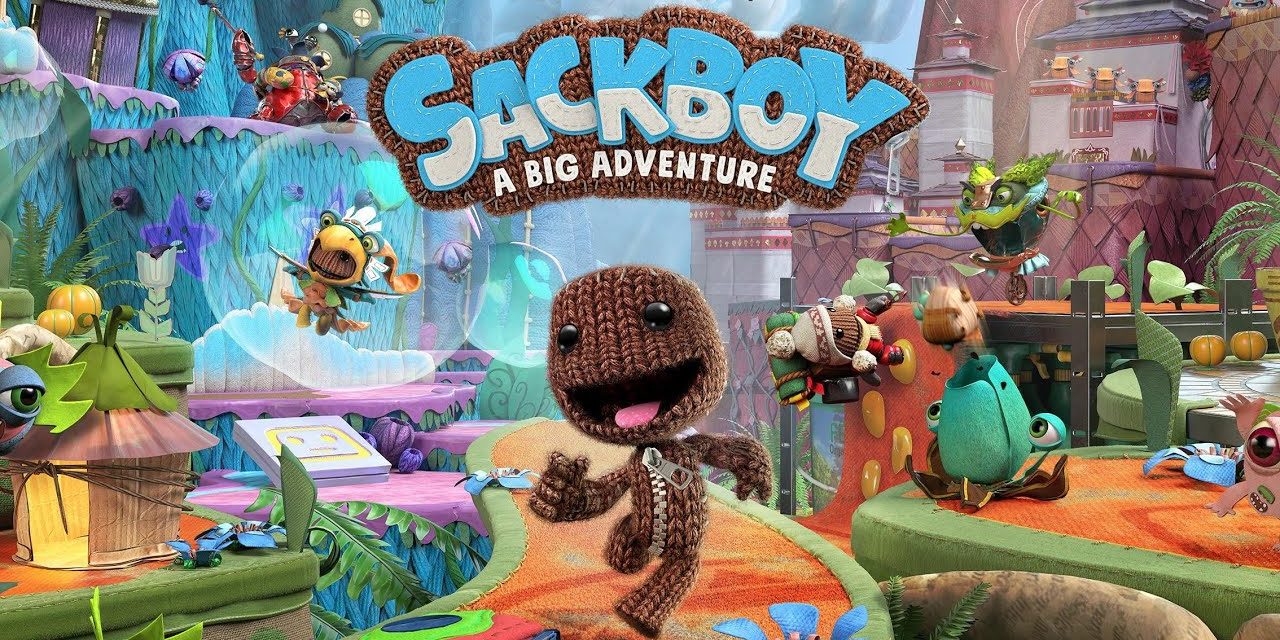 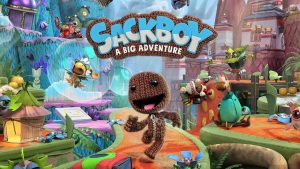 What Is Sackboy: A Big Adventure?

Based on the name, it is perhaps unsurprising to learn that Sackboy: A Big Adventure is a spin-off of the LittleBigPlanet series. It stands out in that it features 3D platforming rather than the 2.5D platforming of its predecessors.

What Are Some Tips for Sackboy: A Big Adventure?

Here are some useful tips:

This Is More Challenging than Its Predecessors

Sackboy: A Big Adventure follows the time-honored platforming tradition of increasing challenge over time, thus providing interested individuals with a chance to familiarize themselves with the mechanics before tossing them into the proverbial deep end of the pool. However, it is important to note that the game’s most challenging moments are more so than those of its predecessors, which is something that long-time fans should keep in mind.

Rolling Is Faster than Running (Sackboy: A Big Adventure Cheats and Tips)

Naturally, the titular character has some new moves in this new titles. For instance, he can continue to roll so long as the player continues to hit the roll button. This is important because rolling is faster than running, meaning that this can be very useful for players who are looking to finish with the fastest times possible.

Platformers being platformers, it is wise to master methods for extending jump-time sooner rather than later. After all, more jump-time means being able to gain access to a wider range of areas by a wide ranger of options than otherwise possible. Something that tends to be invaluable in such games. In any case, the single most important piece of information to remember in this regard is that players can chain moves such as dives, slaps, and spins to maximize their jump-time. As a result, it is a good idea for interested individuals to master chaining more than one of these moves together in a single jump.

Some Weapons Have More Uses than Others

Weapons are always useful. After all, they offer extra reach plus extra strength, meaning that they are a simple and straightforward upgrade on Sackboy’s innate capabilities. However, some weapons have further uses. For example, the umbrella lets interested individuals float for quite some distance. Meanwhile, the boomerang can be used to hit targets that are hard to reach with other means.

Use Shortcuts on Knitted Knight Trials (Sackboy: A Big Adventure Cheats and Tips)

Those who want to show their mastery should run through the Knitted Knight Trials, which are timed obstacle courses that can provide interested individuals with some of the toughest challenges that can be found in the entire game. Naturally, each of them contains shortcuts that can be used to avoid entire segments of the obstacle course, meaning that players shouldn’t hesitate to experiment. Granted, if they mess up, their latest time will suffer. However, true mastery isn’t attained in a single day, so they should just consider such incidents to be preparation for their eventual successes.

Speaking of which, there are time bonuses in the Knitted Knight Trials. These can remove some seconds from the timer, thus making them very attractive. However, time bonuses can be situated out of the way, meaning that they aren’t always worth going after. 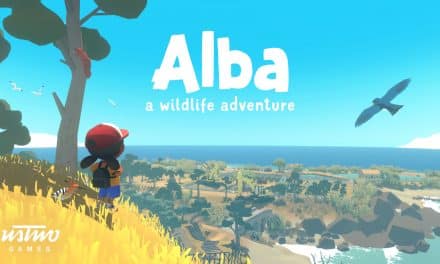 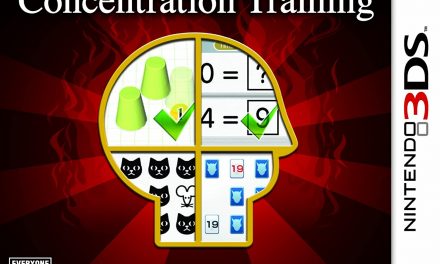 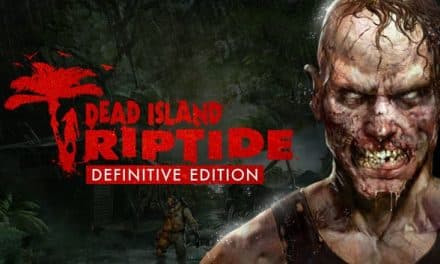