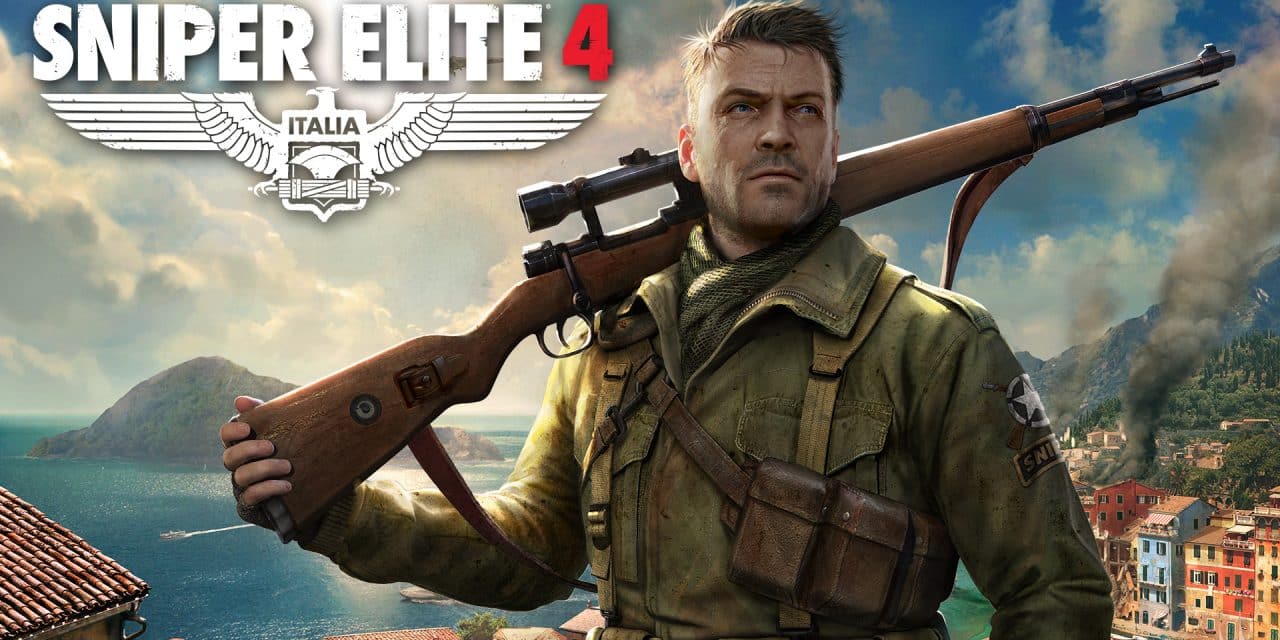 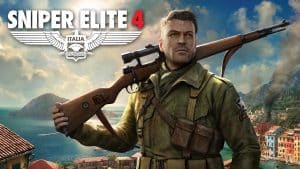 Given its name, it should come as no surprise to learn that Sniper Elite 4 is a tactical shooter that puts a heavy emphasis on stealth. Setting-wise, it is set in the Second World War’s Italian campaign.

What Are Some Tips for Sniper Elite 4?

Here are some things worth keeping in mind:

Players aren’t going to enjoy being discovered by their enemies. As a result, they should pay close attention to the color of the circle around their mini-map. If it turns yellow, that means that their enemies have become suspicious enough to start searching for them. Interested individuals should relocate upon seeing this. However, they should do so in a careful and cautious manner because they don’t want to be discovered while they are doing so. Meanwhile, if the circle turns red, that means that the enemies are converging upon the player’s location. When that happens, interested individuals should make a run for it. If they are confident that they will be able to escape, they have a couple of ways to get some more hits in. One would be rigging dead enemies with mines, while the other would be tossing a grenade at the player’s last-known location when the enemies converge upon it. In any case, if the player is caught in a bad position, a clever grenade toss can also make for a very useful diversion because explosions are so attention-getting.

Perhaps unsurprisingly, dead enemies can provide interested individuals with plenty of useful loot. For example, their weapons can be better than the weapons that make up the player’s current loadout. Likewise, they will be carrying ammunition that players can use to keep themselves topped up. Having said that, dead officers tend to make the most valuable targets for looting. To an extent, this is because they sometimes carry duty rosters that will automatically tag their soldiers when read. However, dead officers will also be the ones carrying the codes to safes, which are a much better method for gaining access than satchel charges that will bring everyone in the vicinity running in.

Speaking which, duty rosters are helpful. However, they are by no means a substitute for actually tagging everything in the area through the use of binoculars. Whenever the player heads someplace new, their first task should be tagging everything from soldiers and vehicles to explosives and other environmental items that can be shot. The more information that interested individuals can gather, the better the plan that they can create for working their way through the area. For that matter, this scouting is one of the best ways for players to minimize the chances of themselves being surprised at a very inopportune time with very unpleasant results.

There Are a Lot of Opportunities for Environmental Kills

Tagging environmental items that can be shot is useful because there are a lot of opportunities for environmental kills. One example would be petrol cans, while another example would be entire clusters of explodable barrels. Such opportunities won’t always be available, so interested individuals shouldn’t neglect their basic sniping skills. However, they can make for much more efficient clearing out whenever and wherever they can be used. On a related note, some people might consider the components of armored vehicles to be environmental items that can be shot as well. Shooting out these components tends to be much more productive than shooting armored vehicles in their armor, so tagging them can be very important when interested individuals have no choice but to contend with them. Those who are confident in their sniping skills should note the gap that allow access to the driver seated within, though making such a shot is much easier said than done.

Clean Up the Scene (Sniper Elite 4 Cheats and Tips)

You Want to Minimize the Sounds of Your Shots

Players will want to minimize the sounds of their shots because enemies will come running when they hear such things. Fortunately, they have plenty of options in this regard. First, players can use suppressed ammunition, which will make less sound when it is being used. Second, players can shoot their enemies somewhere other than the head because even suppressed ammunition will make a lot of noise when it hits a helmet. Third, players can use environmental items to create noise that will mask both the sound of them firing their shots and the sound of their shots hitting their targets.

Wounded Enemies Are a Mixed Prospect

Headshots are popular in shooters because they tend to make for one-shot kills. However, other extra-vulnerable spots include the throat, the heart, the lungs, the liver, the kidneys, the stomach, and the intestines. Still, even if interested individuals can make one of these shots, that doesn’t necessarily mean that they should go for it. After all, wounded enemies can offer both risks and opportunities. On the one hand, they will tell other enemies about the player’s presence, which will include information about the player’s last known location if they know it. On the other hand, wounded enemies can lure other enemies out into much more accessible and thus much more vulnerable positions. 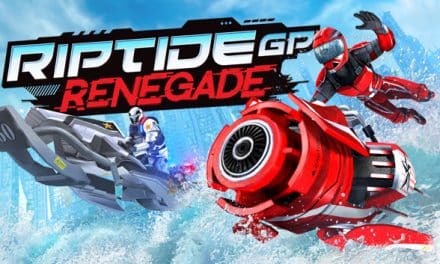 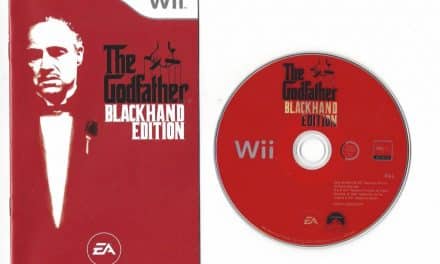 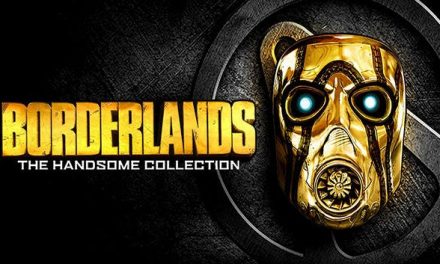