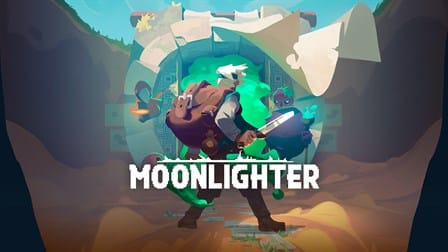 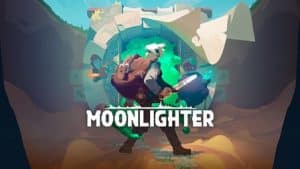 What Is Moonlighter? (Moonlighter Cheats and Tips)

What Are Some Tips for Moonlighter?

Understand What You Should and Shouldn’t Sell

The player need to figure out what they should and shouldn’t be selling as soon as possible. After all, they need some of their collected items to make themselves more capable, which in turn, will enable them to make more progress in the game. Meanwhile, if they don’t have a real need for a collected item, it is best to turn it into money with which to fund their future efforts.

Sell One Item at a Time (Moonlighter Cheats and Tips)

Initially, the player should sell one item at a time. This is because figuring out the right price for an item is a matter of much trial and error, meaning that there is a very real chance for them to eat a loss while they are unsure about said information. By selling one item at a time, the player can focus on figuring out its right price, thus enabling them to maximize their gains and minimize their losses in the long run. For comparison, if they insist on selling everything all at once, they are going to find said process much more difficult, not least because they will have to deal with a deluge of information coming in. Once the player has developed a better understanding of item value, they should feel free to sell their collected items in the manner of their choosing.

Check Out the Symbol Over the Shopper’s Head

A shopper who enters the shop will have a symbol show over their head. This provides the player with a summary of who they are, thus providing interesting insight into what the shopper wants. Having said that, there are two kinds of shoppers that the player should pay particular attention to. One would be thieves, who will need to be tackled before they can escape with their loot. The other would be gentlemen, who will buy just about anything in the glass cabinets so long as they aren’t too over-priced.

The enemies move in straight lines. Meanwhile, the player can use certain weapons such as the broom as well as the sword and shield to attack from diagonal angles. As such, they shouldn’t hesitate to exploit this extra maneuverability on their part if they are feeling overwhelmed by their enemies.

Speaking of which, the player should make sure to bring two weapons with them. One of the two weapons should be a melee weapon of some kind. Meanwhile, the other should be a bow because bows are ridiculously useful in Moonlighter. Essentially, this is because they let the player shoot their enemies without having to enter into melee range. This enables them to save time. Better still, this enables them to stay safe, which is particularly important when they have to engage the dungeon bosses. Best of all, bows have unlimited ammunition in Moonlighter, so that is one less worry for bow users. As for the player getting their hands on a bow, they have a couple of options. First, they can hope for a bow to drop from the skeletons clutching loot. Second, if they aren’t that lucky, they can buy one from Andrei at the Forge once they have secured the funding for that particular project.

Both Weapon Paths Are Viable

Every weapon has two potential paths. One path comes with higher stats while having lower requirements. Meanwhile, the other path would be the elemental path, which has better performance under certain circumstances but not under others. As a rough rule of thumb, faster weapons are better-suited for the elemental path than their slower counterparts because the elemental effect will kick in more times. However, the simple fact of the matter is that both paths are viable, meaning that the player shouldn’t get too stressed out about the choice between them.

Having said that, the player should be looking to upgrade pretty much everything. After all, upgraded arms and upgraded armor translate into a huge boost in survivability for the player, thus enabling them to extract more value from each run. Similarly, shop upgrades and town upgrades offer wonderful benefits as well. For instance, an upgraded bed means a health boost, which is pretty hilarious considering that the player-character spends so little time in it.

Don’t Expect to Clear Dungeons in a Single Go

The player shouldn’t expect to clear a dungeon in a single go. Instead, it is very common to take three to five runs before beating the dungeon boss. Simply put, there is no real time pressure in this matter, so there is no real need for the player to make as much progress as possible as fast as possible.

Balancing risk and reward is important in games that feature dungeon exploration. One excellent example would be chasms that twinkle, which offer a chance for some great loot by beating some enemies in an arena-style fight. However, if the player sees a green eye icon with a smaller timer icon show up next to their map, they should get ready to run. This is because said icons mean that there is now a huge green monster that will chase them from not just room to room but also from floor to floor. Something that is particularly dangerous because it can kill them with a single hit. 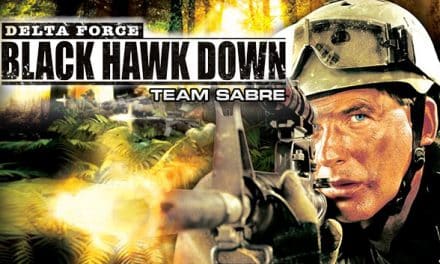 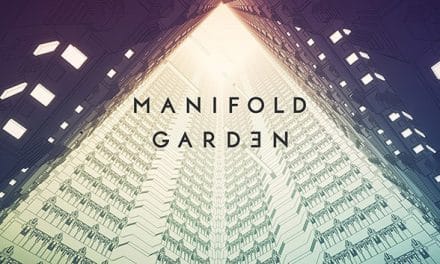 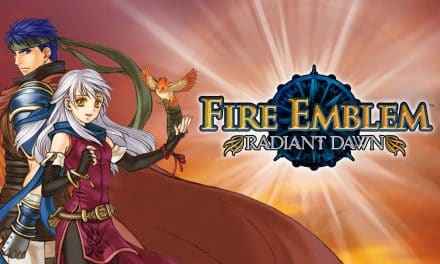